Back to STARS Exhibition home

Yoshitomo Nara at the STARS Exhibition

Yoshitomo Nara’s style is so unique that it may not require any explanation. But where did it come from? Many elements must have helped shape it but in an interview with the online media ASYMPTOTE, he discloses a couple of interesting influences. First, there are the picture books he loved reading in his childhood. “As I grew up in a remote area in Japan (Aomori Prefecture), I was far from what was going on in the world of art, not to mention the latest cultures that came from the Western world. Picture books were almost the only thing that were available to me as a child to stir my creative curiosity. Unlike manga (cartoons), for which readers just have to follow what’s explained, picture books require readers to use their own imagination to complete the story because one picture can suggest a variety of possibilities. Even though, or exactly because, there are only a few sentences that accompany any given picture; the more you look at it, the more inspiration you get. The way I used my imagination reading picture books ended up having a big influence on my creation.”

He also points out that being alone affected his style. “I moved to Germany when I was 28 years old. Unexpectedly, I ended up staying there for 12 years, during which time I often found myself alone. When I was all by myself, my memory of a lonely childhood suddenly came back to me so vividly. That’s when I started talking to myself. It was a very personal experience which inspired my creation. It also helped that I was living in Düsseldorf – a Northern city that gets dark and cold – as it really reminded me of Aomori, my hometown in Northern Japan. I was a 7-8 years old boy back in Aomori and, at the same time, a 28-year-old adult in Germany. Overcoming 20 years and thousands of miles, these two started talking to each other. That experience really changed my drawing.” 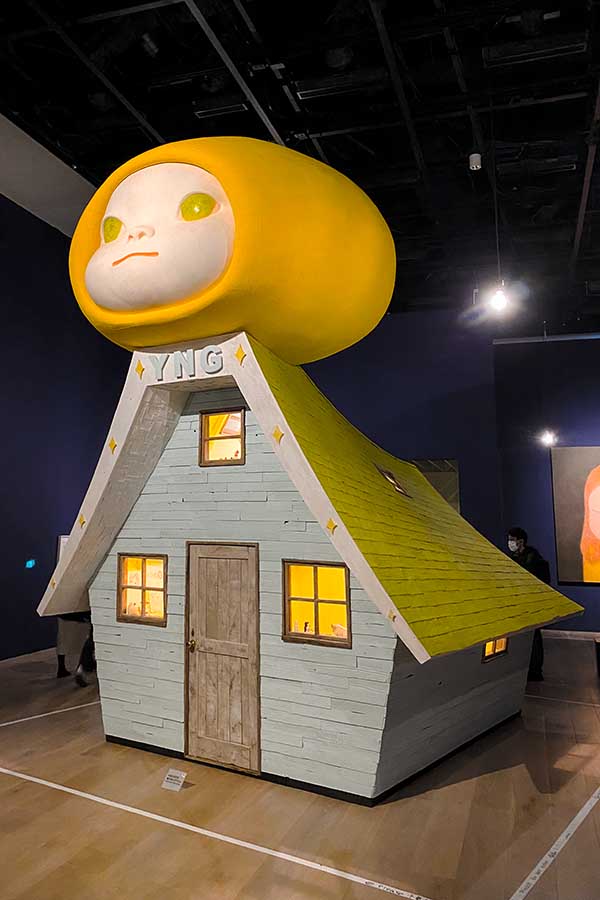 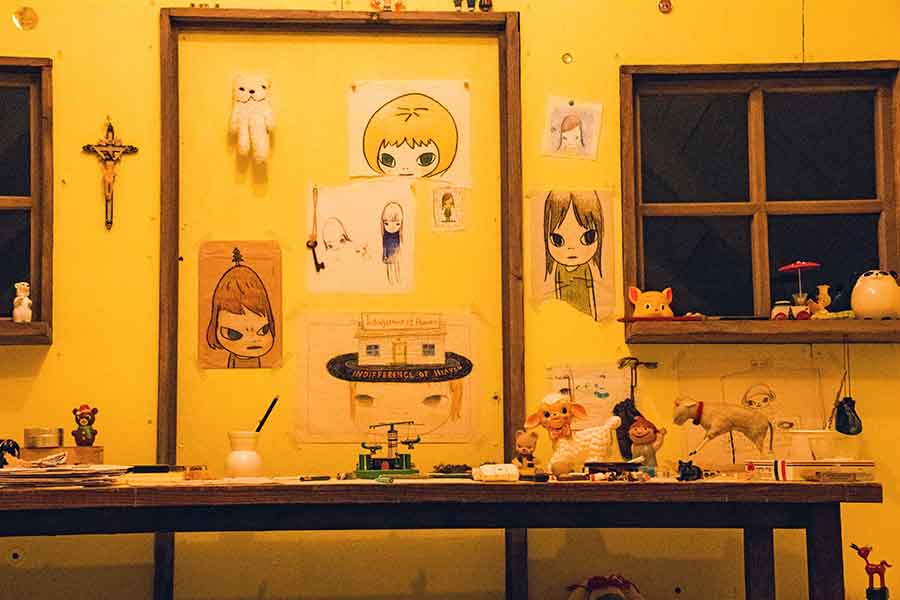 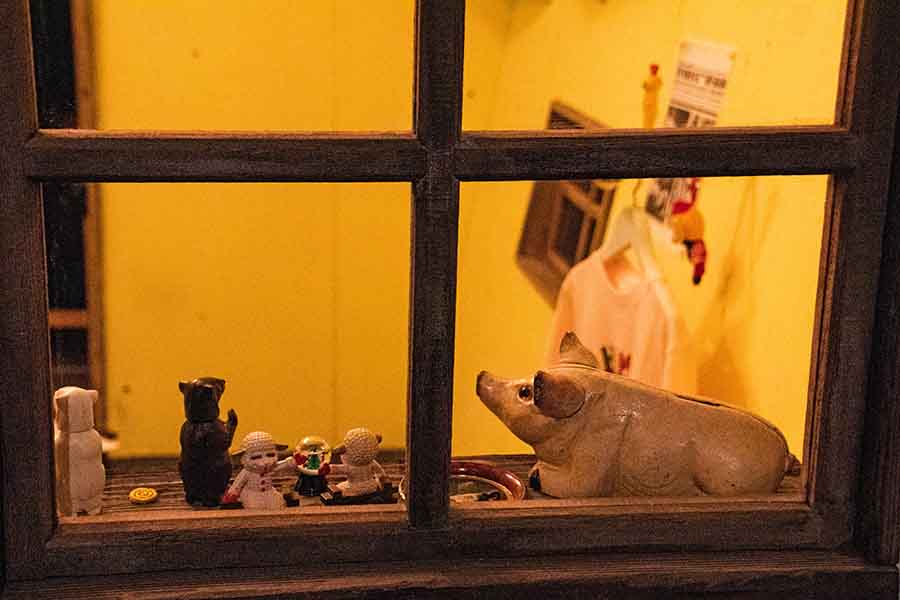 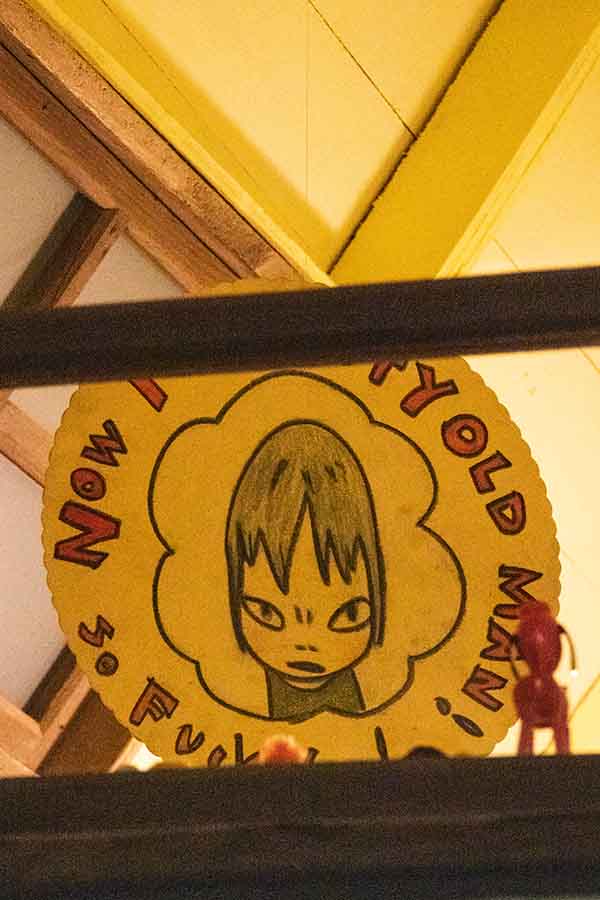 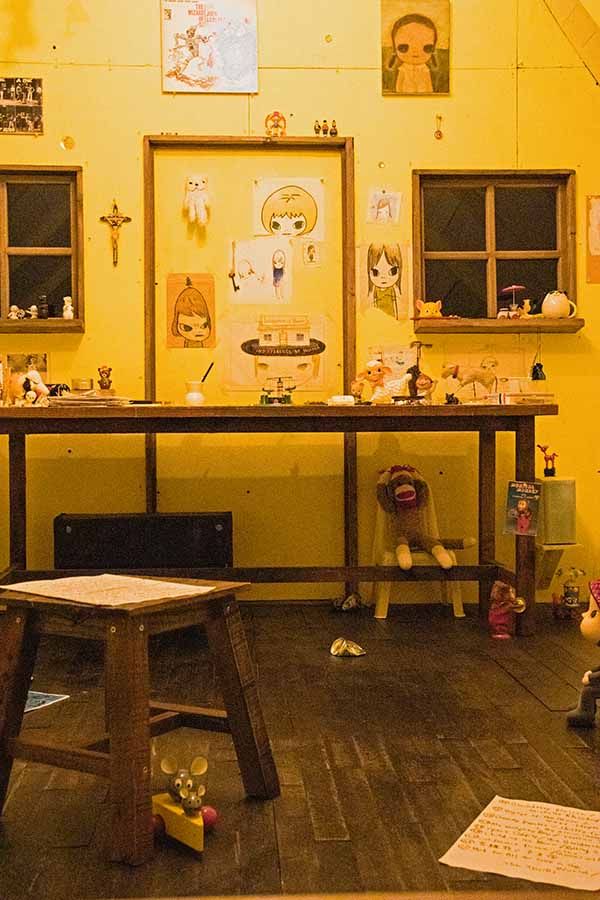 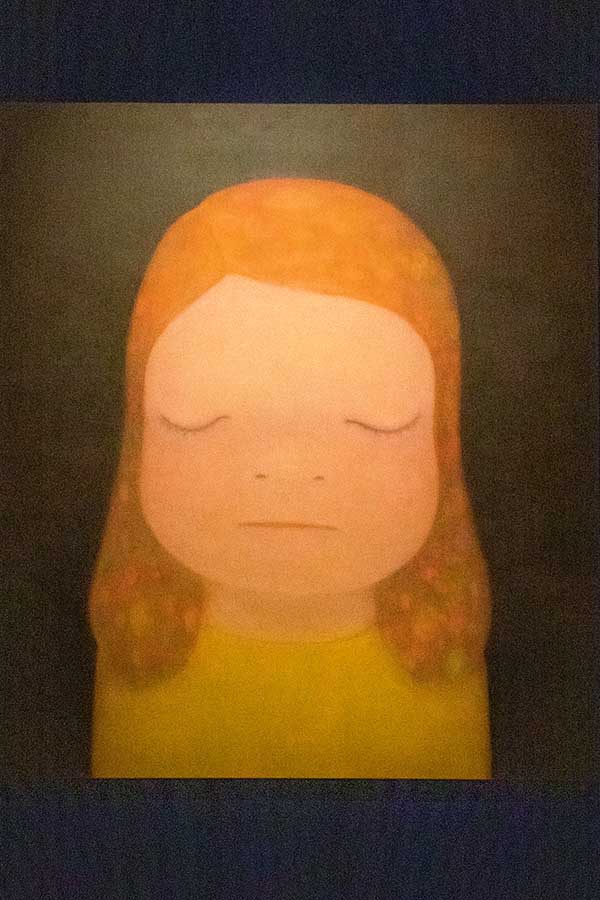 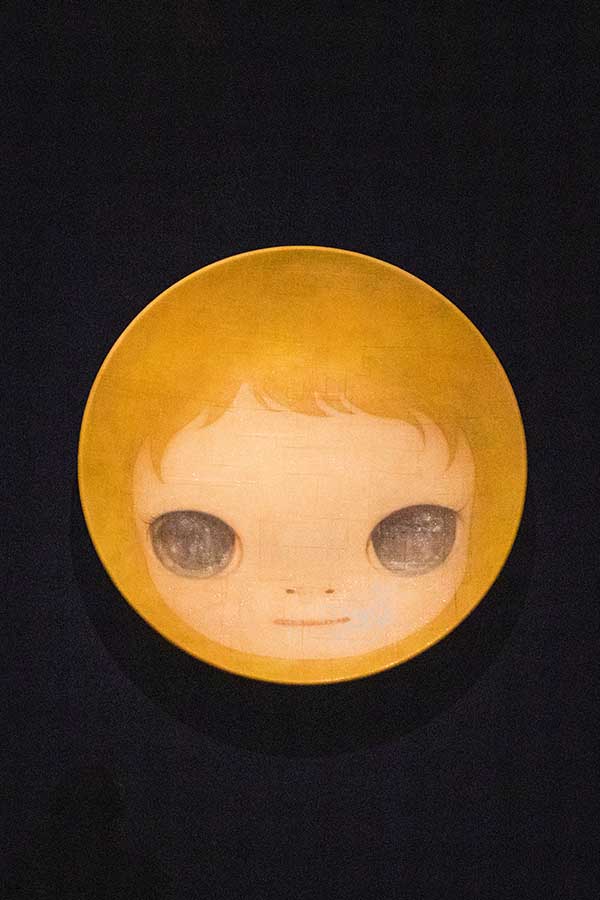 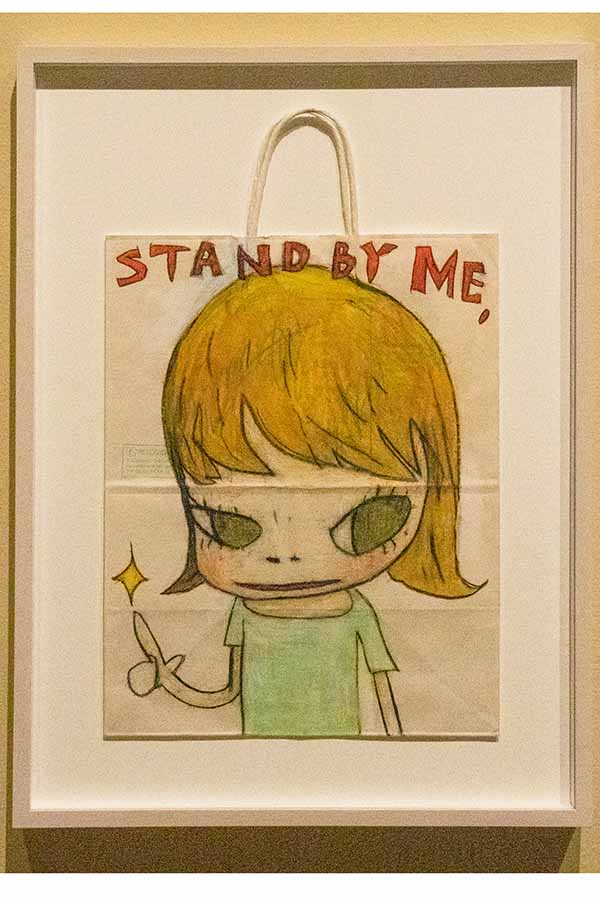 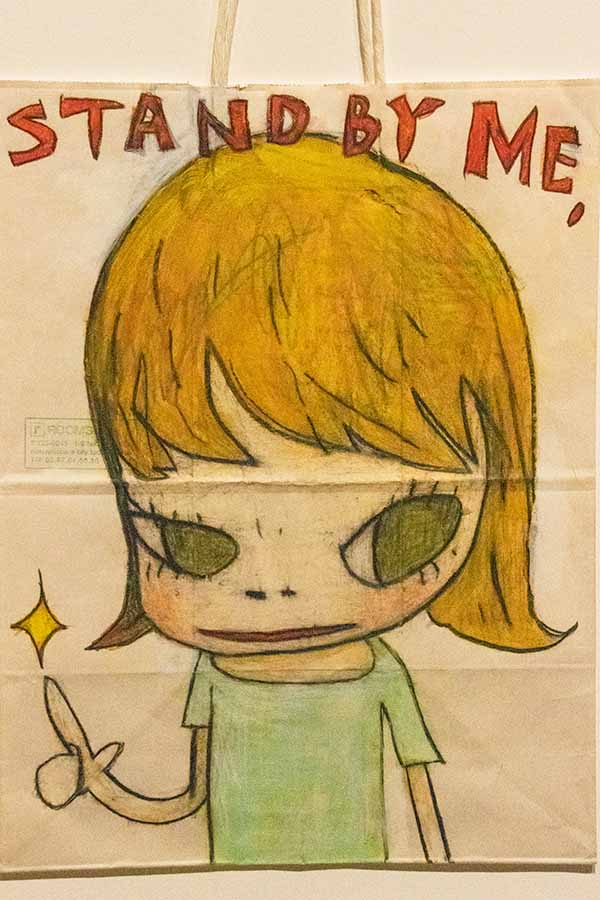 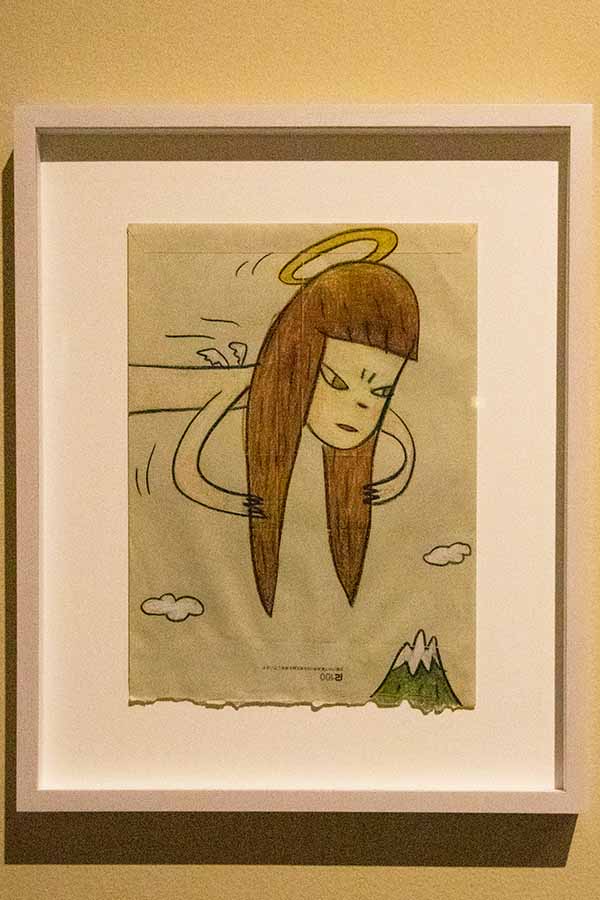 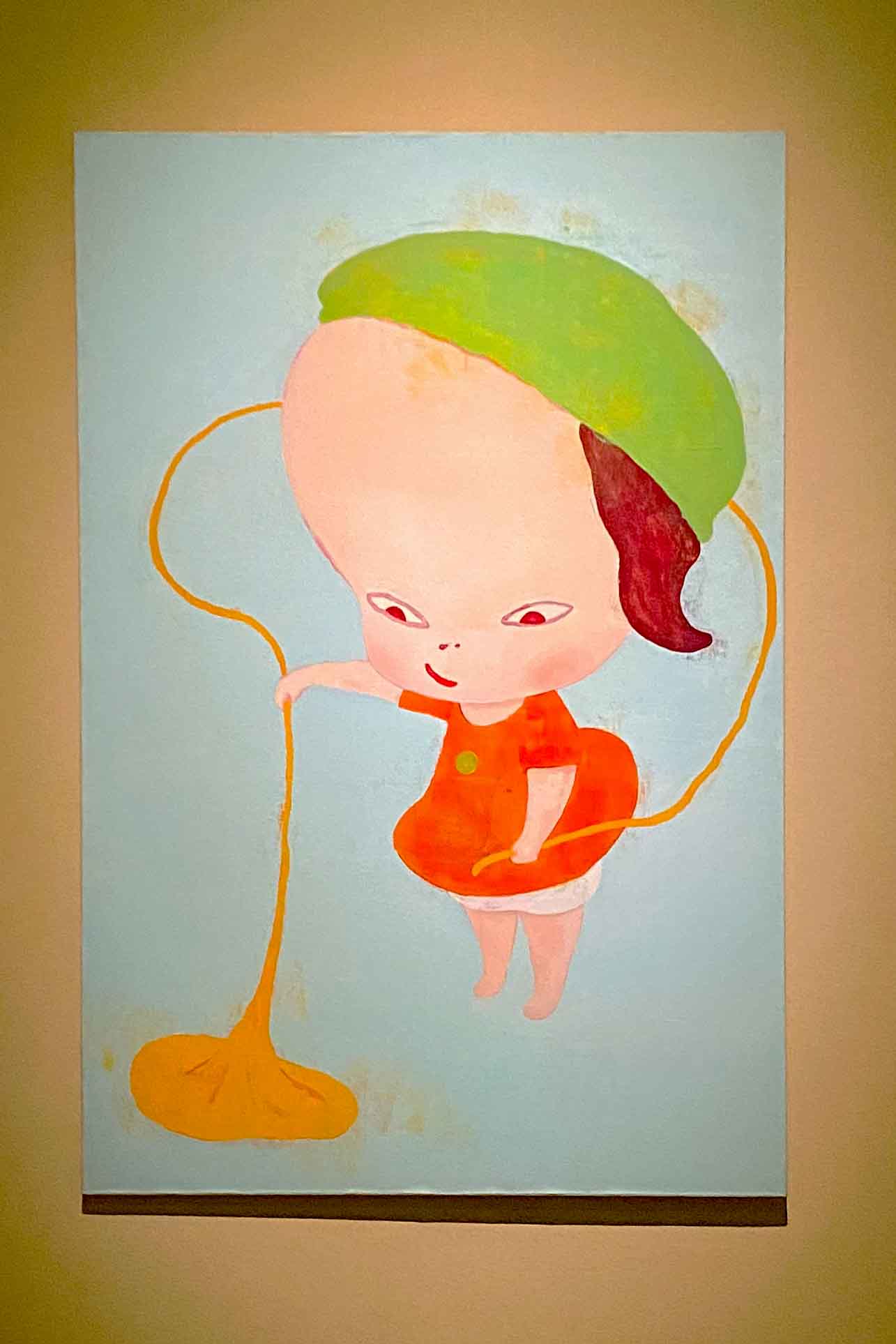 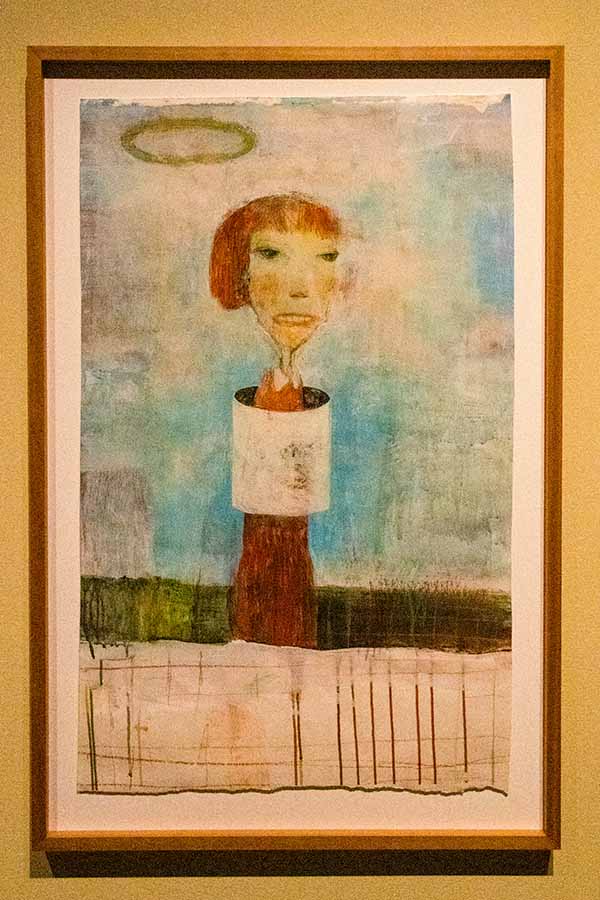 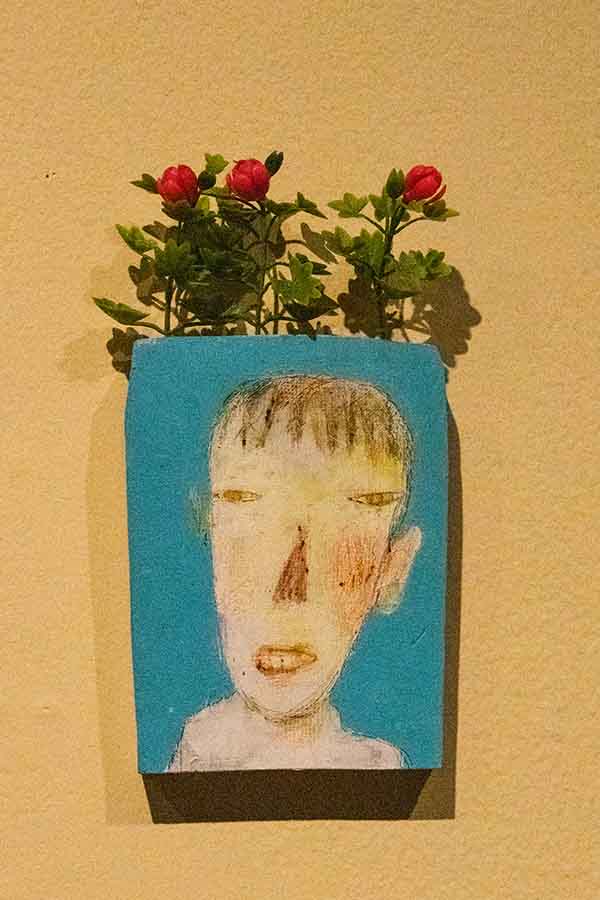 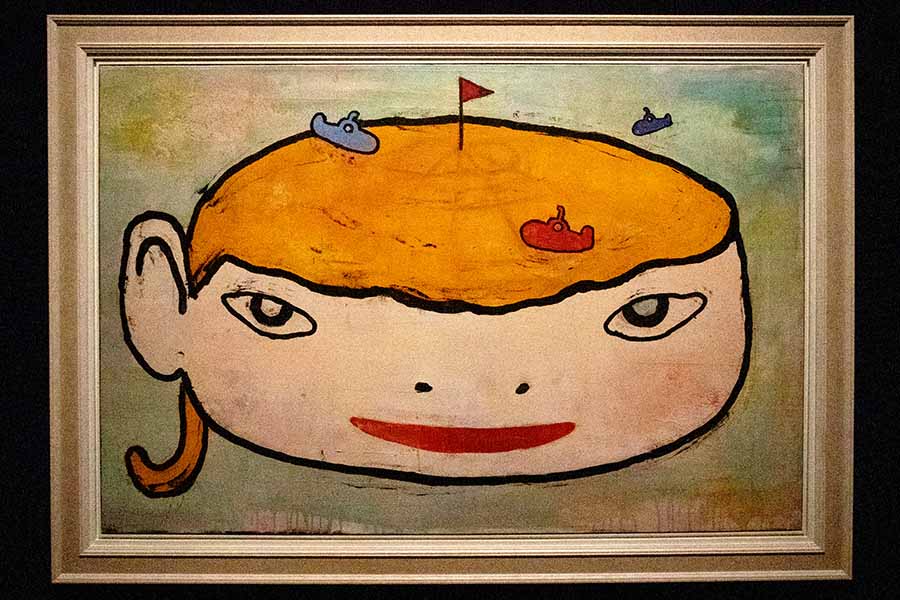 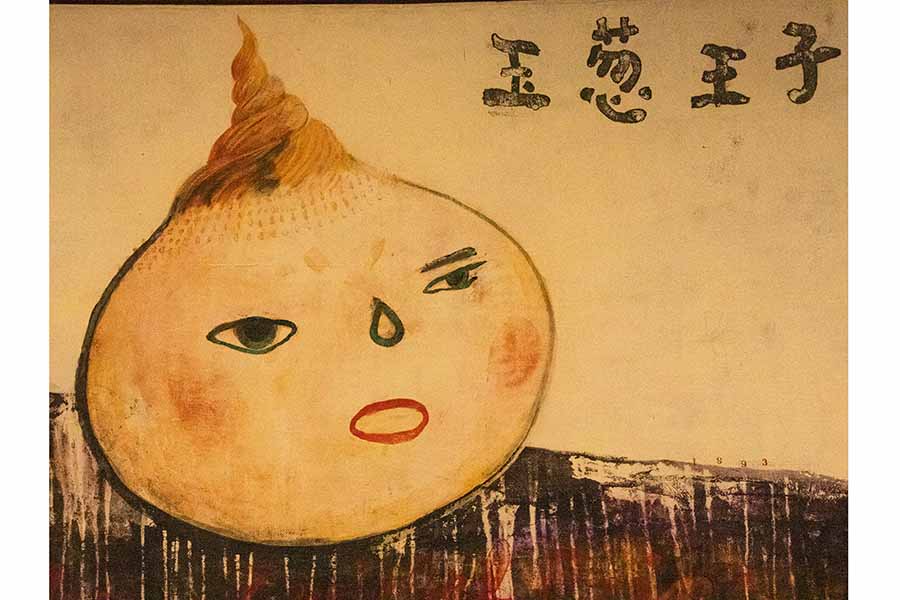 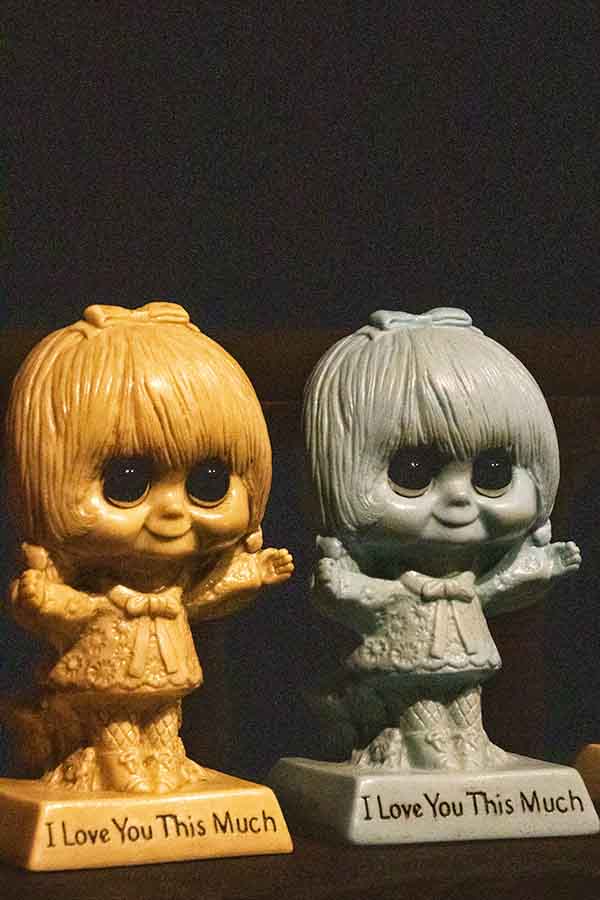 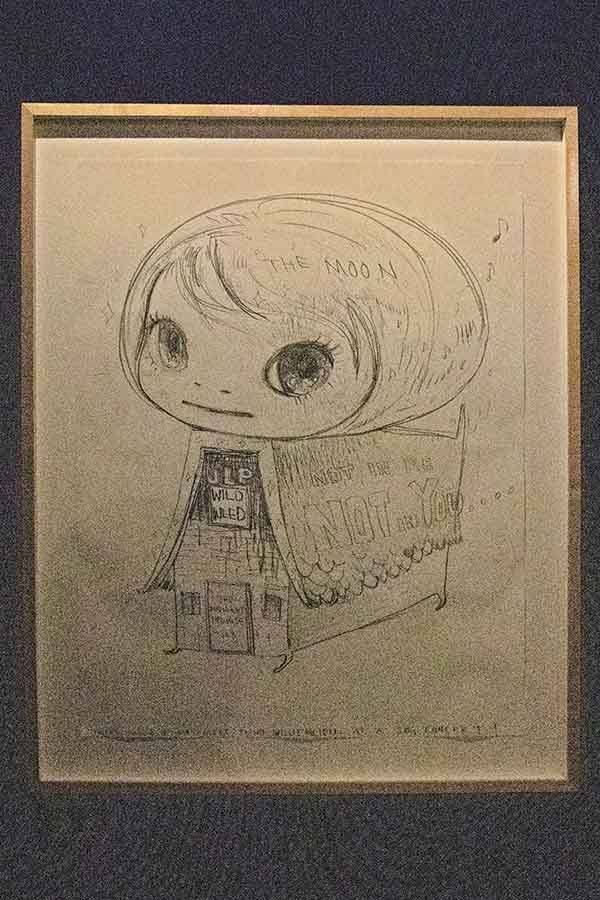 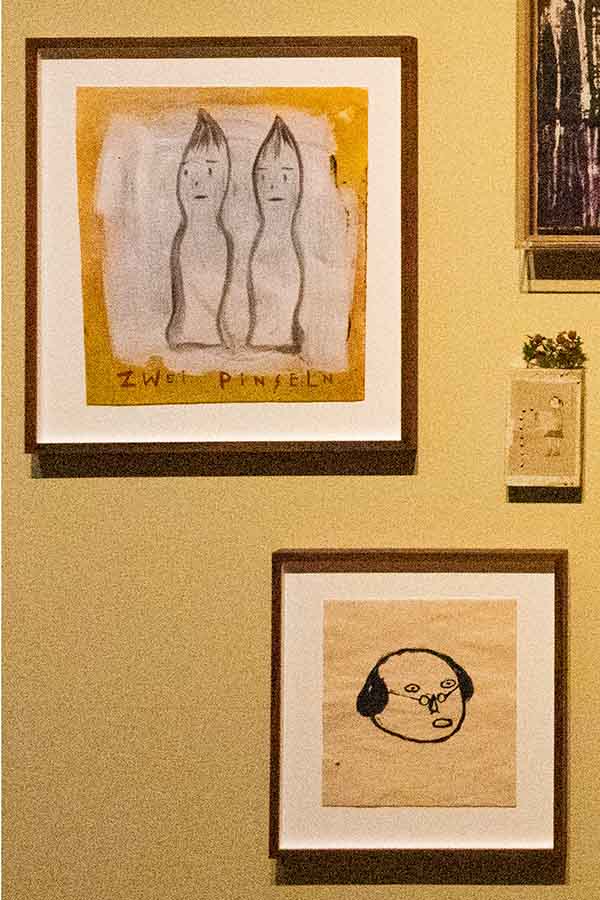 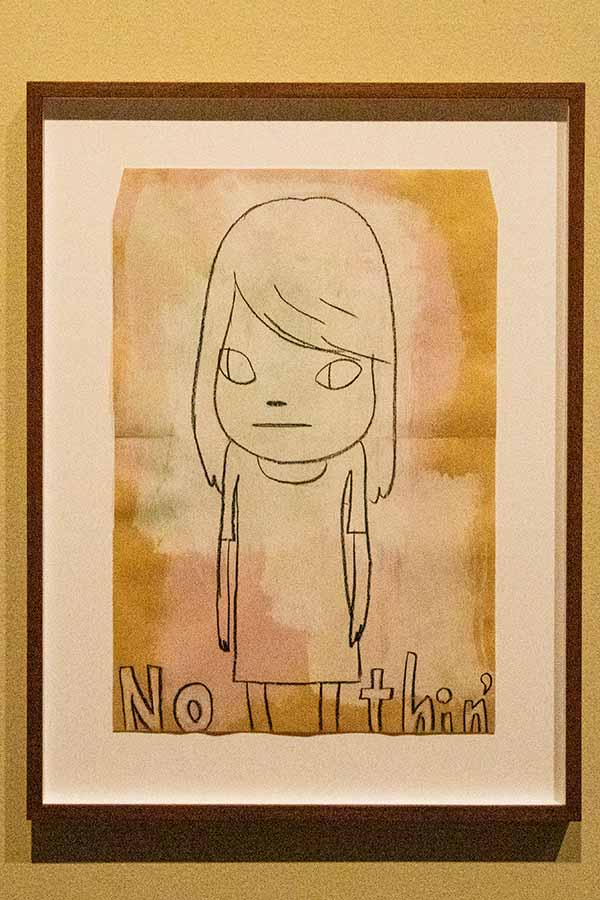