Back to STARS Exhibition home

Yayoi Kusama at the STARS Exhibition

As Takashi Murakami, who was co-featured in the STARS Exhibition, demonstrated in his “Superflat” concept, Japanese society has traditionally been relatively homogenous rather than diverse. You can feel a vague sense of equality or belonging and endure less competitive pressure as long as you behave like others, but Japan becomes a really tough place to live if you are different. It has been especially difficult for women with exceptional talents. Many of them moved overseas to escape unfair treatment and in order to test their limits, and some actually thrived on a global arena. Ironically, it’s usually only after their success outside the country of their birth that Japan finally recognizes their talents. Yoko Ono was one of them. Yayoi Kusama was another. 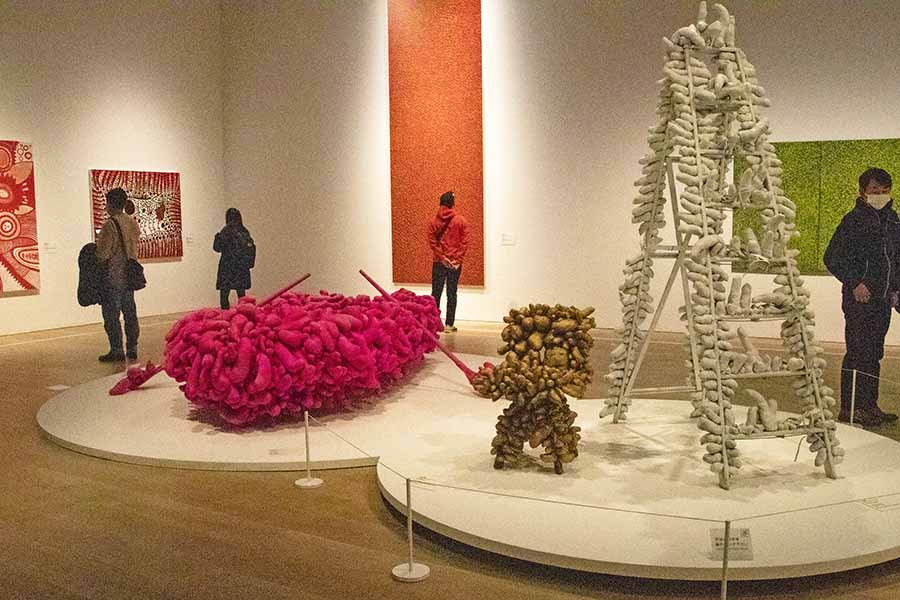 Born in Nagano, Japan in 1929, Yayoi Kusama had to struggle at that time in a very conservative Japanese art industry in which her gender and avant-garde style wasn’t easily accepted. She decided to move to New York City in 1957, fought through financial and mental struggles to eventually become one of the most progressive artists in New York’s dynamic and chaotic art scene in the 60s. It is hard to imagine how much pain she had to go through to establish herself in NYC, an exile overcoming an inhospitable environment in her home country and disadvantages as an outsider in the United States. As a matter of fact, she had to go back to Japan after her partner, the artist Joseph Cornell passed away in 1973, since her mental state had deteriorated significantly. (She had been suffering mental instability ever since she was a child.) Today at the age of 91(!) she still produces feverishly and, whenever she talks about her approach to art, she often uses the word “死に物狂い.” It literally means “you try frantically because you know your life depends on it,” but when it comes out of her mouth, you know she means it. It’s not rhetoric. It is an expression by someone whose only means of survival was to elevate her deadly internal chaos into art. That pure artistic passion is just stunning. 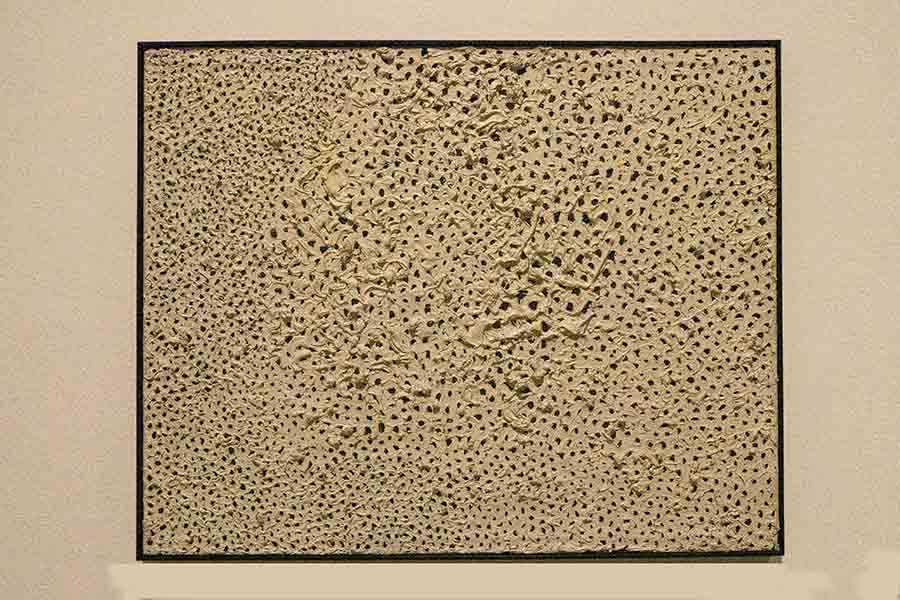 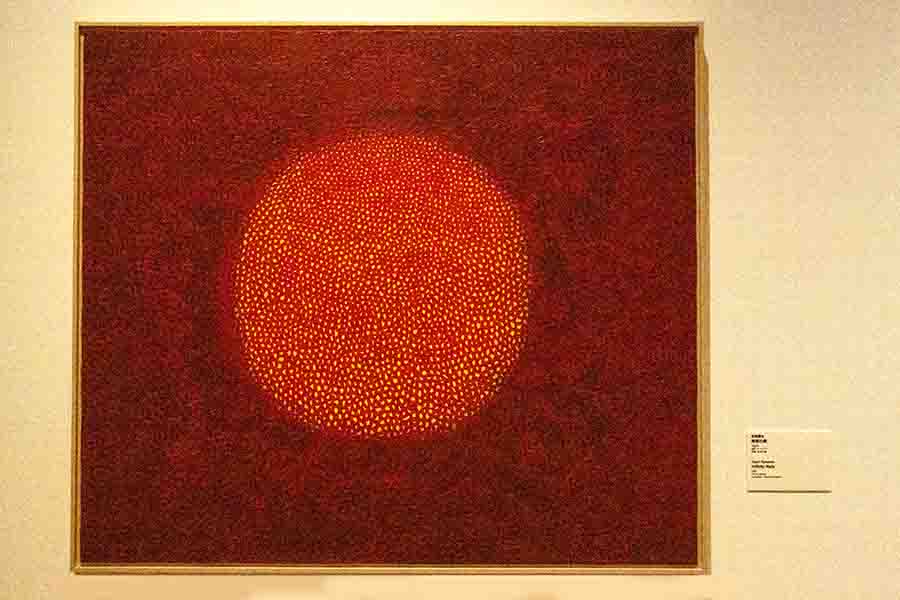 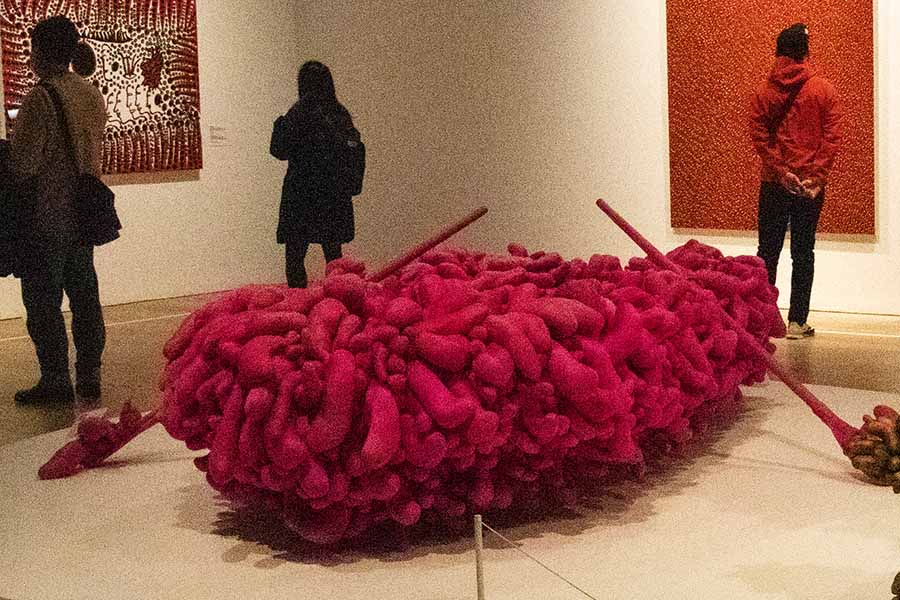 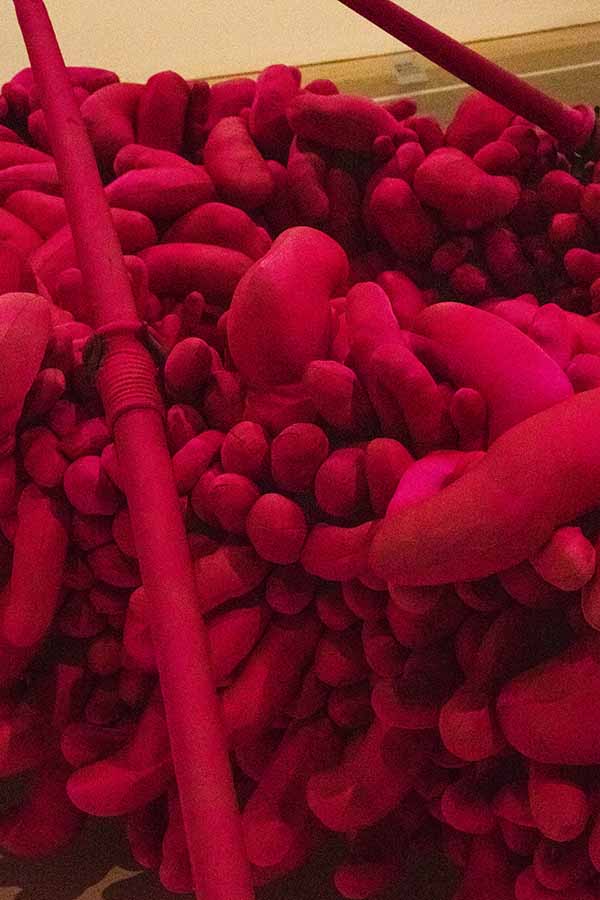 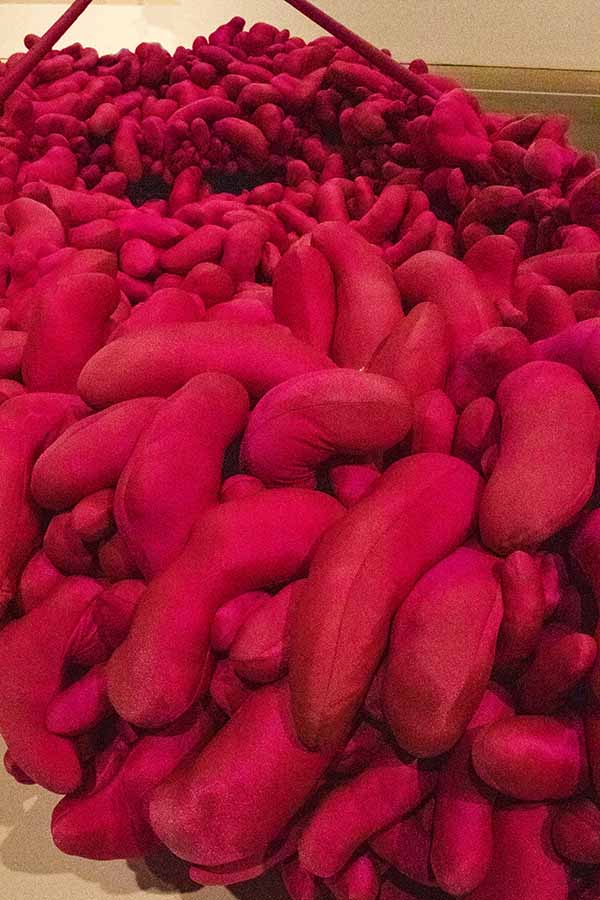 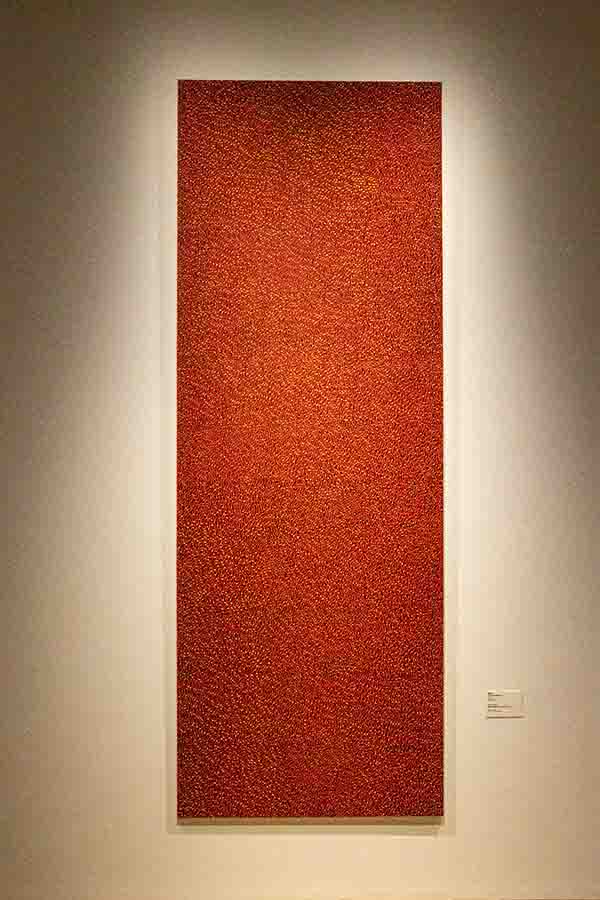 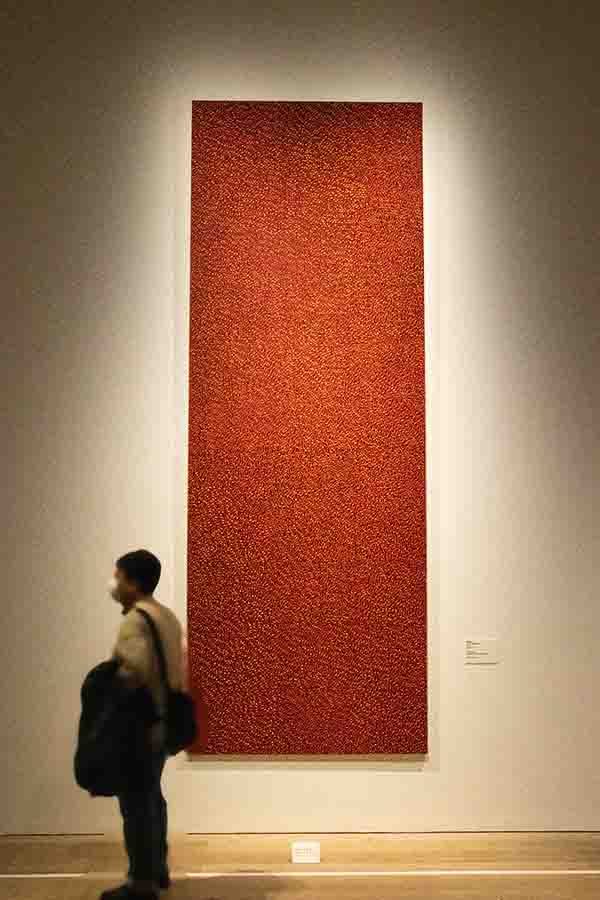 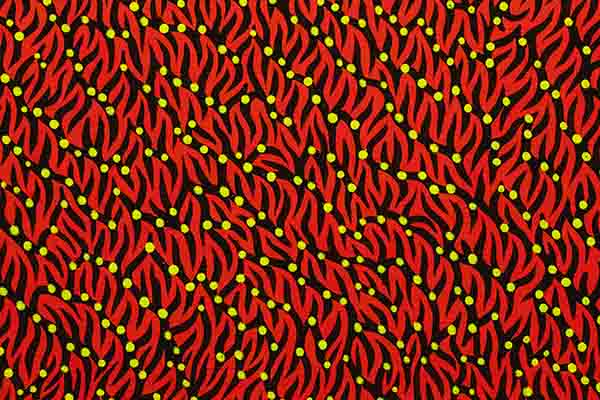 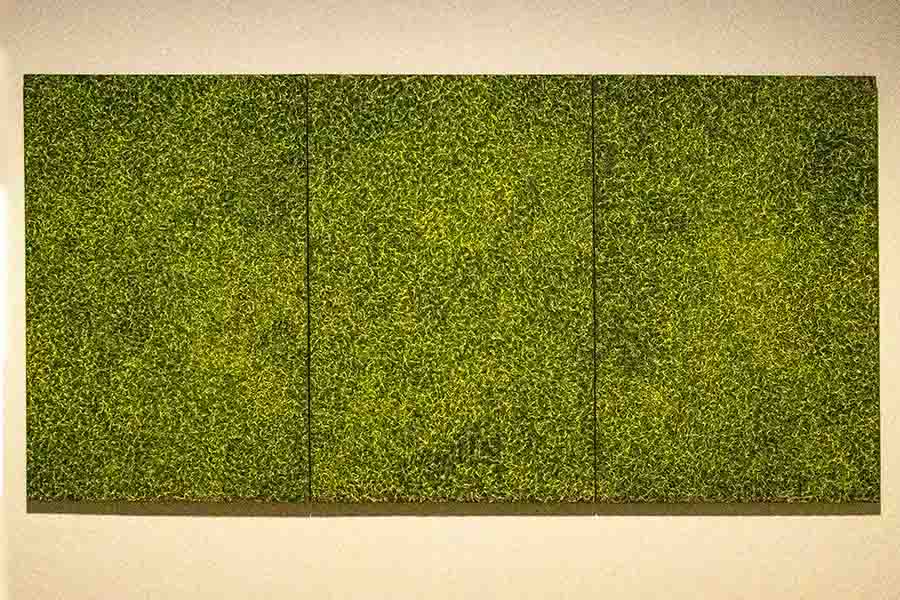 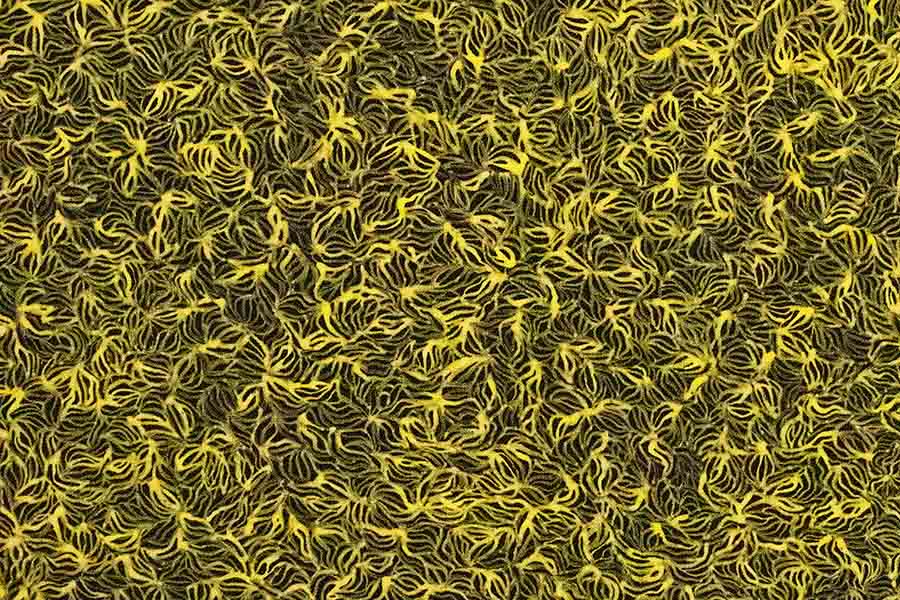 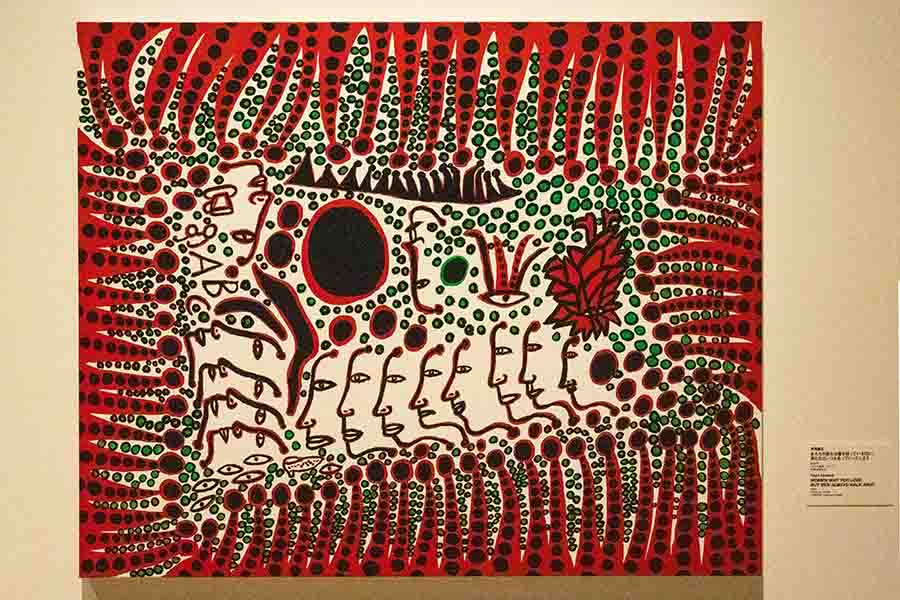 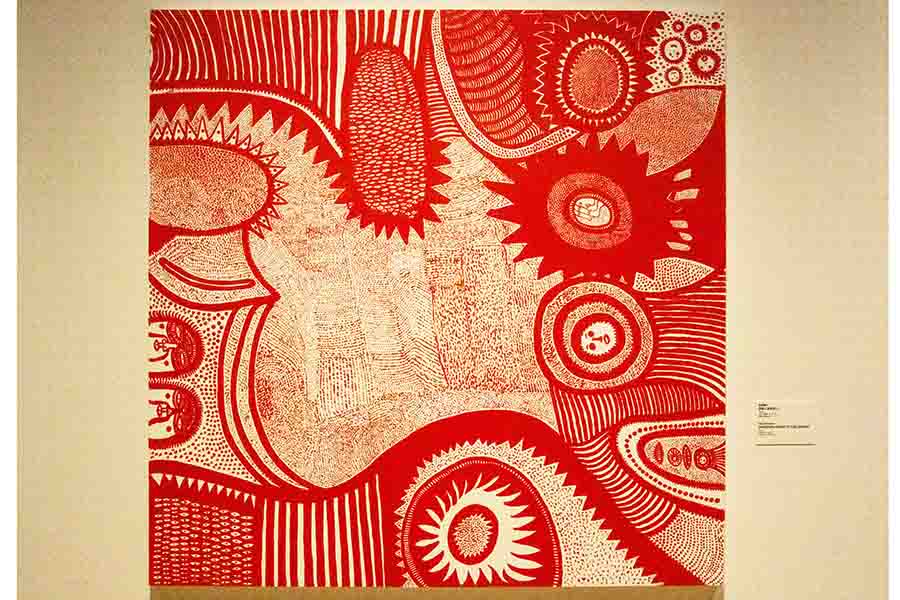 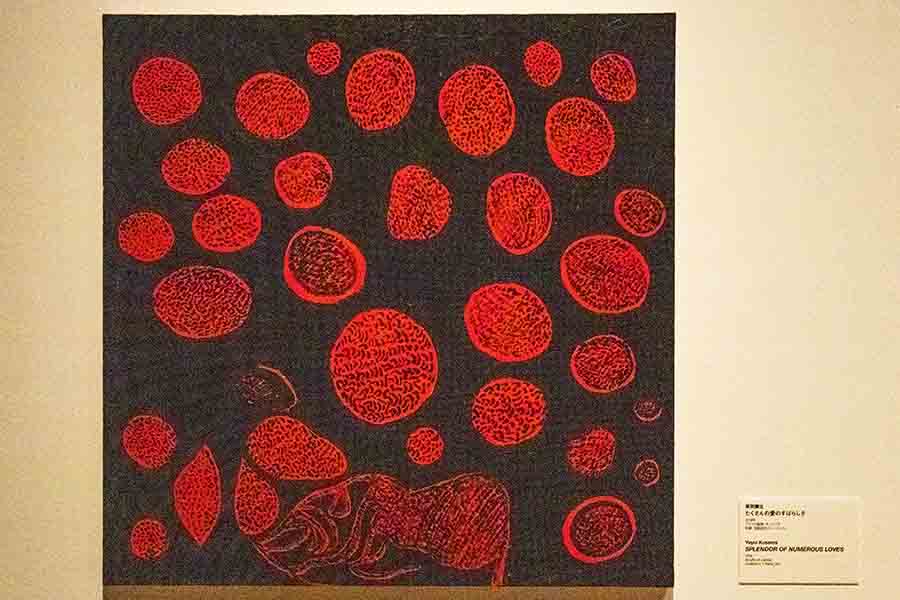 Yoshitomo Nara at the STARS Exhibition
Scroll to top