A public restroom in a park is a facility accessible literally by anyone. It’s a rare aspect/potential for any piece of architecture, but it is largely overlooked because people don’t care much about it. When architect Tadao Ando, along with other 15 prominent architects and designers, was involved in “The Tokyo Toilet” project, he attempted to upend people’s perception and discover “public value” of public restrooms.

As Japan is in a humid climate, it rains a lot. When you are out and get rained unexpectedly, you look for someone’s eaves (traditional Japanese buildings had extended eaves) for a quick shelter. It’s called “amayadori,” and Ando designed his restroom amayadori-able. By simply adding extended eaves, the facility became a landmark anyone can drop by for comfort and pleasure. “Restrooms are small facility, but I wanted to demonstrate that they can be much larger than that.” 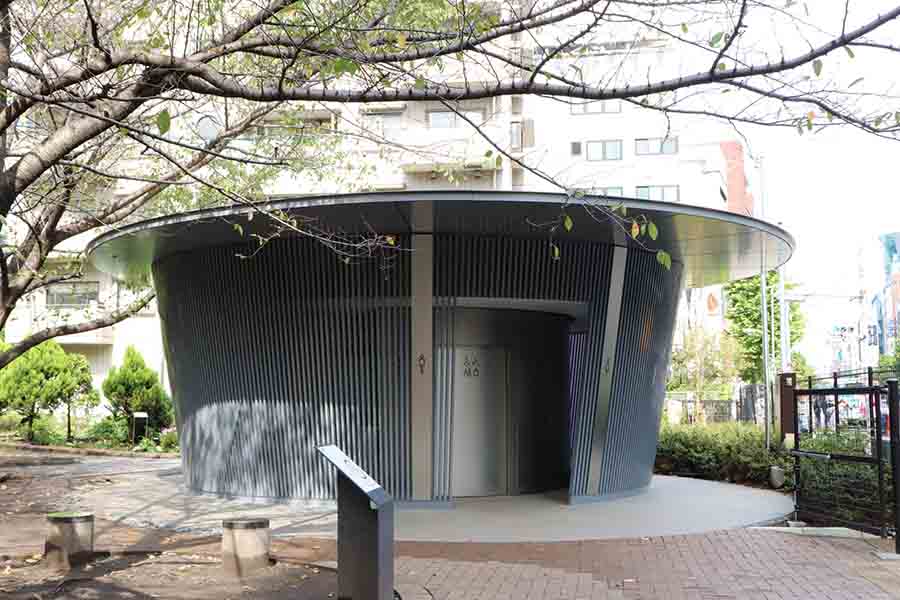 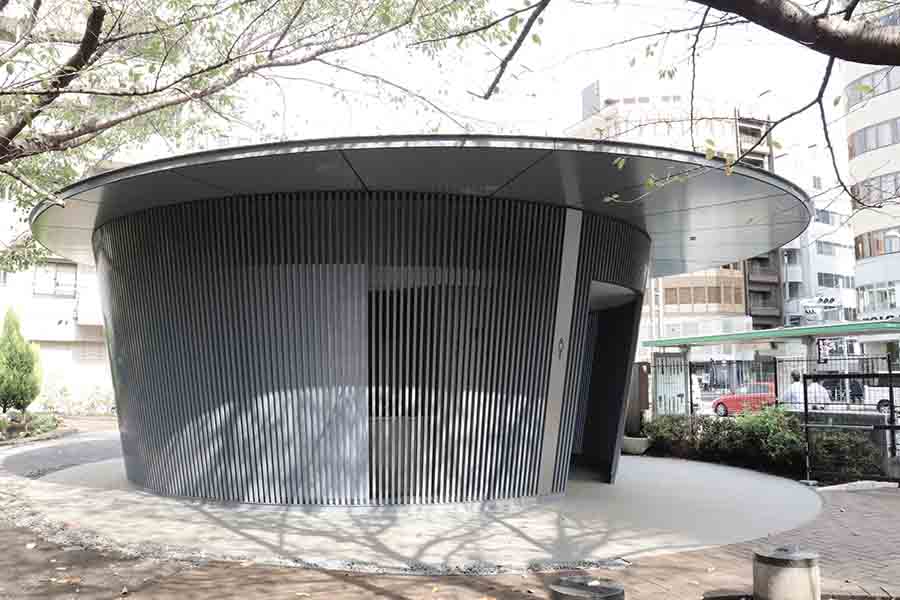 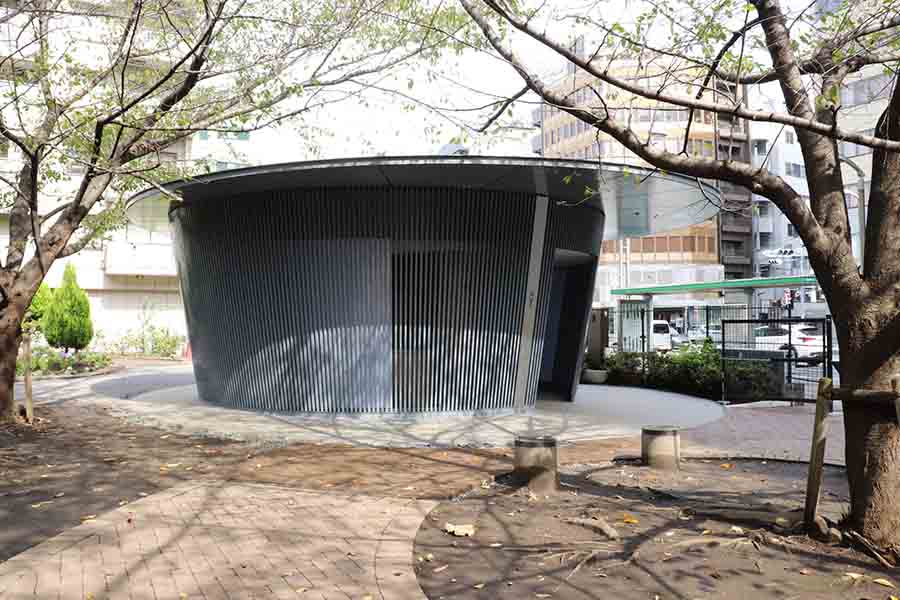 Ando’s restroom is a round building with uneven eaves.  You can stop by even when you don’t need to use bathroom. 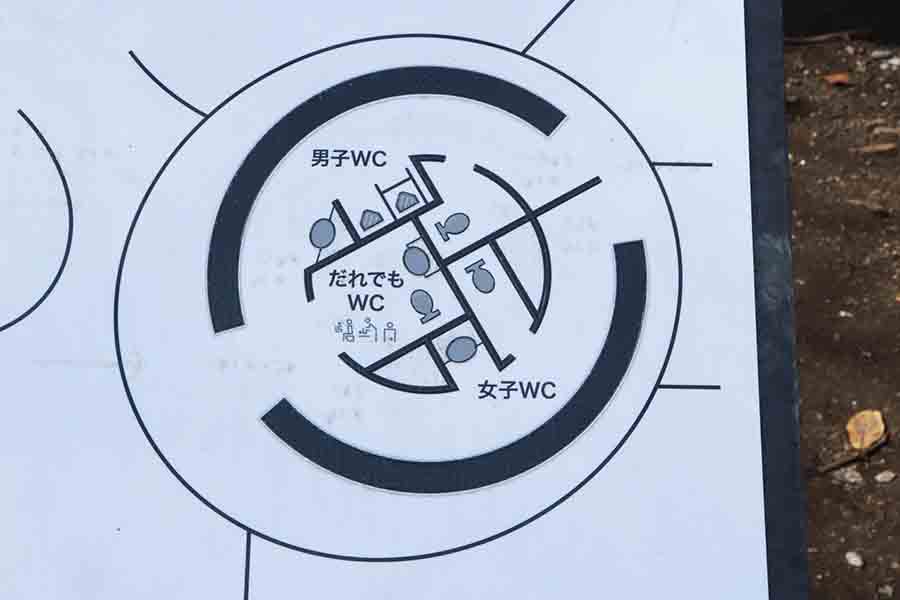 Ando focused on providing open but secure experiences so that anyone can use this facility while making sure that bathroom is maintained clean and safe. 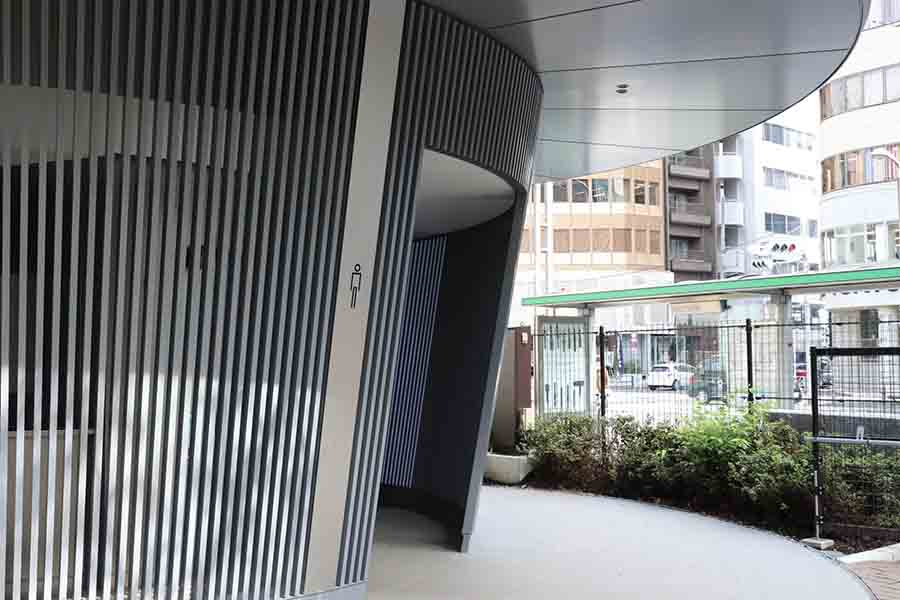 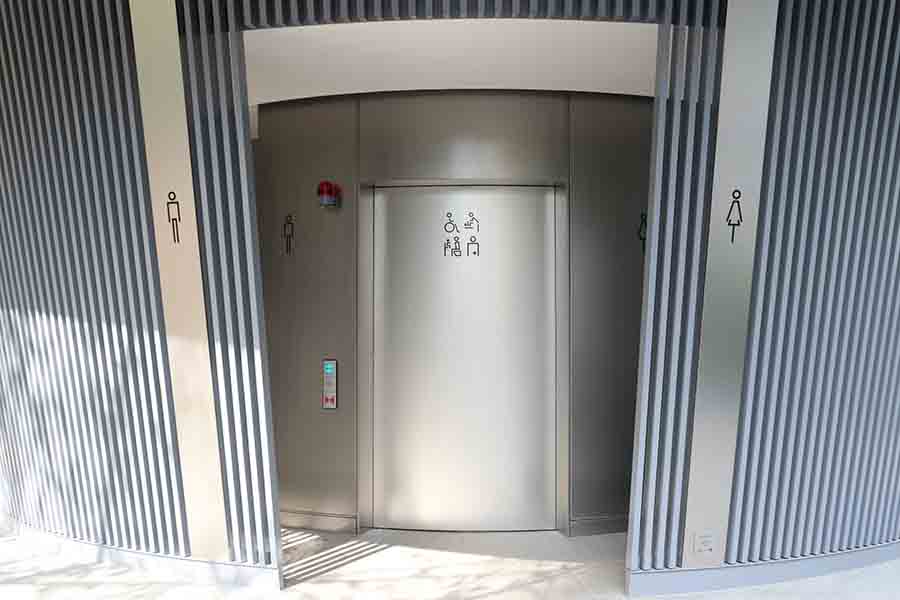 Ando is a strong believer that the environment shapes peoples’ behaviors. “You can use this facility not only as a bathroom but also to do “amayadori” or relax. It needs to be kept clean in order for that to happen, but if it’s kept clean, I believe that people will try to use and leave it clean. I hope this place will show that Japanese can live up to their reputation of keeping things neat and clean.”