Masamichi Katayama, an interior designer, tackled The Tokyo Toilet project from a very different angle. Instead of trying to build a building, which is what architects do, he explored a restroom that looked more like a random object you commonly find in a park, such as playground equipment, trees or benches.

He got some inspiration from very ancient toilet in Japan, which used be called “kawa-ya” (“kawa” means rivers, as people used rivers to “flush”). In the era of kawa-ya, the design was very primitive, such as must a mound of dirt or with some slabs to enclose the area.

Katayama came up with a design that almost randomly combined 15 concrete walls that carries the spirit of kawaya – very loosely defined object that is not really like a modern restroom, but is fun to use like a playground equipment. Three walls indicate units for men/women/all gender. 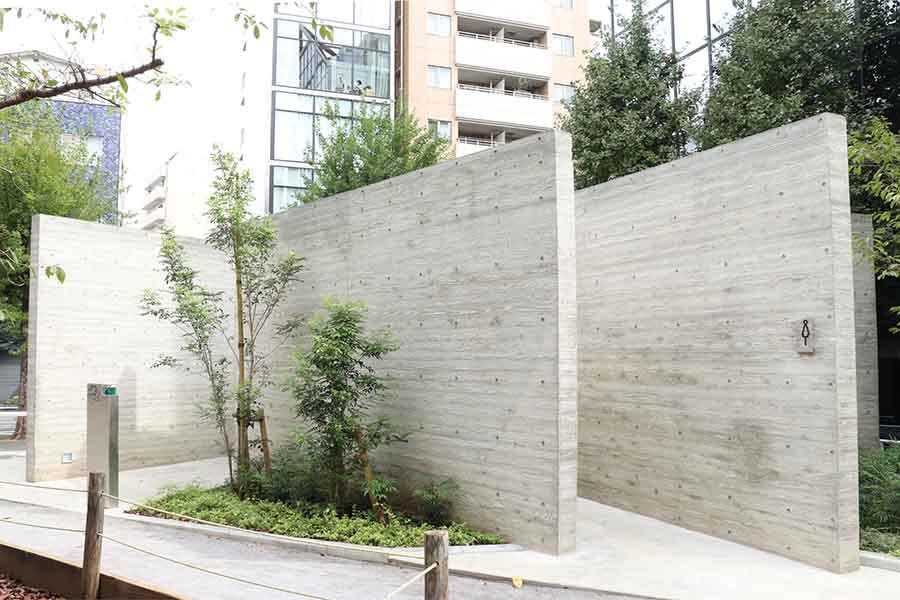 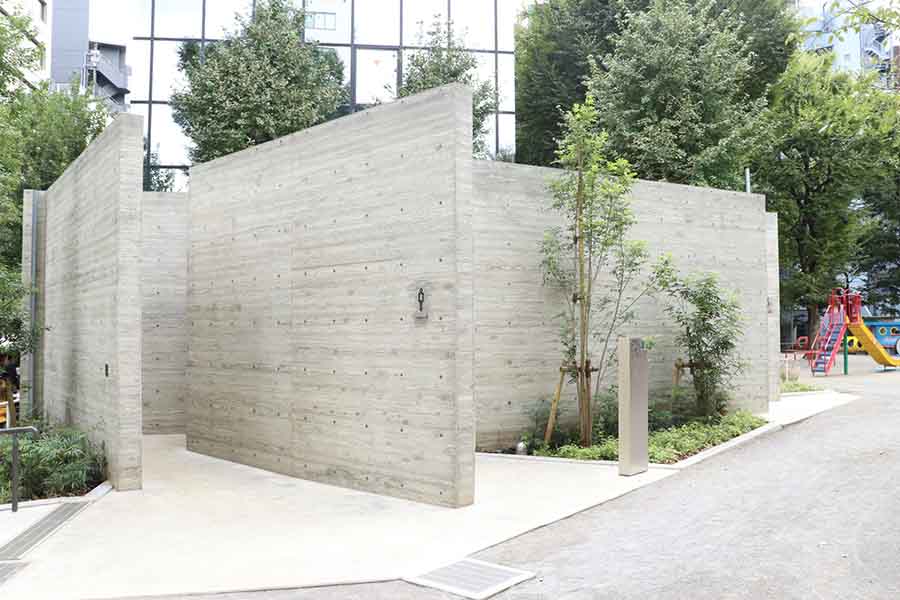 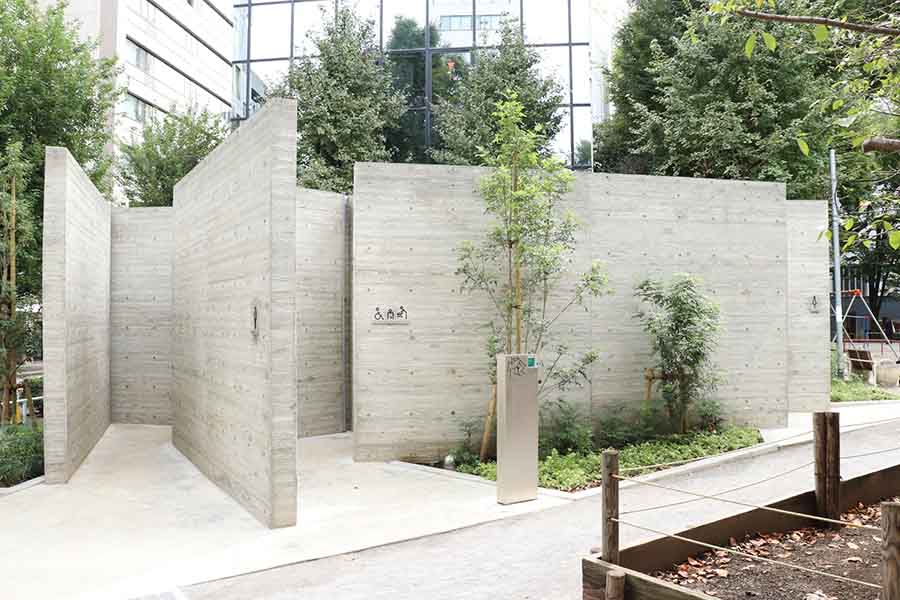 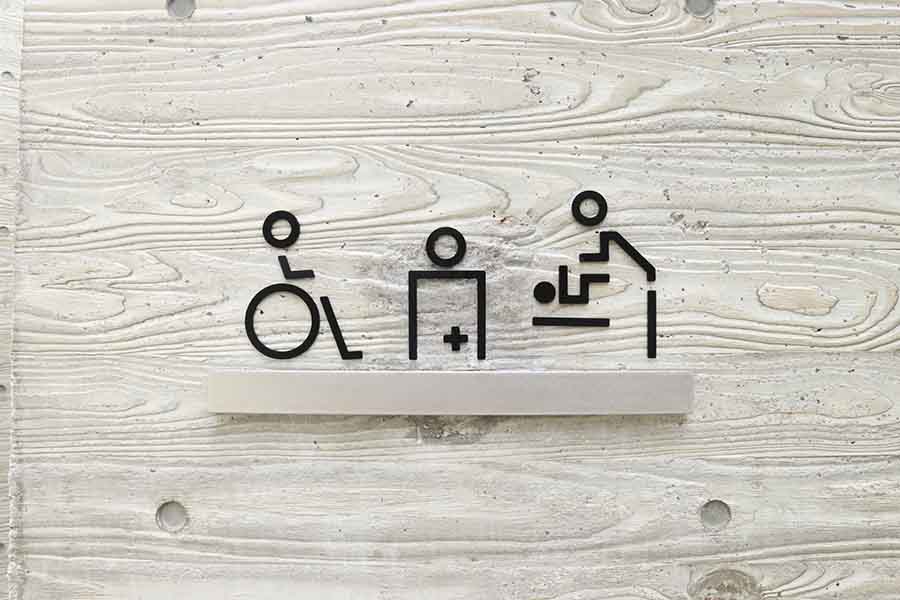 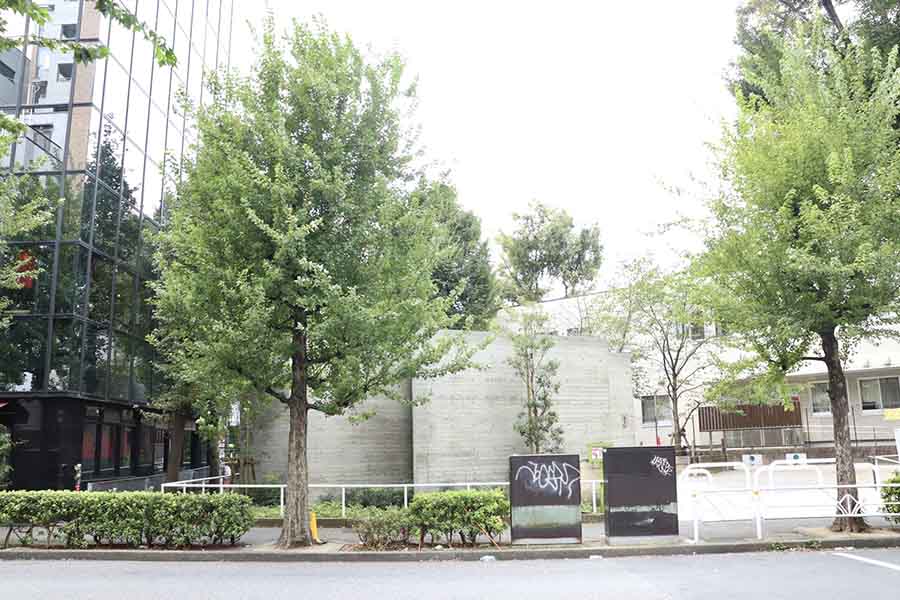