The Pritzker award laureate Fumihiko Maki (1928~) is one of the most influential pioneers of modern Japanese architecture.  Unlike many Japanese architects who explicitly explored Japanese-ness in their design, Maki’s style has been purely modernist and “international,” which focused on providing settings to accommodate all kinds of human interactions that could happen there.

One of his latest works is The Tokyo Toilet, for which he designed a small public restroom in Ebisu Higashi Park in Tokyo. Nicknamed “octopus garden” for its octopus-looking equipment in the playground, the park has been a popular place for neighbors. Maki’s idea was to make it bigger than just a bathroom – he designed a little pavilion that could be a landmark that everyone could use in order to enjoy the park, from children to adults on their way to work.

The thin roofs embrace the entire buildings that carefully distribute the mass to preserve the lightness, and secure the paths for breeze and the sunlight. He hopes that this design will end up being nicknamed “squid restroom” right next to the octopus. 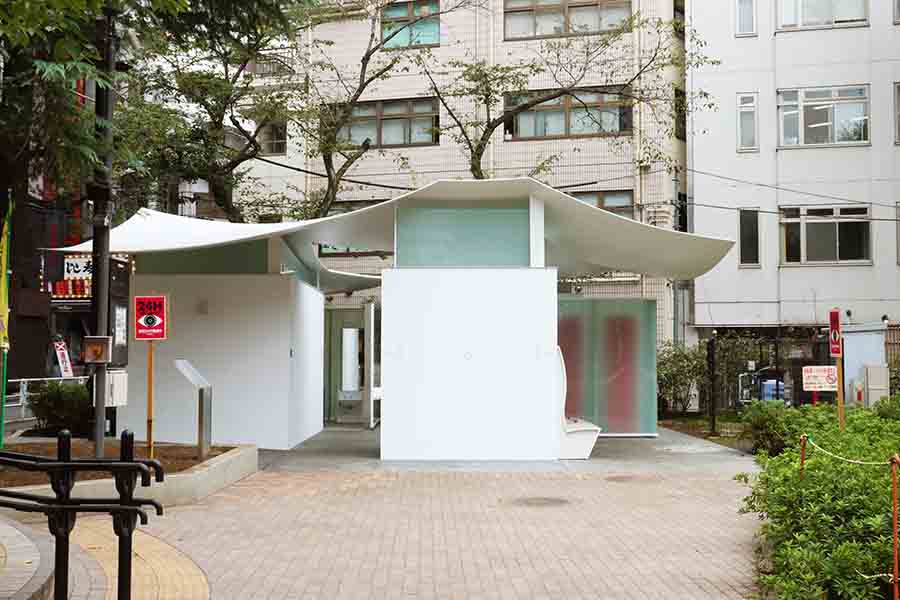 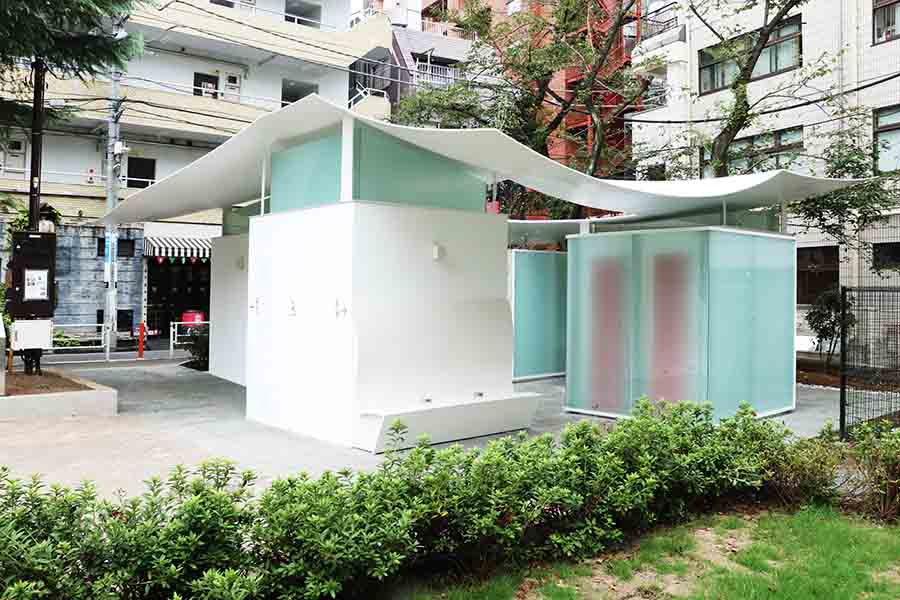 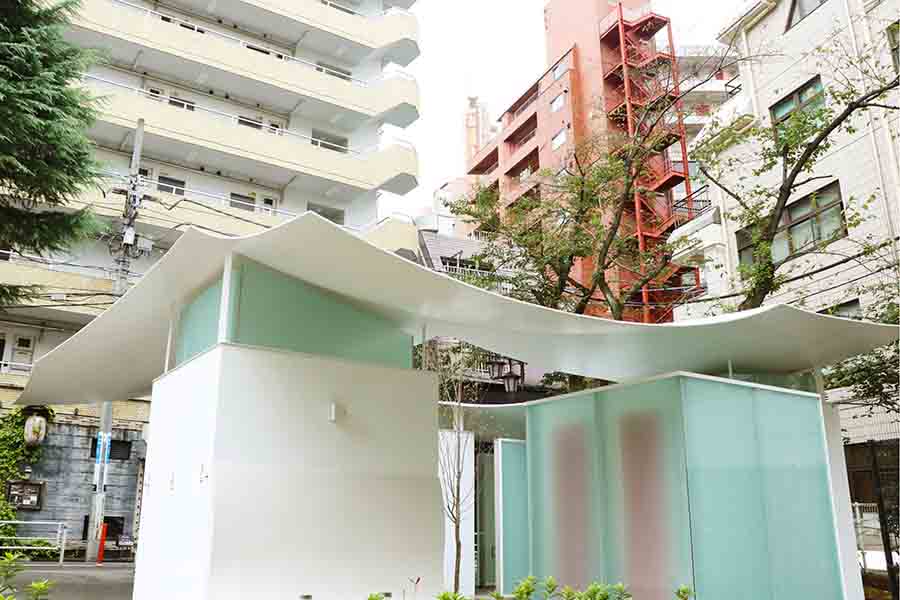 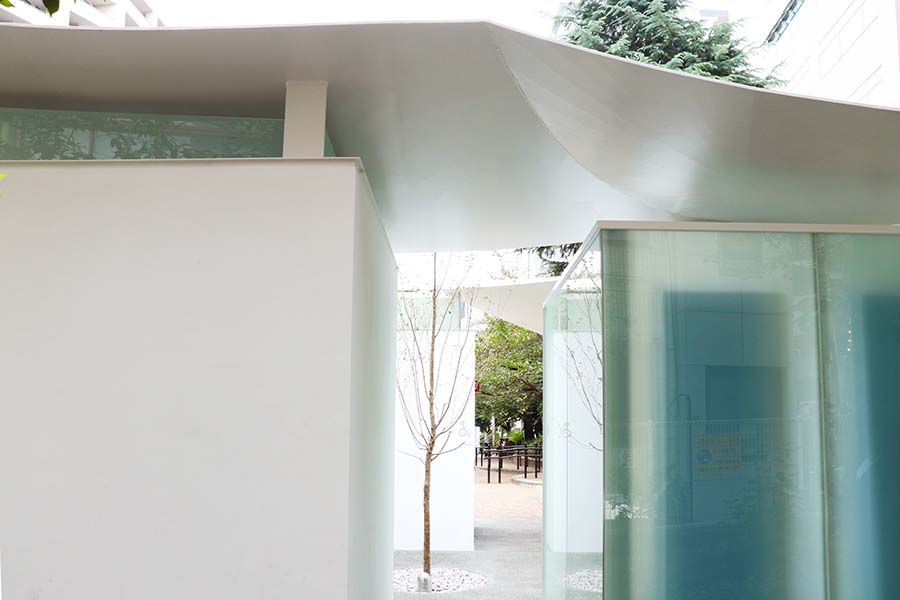 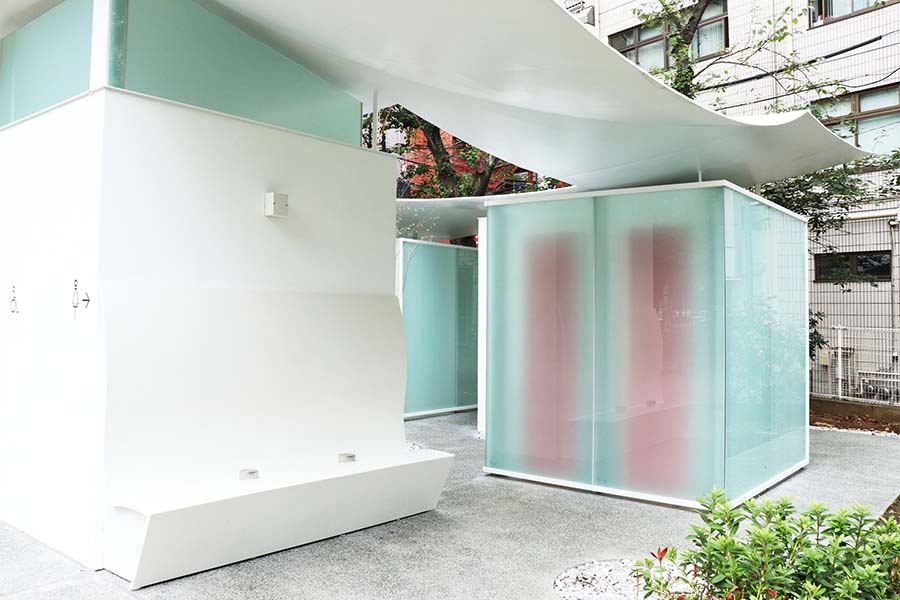 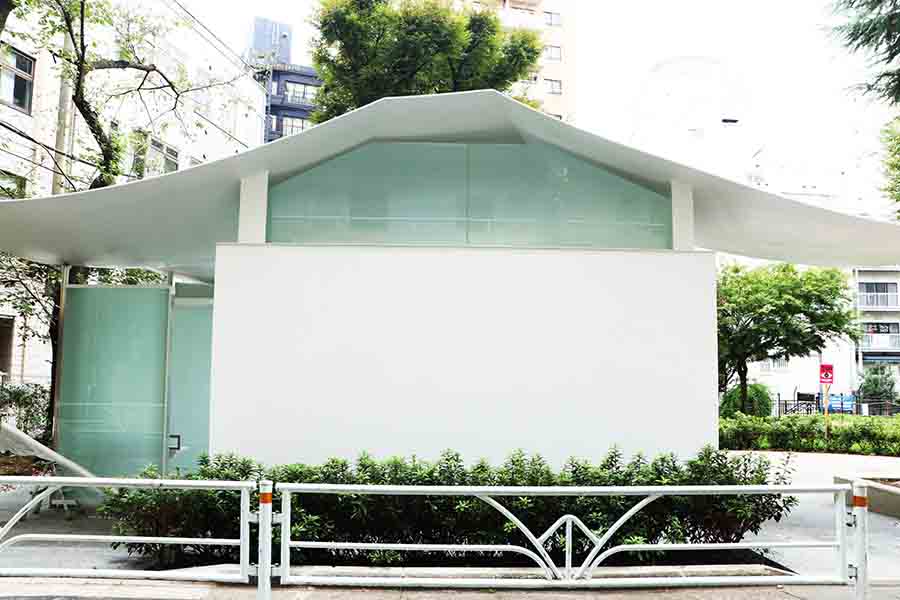