European modernism and traditional Japanese aesthetics attracted each other as if they were a North and a South pole of magnet. From the end of the 19th century toward the 1960’s, bridging two devastating world wars, creators on both sides attempted to look to the other pole to answer their burning questions: Japanese artists sought new identity that could replace outdated samurai-era mindset by exposing themselves to advanced European modernism. European creators found aesthetic redemption in traditional Japanese culture as industrialization aggressively changed every aspect of the society. Those interactions and anecdotes are fascinating in that they vividly demonstrate how apparently different aesthetics resolve into the universal truth, and yet how they are still influenced by the perspectives that shaped their respective society.

The Bauhaus founder Walter Gropius visited Japan in 1954 – his first and last – when he was 71. During his stay that lasted for three months, he interacted with the numerous former students and Bauhauslers in Japan as he gave lectures and helped found the Bauhaus-influenced Kuwasawa Design School. But he also made sure to immerse himself in traditional Japanese architecture including a visit to the Katsura Rikyu Imperial Villa.

In addition to traditional architecture, Gropius also explored contemporary works by Japanese architects. He especially like the “House of Prof K. Saito” in Tokyo designed by Kiyoshi Seike, which he described as a “happy marriage between the tradition of Japanese architecture and modern technology.” He later invited Seike to the Architects Collaborative (TAC), which he had co-founded with other architects in Cambridge, MA. In a letter to Seike, Gropius wrote: “We can pay you $100/week for the next 12-16 weeks if you can come join us immediately…” 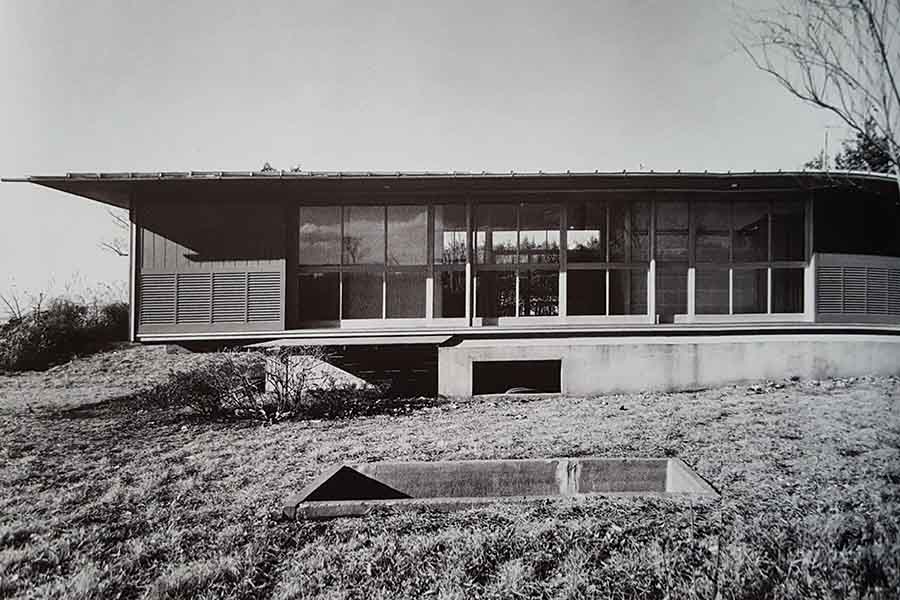 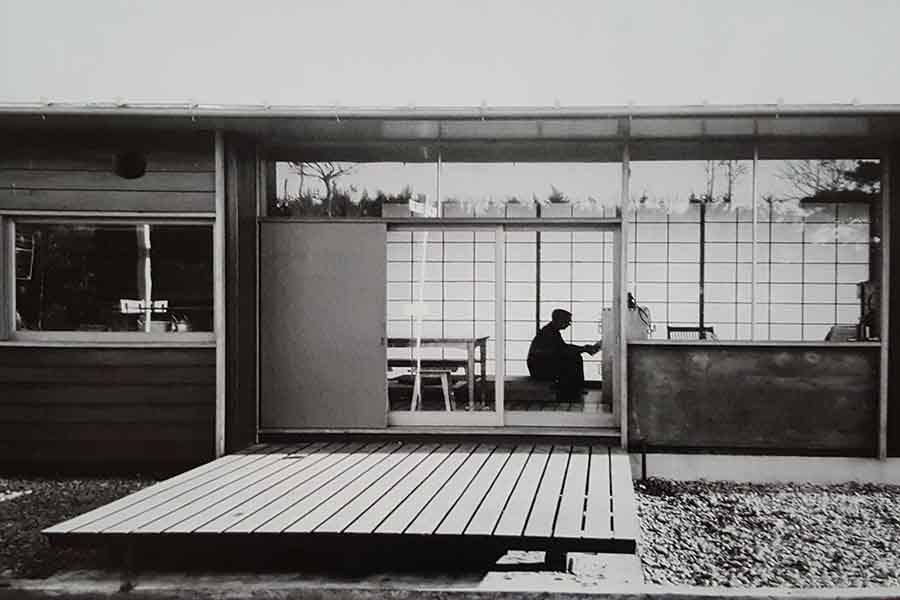 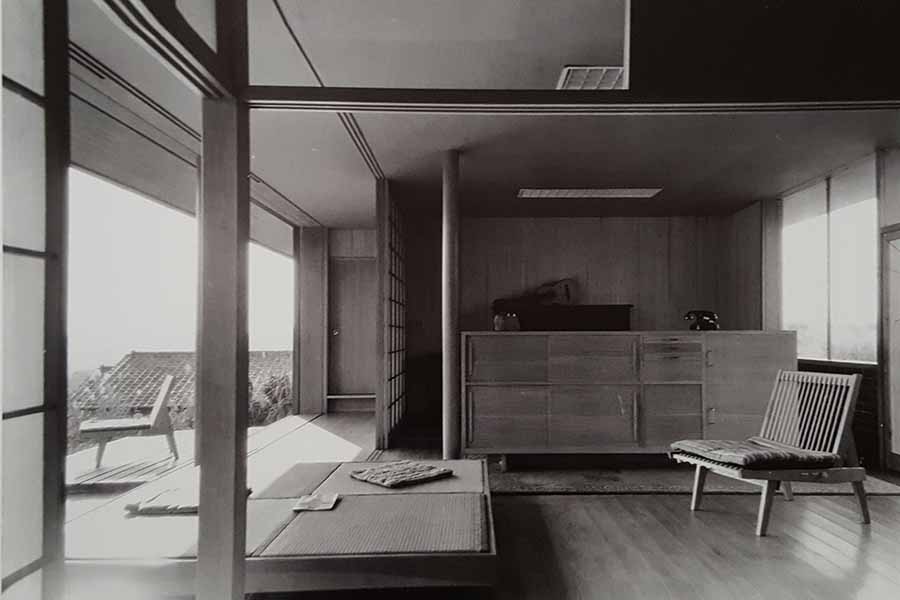 Kiyoshi Seike was born in 1918 in Kyoto, Japan. When he started his career as an architect after WWII, Japan was in the middle of severe material shortage following devastating loss. Naturally, he, along with his fellow architects, designed many houses which were desperately demanded. At a critical junction where modernization/Westernization and recovery efforts from mental/material havoc collided, Seike’s design became a milestone by embracing physical restrictions (limitation in both land and materials) and by integrating the spirit of modernity and increasingly forgotten traditional Japanese aesthetics. 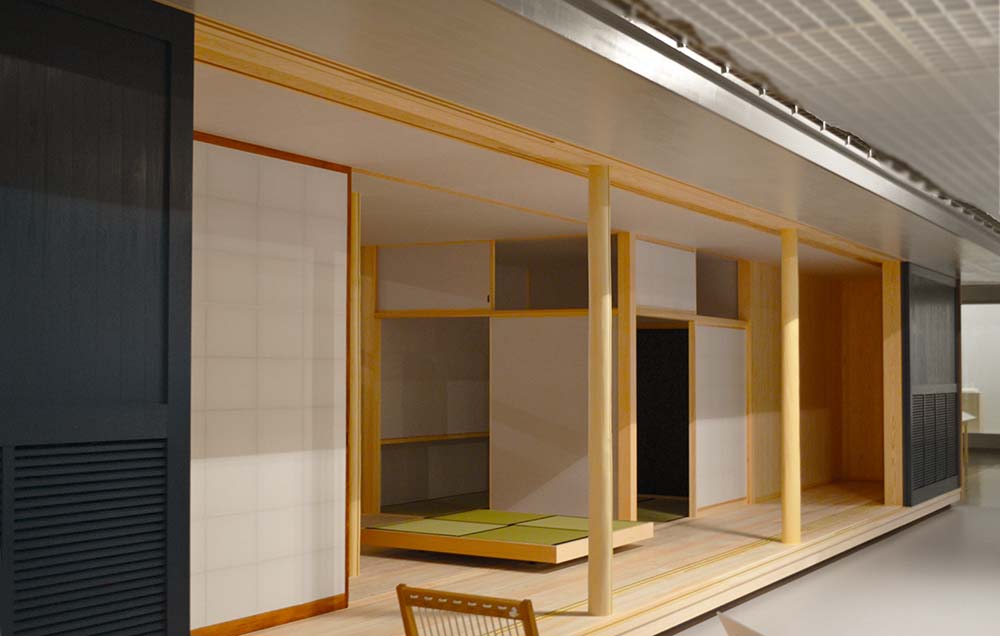 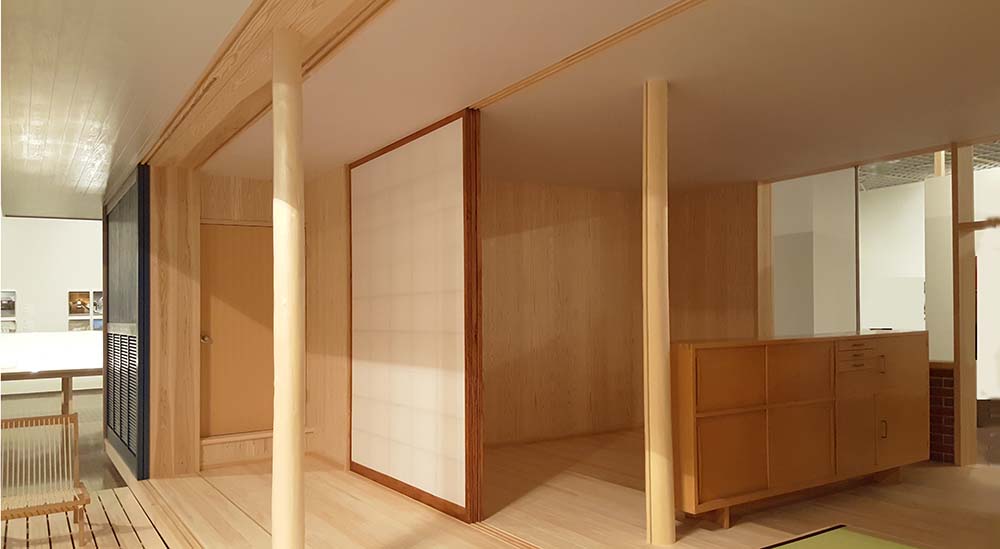 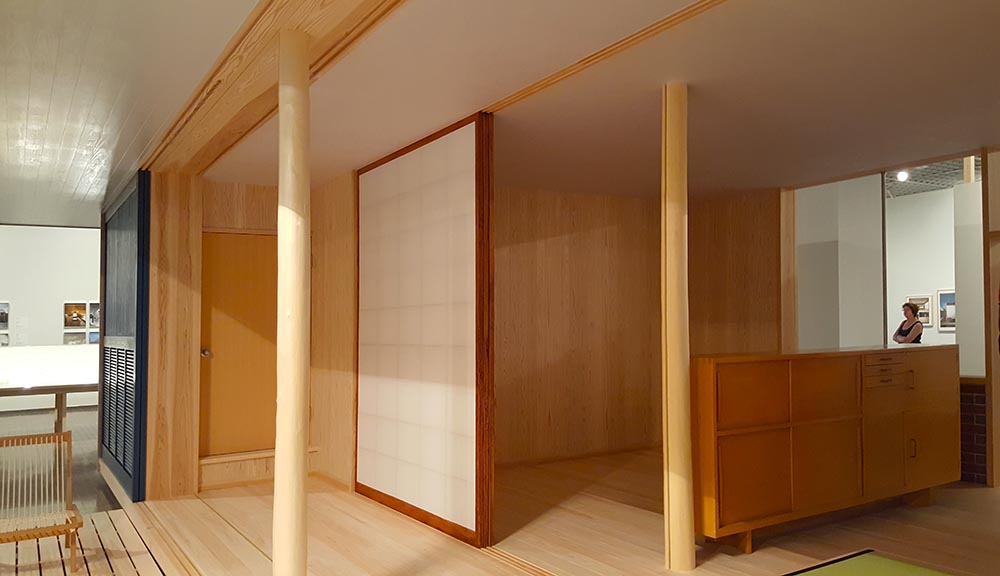 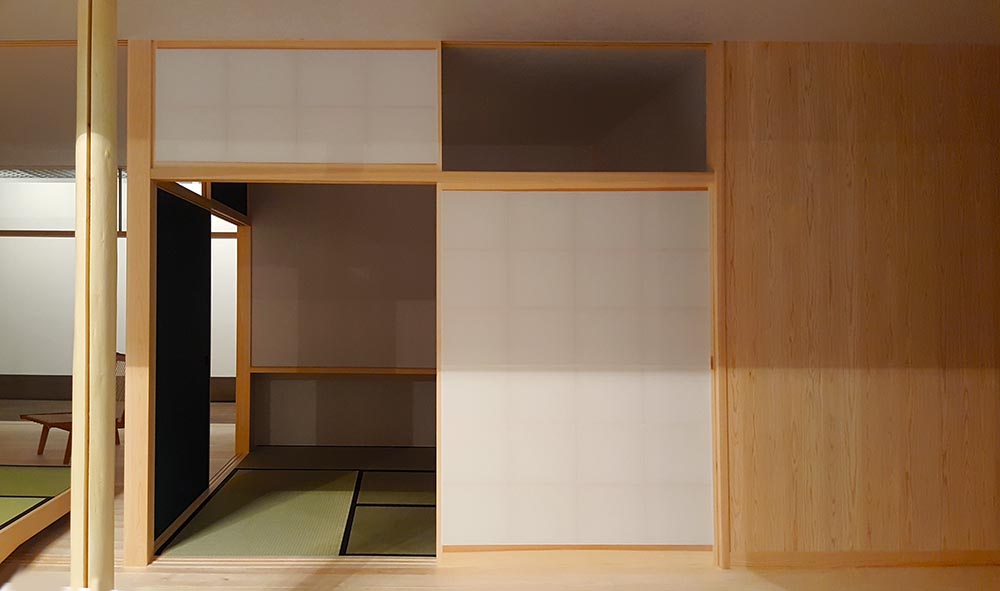 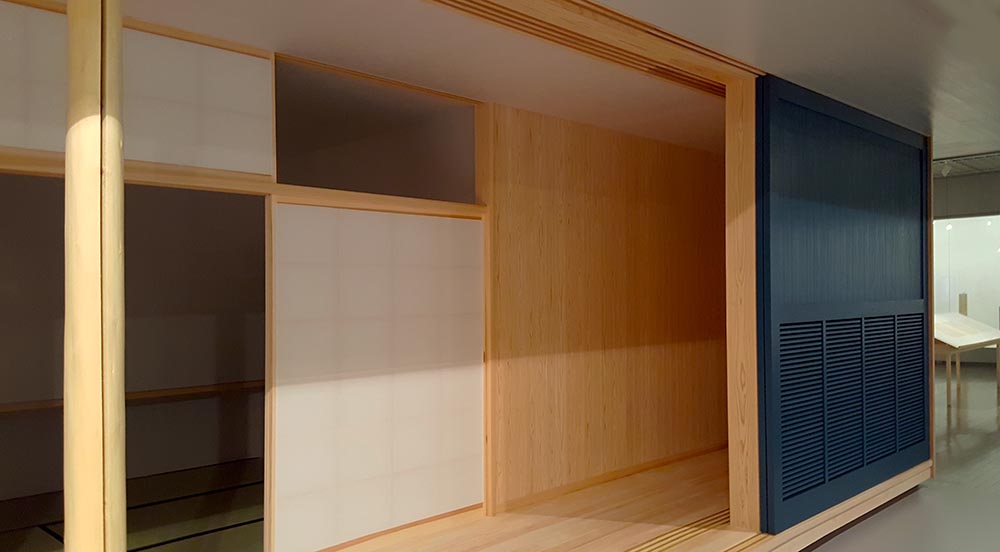 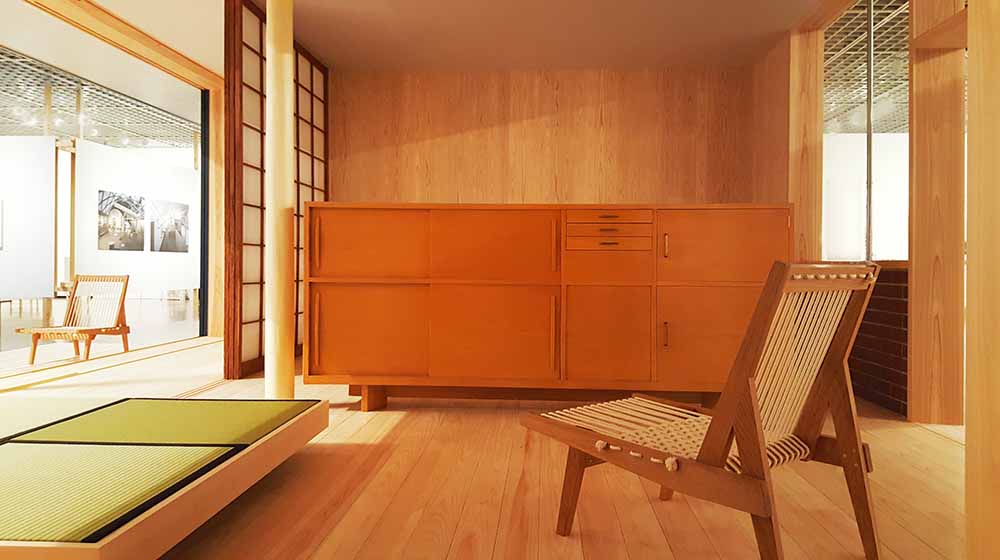 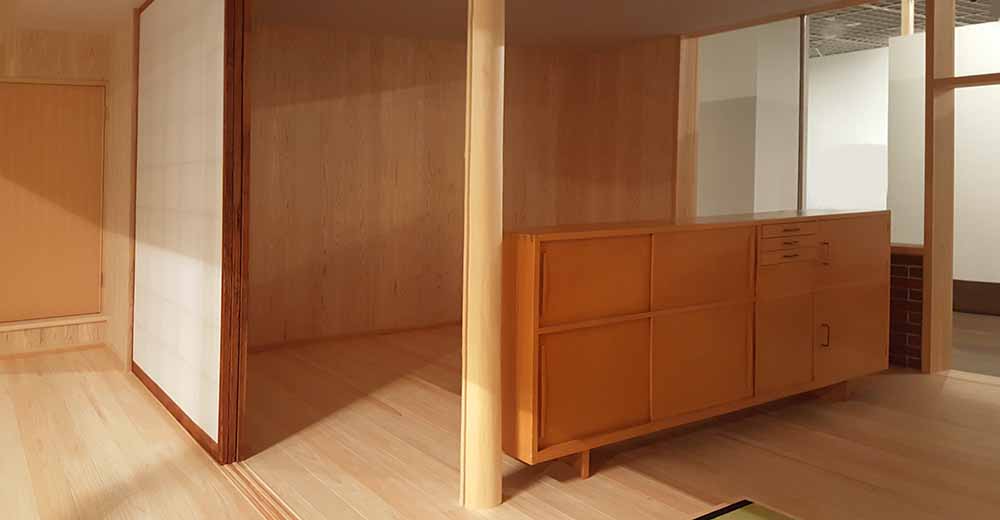 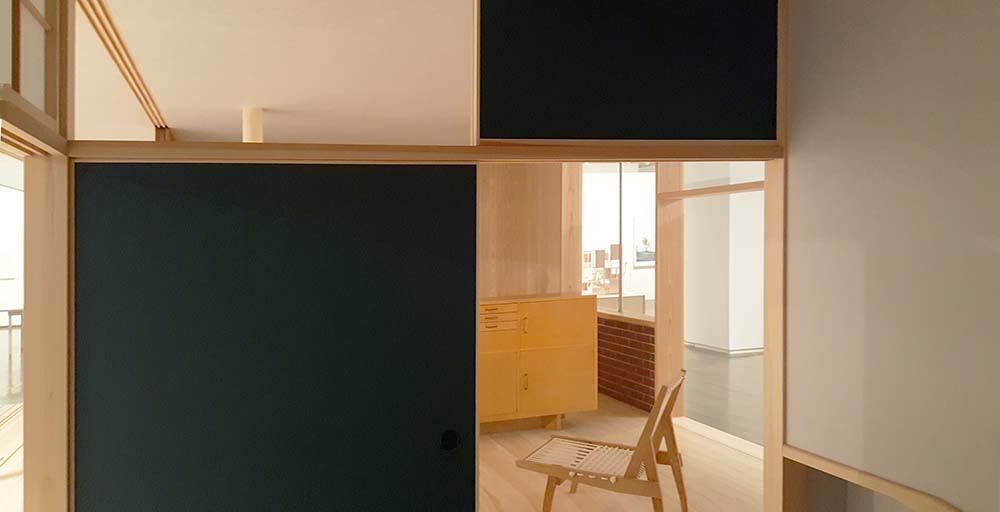 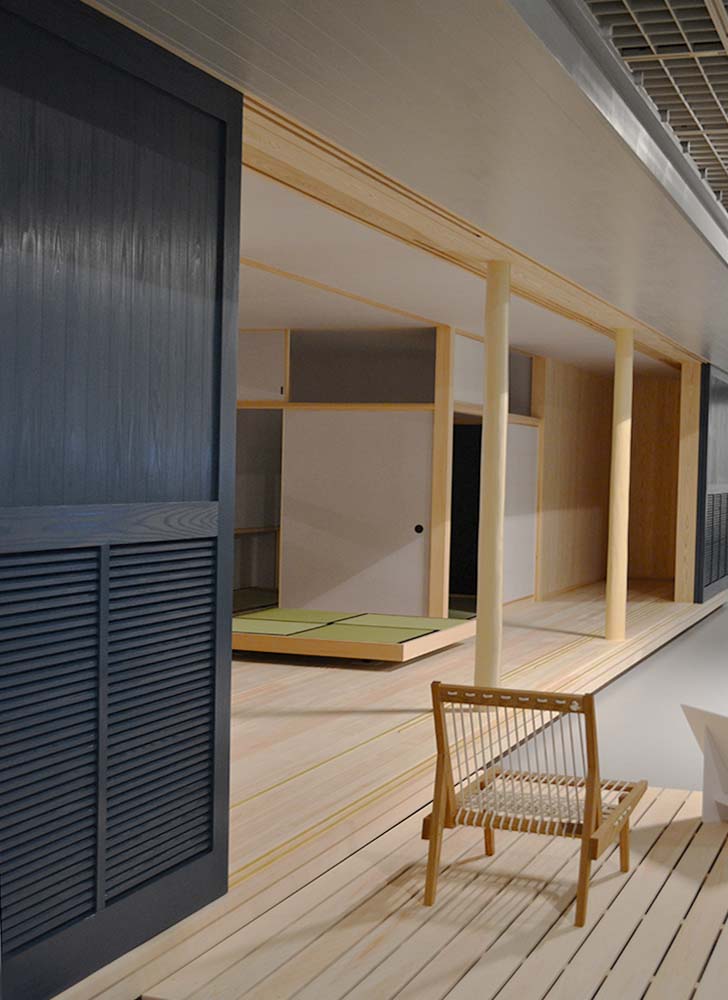 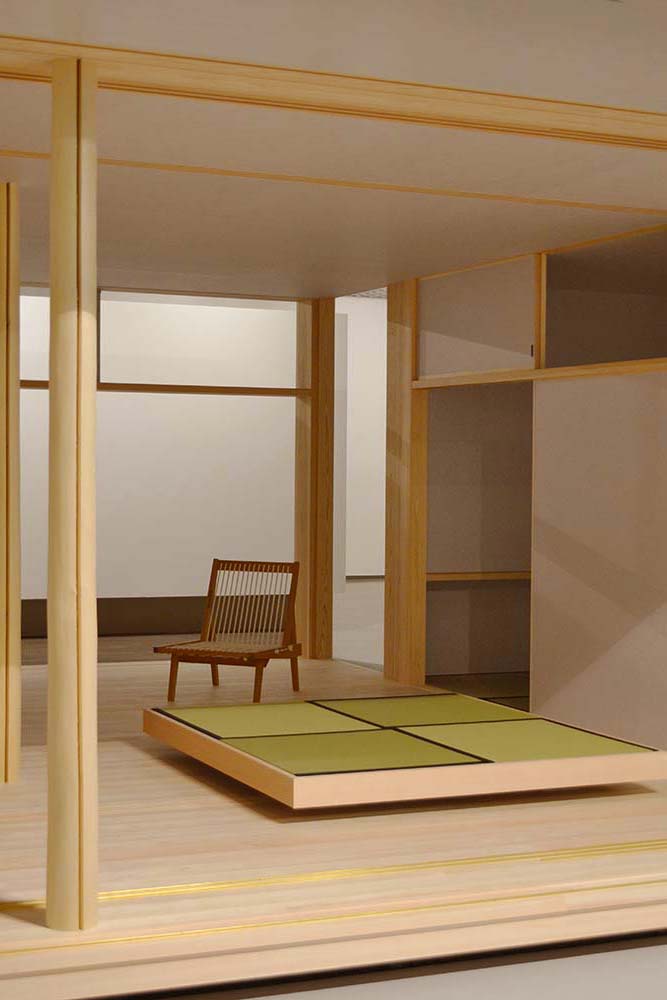 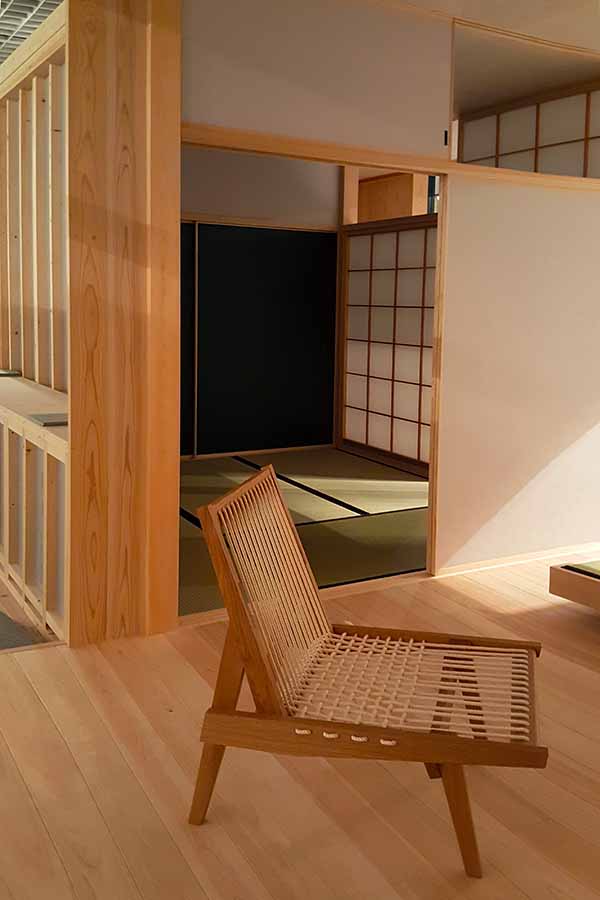 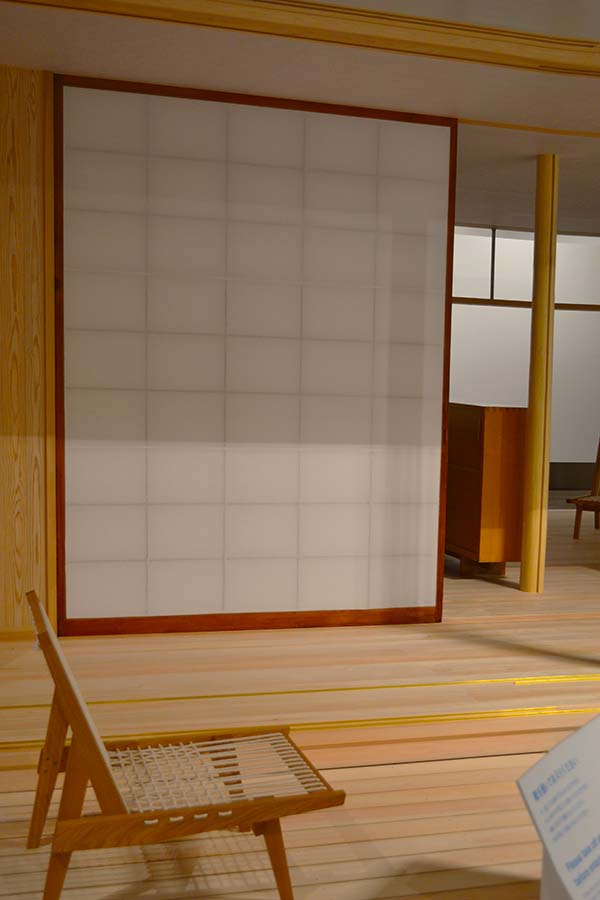 History of Japanese architecture for dummies