Atushi Wada started creating animation films when he unwittingly picked up a mechanical pencil someone as he studied art at Osaka Kyoiku University. When he drew something with it, he liked the quality. So he drew some more. Ever since, he has been producing short films using only a mechanical pencil – no computer graphics allowed – leveraging the fine, subtle lines it produces.

His creation does not necessarily have explicit story lines. Rather, it is a finely compiled sequence of interesting/unique moves and movements. He picks up the movements he wants to draw (they are often unexpected or unusual ones such as a half-naked chubby child caught in a net, or something/someone trying to go through a narrow openings/holes), and connects them to create evolving sequences. Such moves are sandwiched by  “ma” – a traditional Japanese aesthetic that inserts spatial or temporal pose to augment artistic effects – quietly but decisively. Things evolve subtly or irrationally in his animation, making you pose and feel “??” After some chewing, you may find “!!”, or your “??” may become “???”.  Either way, once you watch his works, you are going to be thinking about them for a while.

Wada’s “The Great Rabbit” won the Silver Bear at the Berlin International Film Festival in 2012.

For TAKEO Paper Show “SUBTLE”, Wada created a short film titled “Subtle Snail.” “I make animation films leveraging fine, uniform lines drawn on paper. I draw many of them by moving the lines in a very subtle manner. It was no-brainer for me to create a ’subtle’ animation for this exhibition using delicate lines, but it took me for a while to decide what to draw. Eventually I focused on one specific meaning of ‘subtle,’ which is ‘difficult to perceive or understand’, because it is what I usually do. Hope you will find your own ‘subtlety’ in my story of a scuffling snail and otter.” 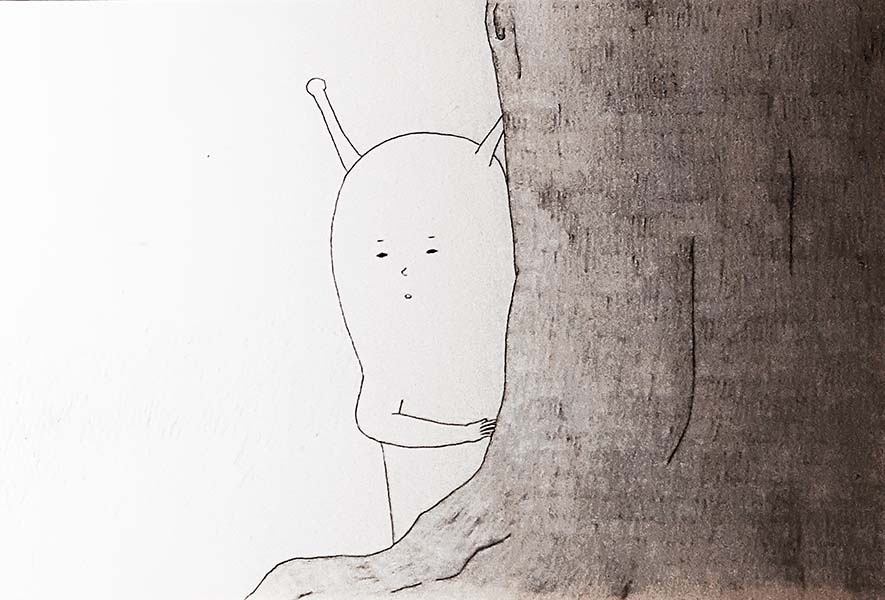 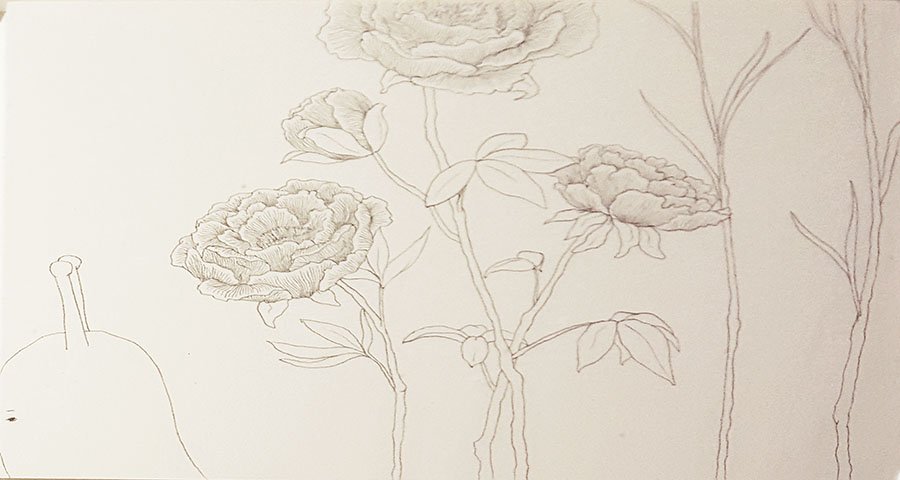 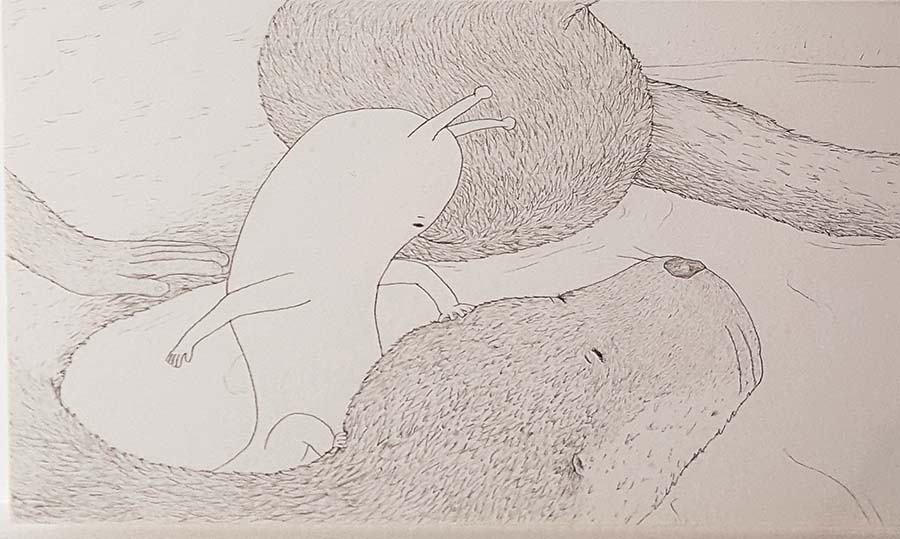 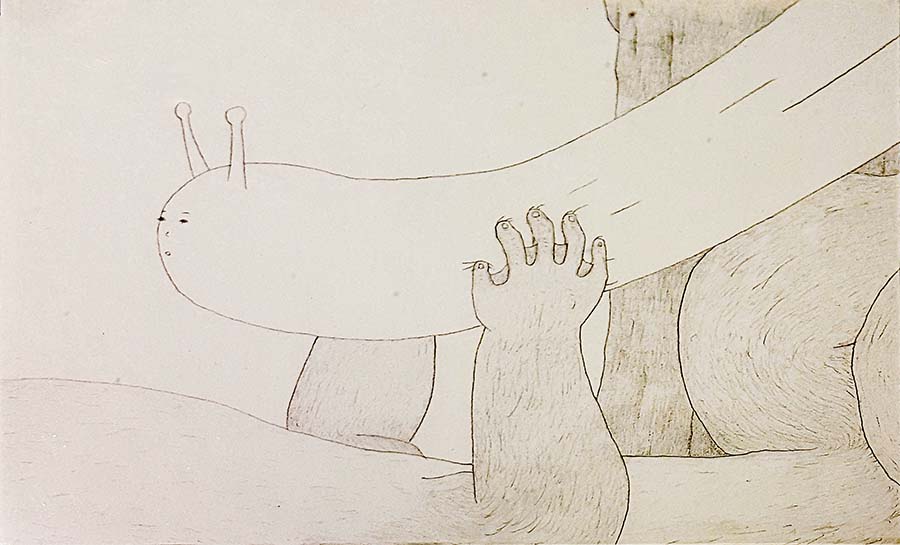 Born in 1980. Graduated from Osaka kyoiku University, Image Forum Institute of Moving image and Tokyo University of the Arts. Began to create the short animation works in self-study from 2002. Like to make comfortable movements and is always thinking about the Japanese traditional concept called “Ma”, the tension produced between movements.