The STARS Exhibition at the Mori Art Museum

Japan took a very strange path towards modernization. After having successfully kept the country “closed” to the outside world for more than 200 years during Edo period (1603-1868) – allowing the Japanese to mature their own systems in politics, economy, and culture – the country drastically changed its policy, yielded to pressure from rapidly modernizing Western countries and “opened” its doors. This move prompted several decades of feverish “Westernization” experiments targeted at catching up with Western industrial and military powerhouses, but the effort failed devastatingly when Japan lost WWII (1941-1945). The excruciating loss forced the Japanese to go through a period of painful soul-searching. The scorched lands were transformed drastically during the post-war struggles (1945-60) to a euphoric economic growth (60s & 70s) that culminated in the crazily lavish “bubble economy” of the 80s. (80s). This was followed by the lost decade of the 90s during which period the economy shrank and people felt lost again.

As you can see, the history of modernization in Japan was significantly impacted by the conflicts between Japanese-ism and Western-ism: Is Japanese-ness our strength, or is it a liability that made the country weak? Is everything Western – logic, rationality, technology, well-organized efficiency or freedom – superior to those things that define being Japanese which are ambiguous, inexplicit and often bound by traditionalism? What is our strength or competitiveness anyway? Where is our pride? These questions haunted every part of modern Japanese society including art and culture. Almost every creator found himself/herself torn between Japanese heritage and Western influence and struggled to establish their creative identity. Many artists studied abroad to reconcile the two, but not many of them stayed away long enough to become global names.

Except some extraordinary cases. The STARS exhibition held at the Mori Art Museum, Tokyo, Japan in 2020, featured six contemporary artists who established themselves as unique artists in a global arena by overcoming the struggles for their identity. Each artist has his/her unique story to eventually go beyond the conflict of Japanese-ness versus Western-ism to elevate it to something completely original and/or universal. 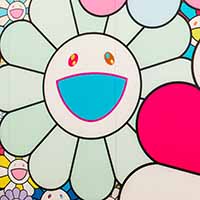 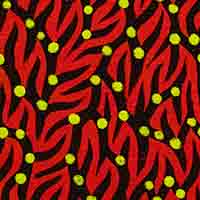 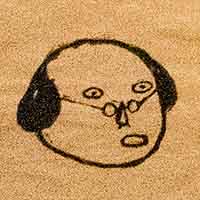 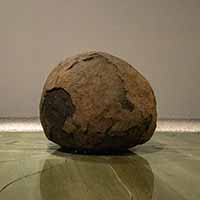