Japanese architect Sou Fujimoto designed the House NA in a nice suburb in Tokyo. Like many Tokyo communities that have long history, the house is in a vibrant neighborhood full of buildings, big and small, traditional and modern, old and new, commercial and residential that are all connected by narrow streets that extend like spider webs. Everything is next to each other, sharing boundaries.

In such an area, Sou Fujimoto attempted to design a house that represented the beauty of “margins.” As margins do not officially belong to any territory, they can be one thing at one point, but can become something else in a second later. House NA was physically “transparent” as if the entire house was flexible margins. The face/value of each part of the house could change depending on what the owner family did/what was going on outside, including time/weather changes.

The model of the House NA was on display at the “The Japanese House: Architecture and Life after 1945” held at the National Museum of Modern Art, Tokyo in 2017. 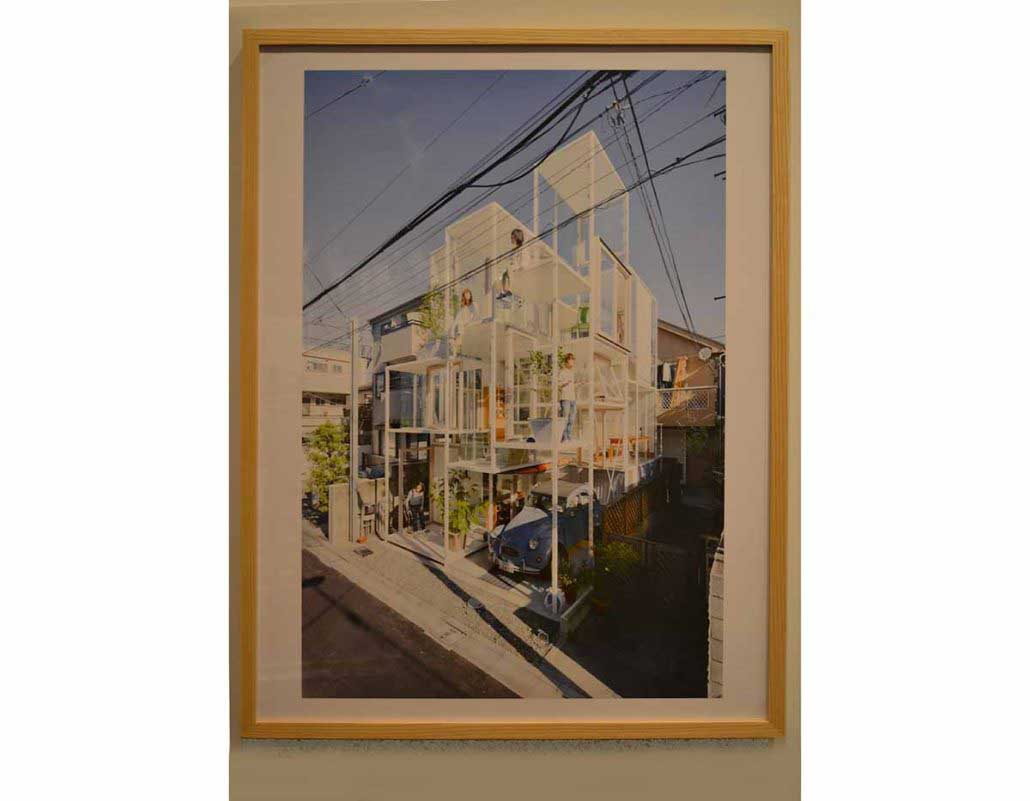 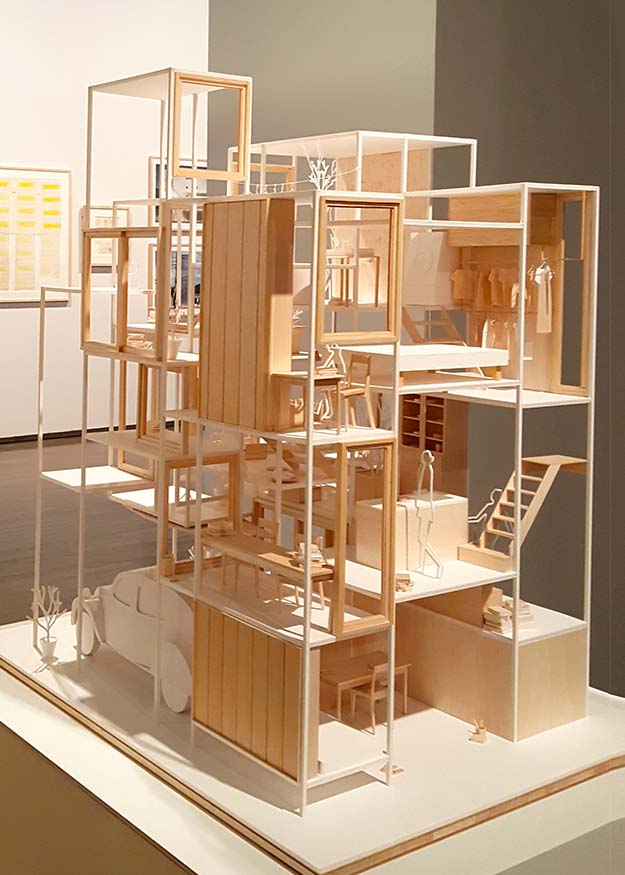 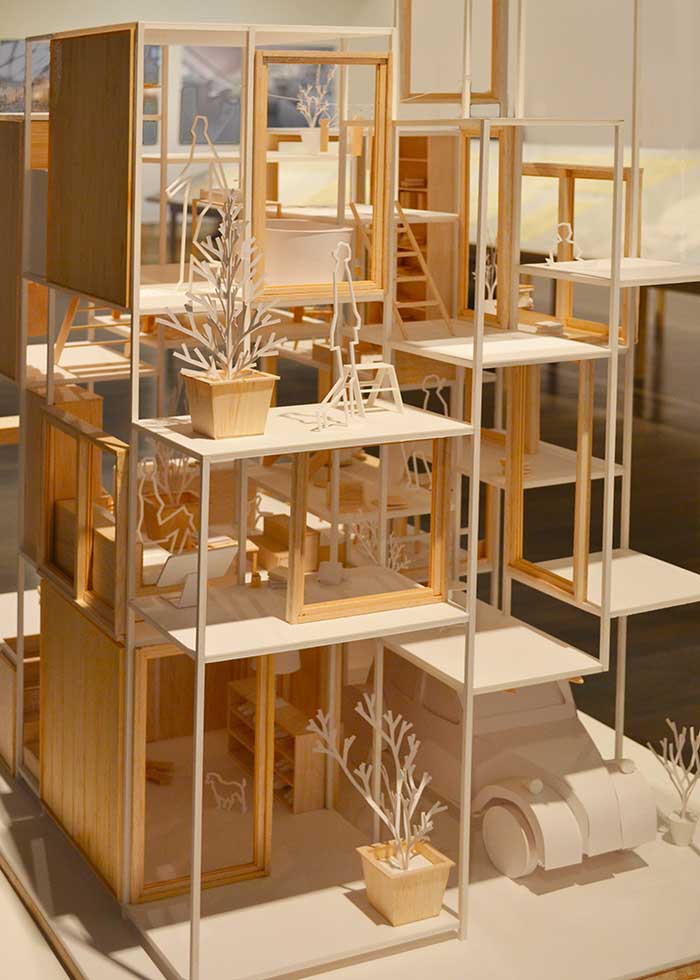 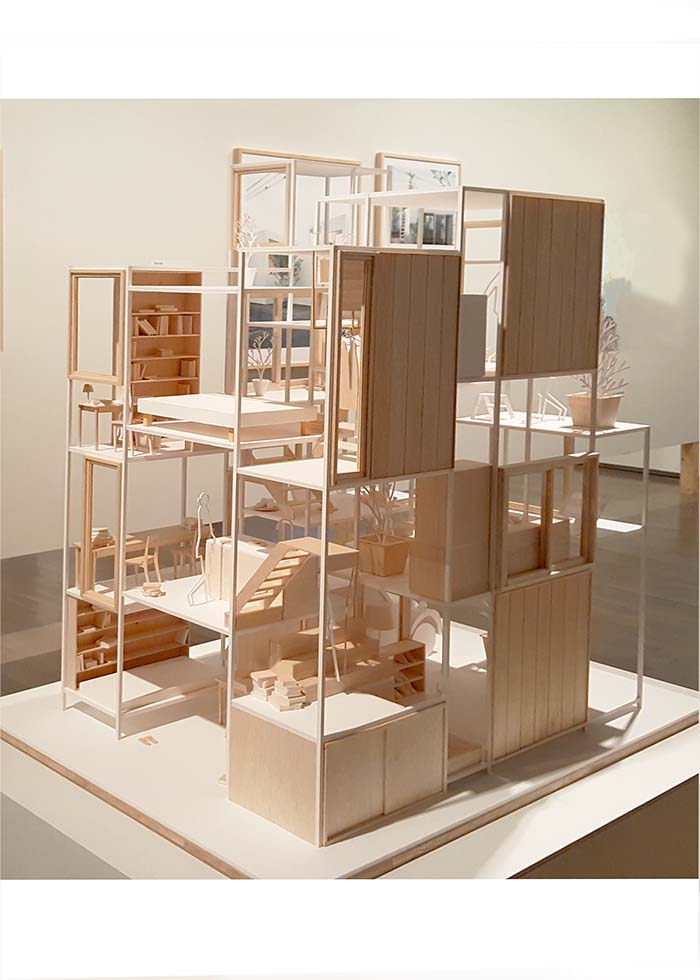 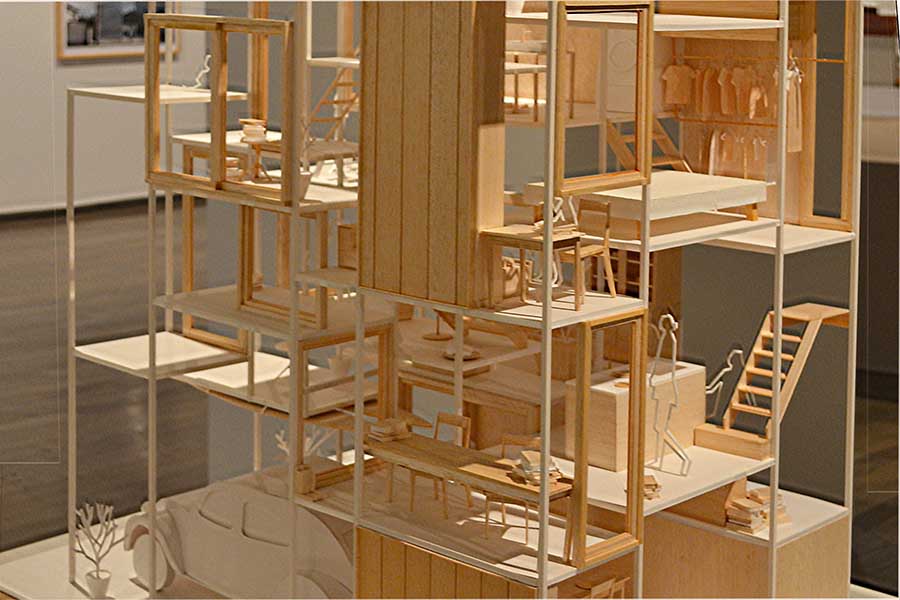 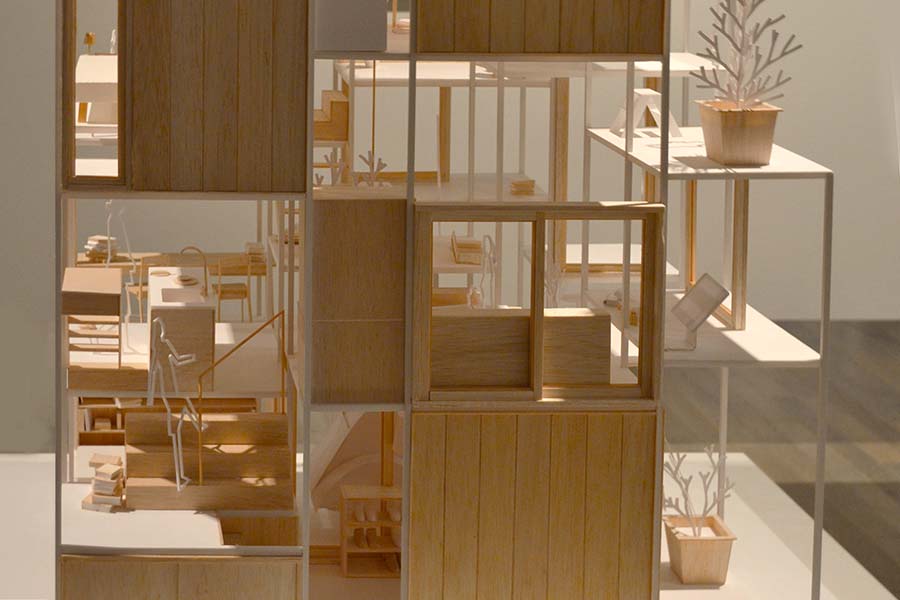 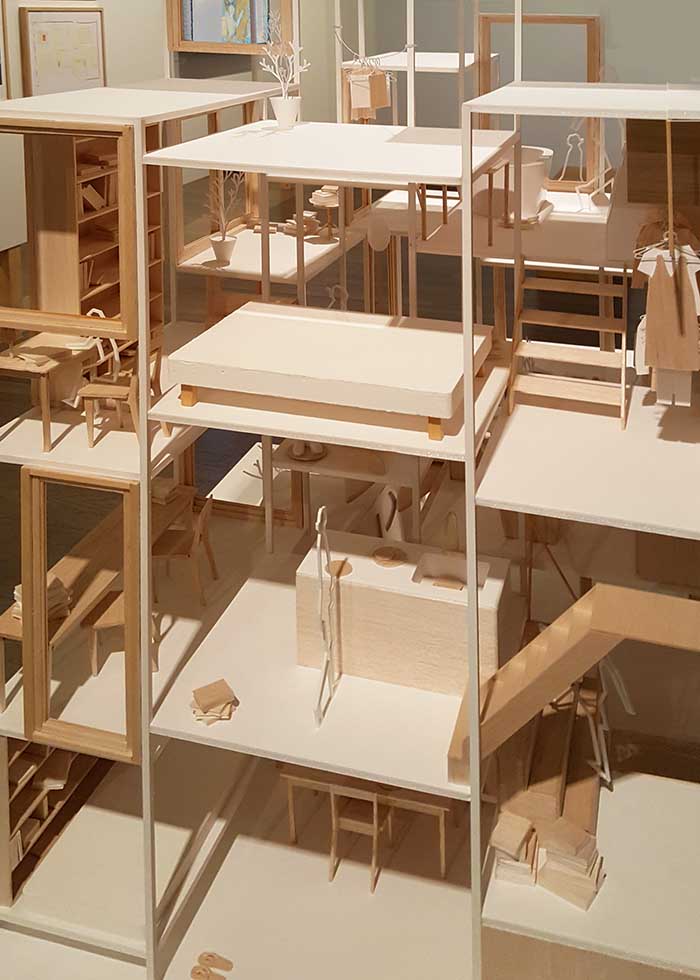 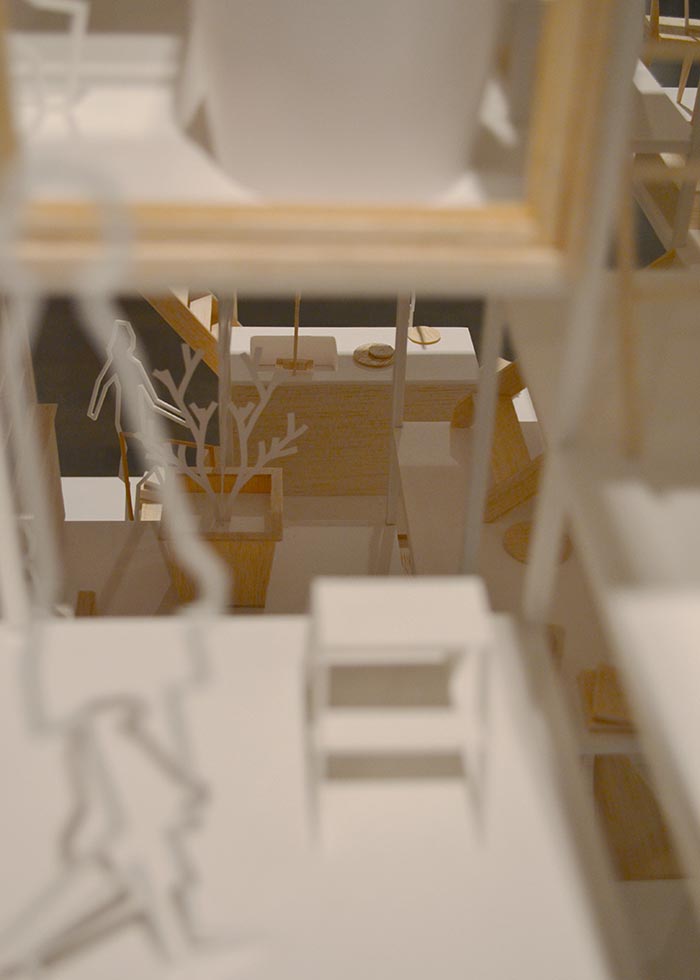 Go to the home of "The Japanese House" exhibition