In the world of music, we’ve lost Prince.


Just to honor his “nothing 2 compare” musical creativity, here is a little review of “Piano and Microphone,” his last tour in March, 2016.  I was so lucky to be at this sold-out show at the Oracle Arena, Oakland, CA.

As the tour name suggests, Prince used a piano as the only instrument to accompany him.  There was a piano and a microphone on the stage, and that was all, literally.  But don’t assume it was some kind of an “unplugged” kind of ballad-ridden acoustic show..because it was not. 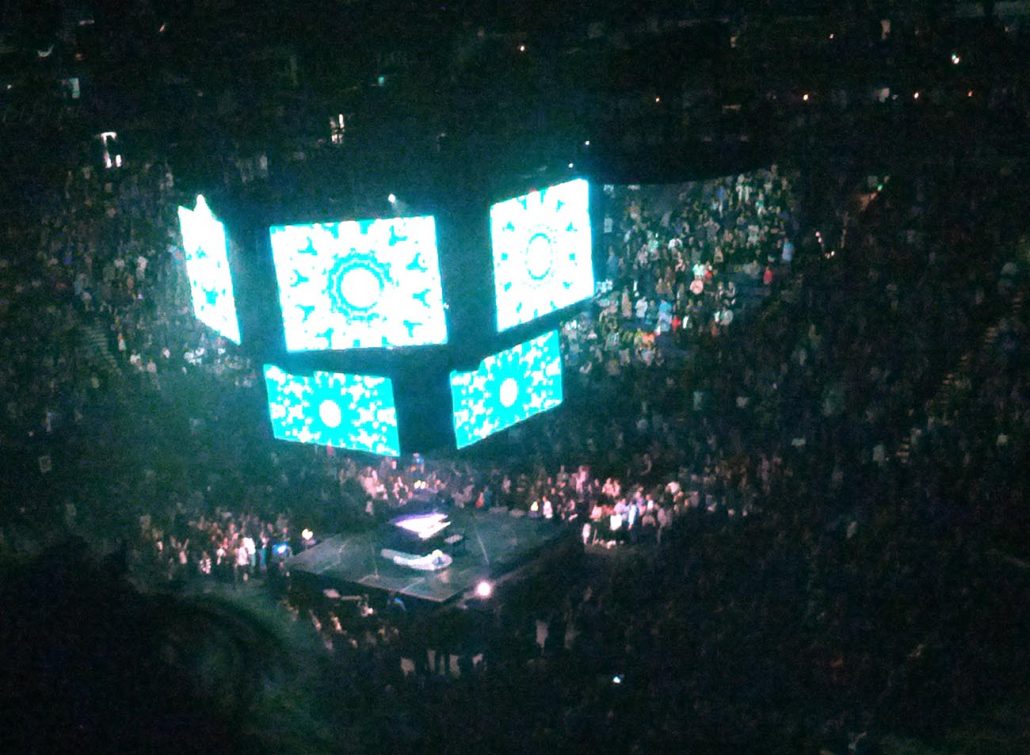 The reason why this review is posted here is because his performance was the culmination of the art of subtraction.  Even if there was only Prince, a piano and a microphone on stage — and there were no other musicians, no dancers, nor laser light spectacles — his music was infinitely abundant and unbelievably profound.  It was full of rhythm and groove…there was funk, blues, jazz, rock’n’ roll, classic, pop…everything.  And as everything started to dissolve into something more elevated, the audience saw Prince make a big leap, defeating all the barriers and limitations to become one gigantic musical soul, with overwhelming potential.  He dominated the crowd and the crowd was ecstatic. 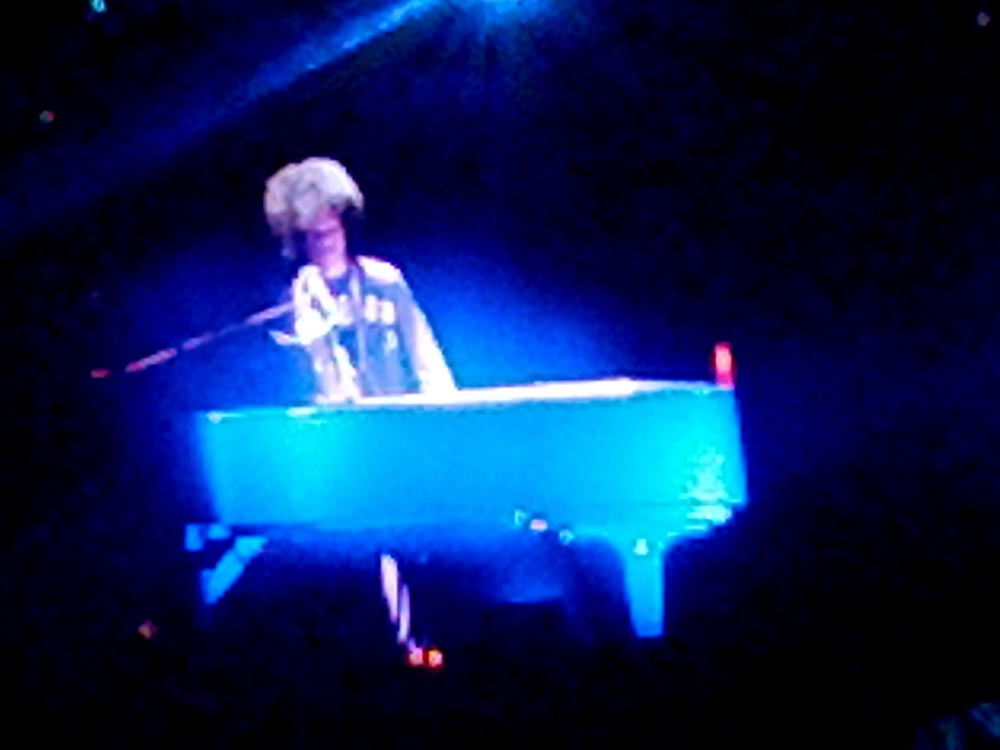 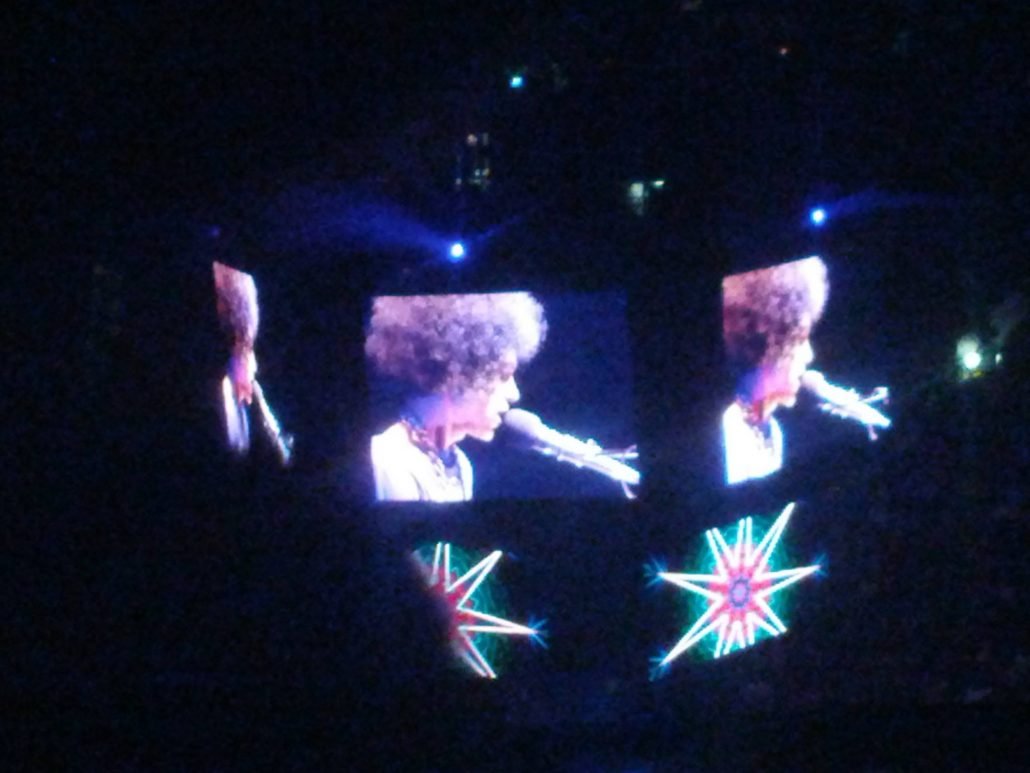 When artistic talent condenses and crystallizes, the output often takes strikingly simple forms.  It was as if Prince had to strip off external elements, such as other instruments, musicians or stage productions, one by one, to become closer to his musical truth — which was only INSIDE him.


But the journey to the truth is very demanding. It’s very much like Buddhist/Zen monks spending many many years in nature to challenge the limit of their body, and to find the ultimate resilience of their soul.  So many artists lost their lives in the middle of their journey, and that is because their body could no longer support the overwhelming power of their creative potential.  Whereas our body is limited, our mind is boundless.  I can only hope that Prince finally became his musical truth.