There is something arresting about MUJI’s porcelain toothbrush stand.  Even though, or exactly because it’s so small, you are drawn to it the moment you see it – and can’t help picking it up, holding it, feeling it on your palm, and saying: “What is this cute little thing?”

We tend to assume that bigger products are better products.  It’s a great idea to design products oversized.  It can do more and hold more stuff.  You’ll never know.  Plus, it’s a better deal for us if we can get “more” for the same price.  Bigger products make us happier.

But is this true? 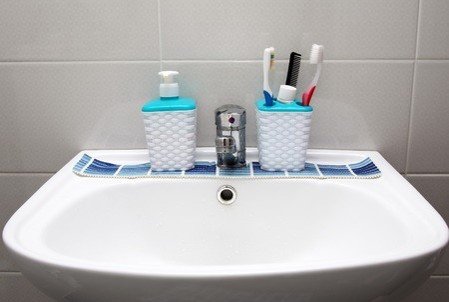 Here is an ordinary tooth brush stand sitting on a relatively small sink.

If you examine the photo carefully, you may notice that the toothbrush stand is pretty over-sized and ill-fitting for the sink.  Aesthetically, the sink (the environment) and the product (toothbrush stand) are not in sync.  They are disproportionate.  It does not look beautiful, nor exciting.

This happens as a result of applying “the bigger, the better” assumption, even to products that directly deal with our body, which is small and fragile.  Just because toothbrush stands are not something people pay a lot of attention to, no one has ever really tried to challenge the status quo: do toothbrush stands have to be this big, both functionally, and aesthetically? What are the benefits for users when they are this big?

So, MUJI stepped up and gave a serious thought to what the right size and design should be for a toothbrush stand.

The designer of this toothbrush stand was not happy with MUJI’s then-offering, which was for five brushes (the more, the better right?)  It was taking up too much space on his small sink that he shared only with his partner.  So he decided to design a stand for a single brush.

He designed it by being very cognitive of the surroundings: it needed to fit nicely on small sinks in small bathrooms, because it would be the setting for many users (MUJI’s users are often young, single and live in apartments).  The design had to be minimal to avoid disturbing the aesthetics of the entire bathroom.  In addition, he designed it with minimum angles so it wouldn’t accumulate water.  Actually, it is doughnut-shaped (with no bottom), so any water that ends up inside the stand simply drains out.  Very easy to maintain and clean.  Finally, since a toothbrush stand’s primary function is to “stand” a toothbrush, he eliminated all the areas that do not contribute to standing a toothbrush.   The result was a drastically tiny stand with a soothing round profile. 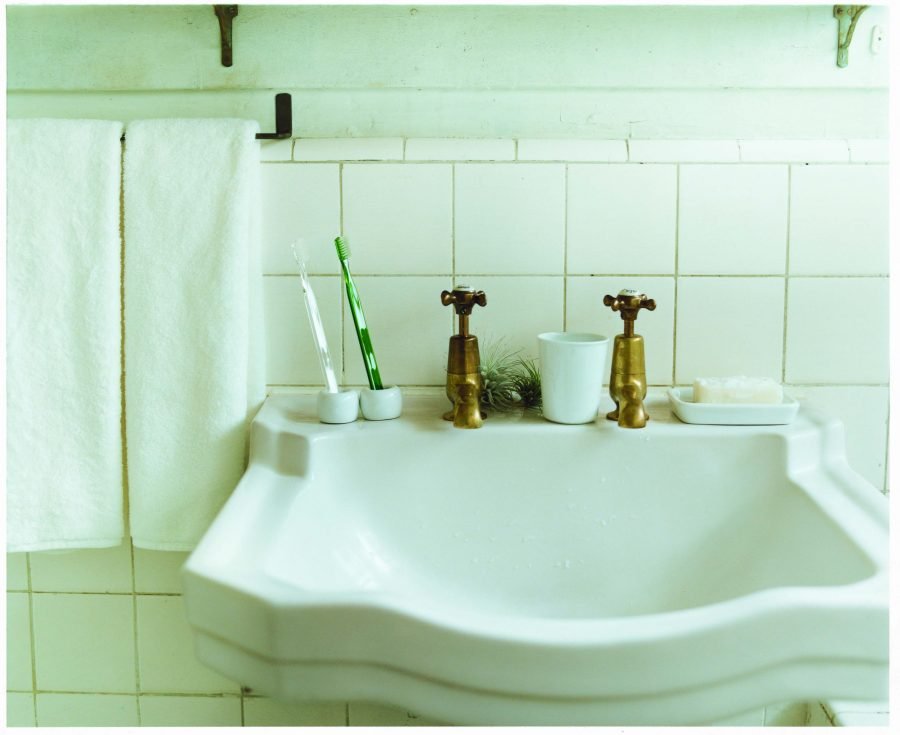 Then, something interesting happened.

Not only was the product well received, it engaged customers by unleashing their creativity.  Customers first reacted: “what is this cute, small thing?”  And when they found out that it was a toothbrush stand that could come in different colors, they started buying multiples of them to use for other various functions.  The proliferation of the applications were way beyond what MUJI had expected.  And customers bragged about their ideas on social media. This product is now one of MUJI’s longest selling items. 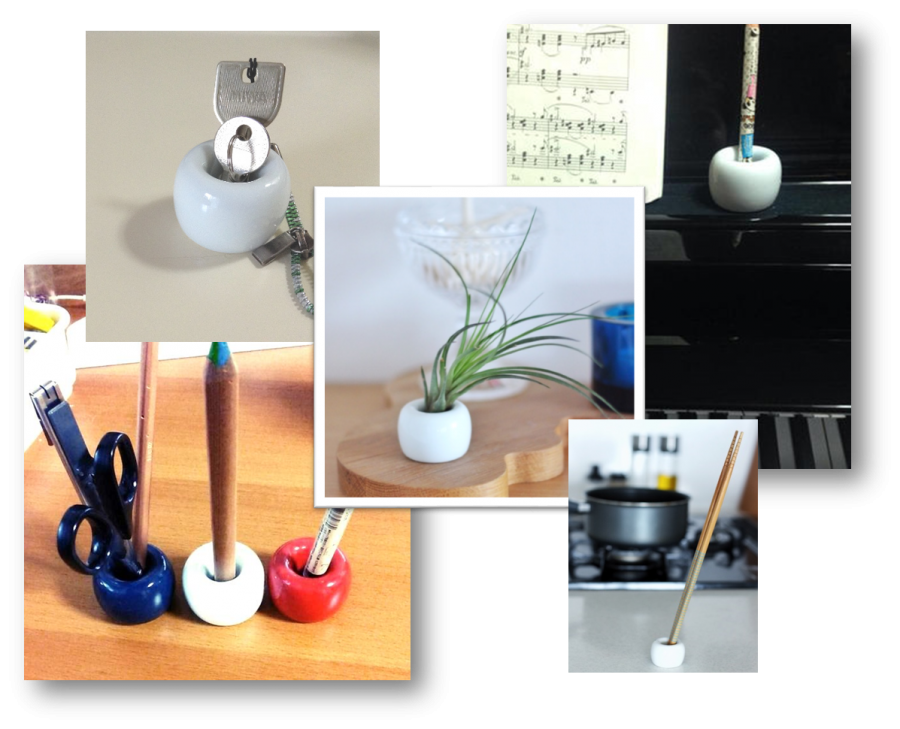 This is the power of condensation.  Unlike conventional toothbrush stands, this product is literally APPREHENDABLE:  you can hold it, feel it, and move it around as you like.  And holding and touching will help you understand the product at a deeper level, by connecting you directly to it.  When you truly understand it, you are ready to unleash your creativity to design the application on your own.  If a conventional toothbrush stand was ALIENATING, this one is ENGAGING.