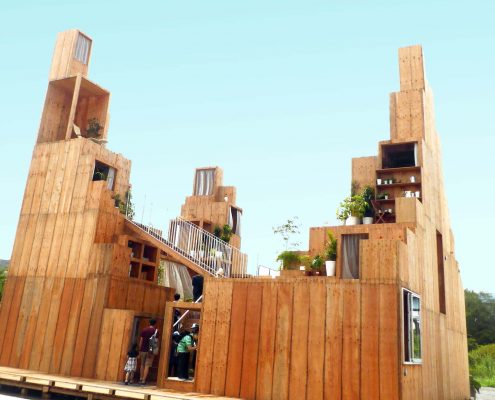 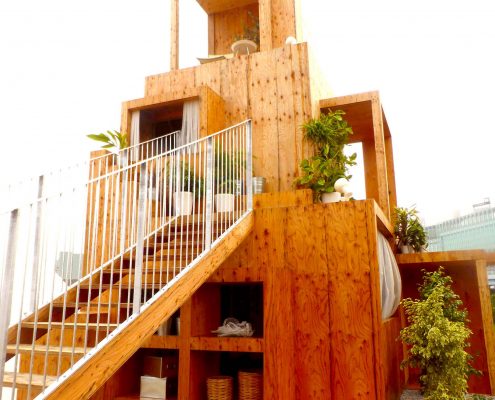 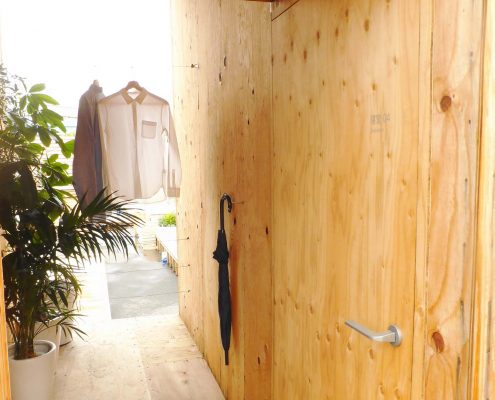 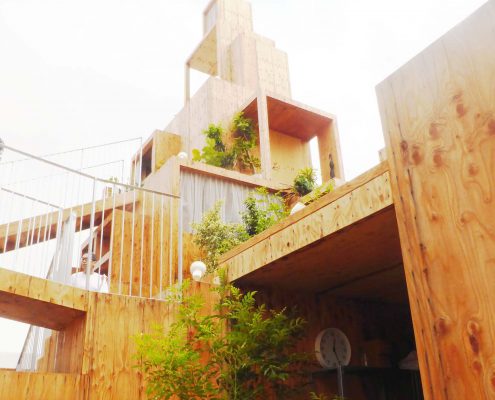 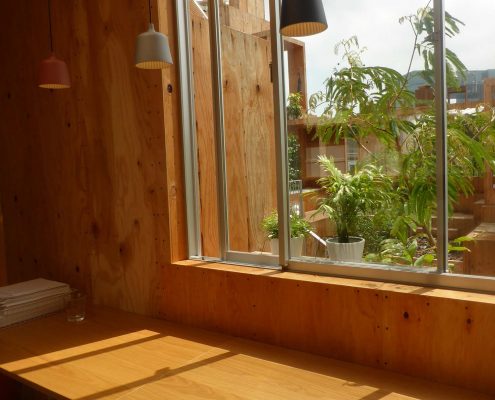 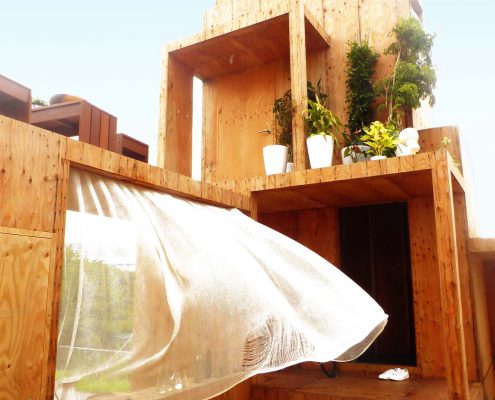 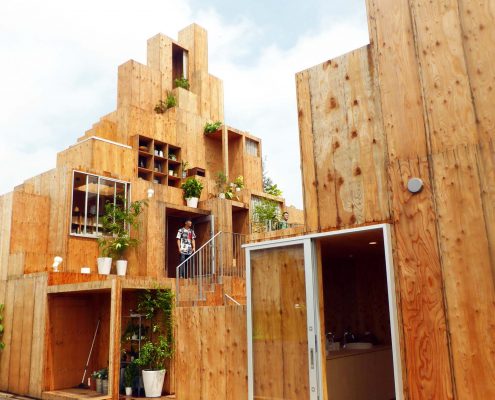 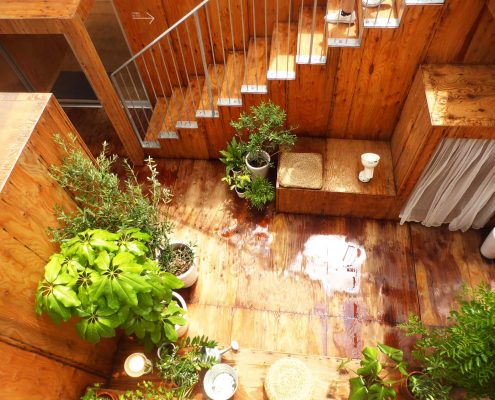 Millennials have different views on consumption.  Growing up in a recession and burdened with big student debt, they have less dispensable income compared to previous generations.  When they spend, they’d rather avoid buying luxurious, ostentatious products.  According to a recent Forbes article “Millennials Go Minimal: The Decluttering Lifestyle Trend That Is Taking Over,” they spend money on experiences, rather than on stuff.

Millennials are highly adept at using technology and social media influences many of their purchases. They prefer to spend on experiences rather than on stuff. Seventy-eight percent of millennials—compared to 59% of baby boomers—“would rather pay for an experience than material goods,” according to a survey from Harris Poll and Eventbrite cited on Bloomberg. They favor products marketed as ethical, sustainable and environmentally friendly.

The article also mentions that Marie Kondo’s book, The Life-Changing Magic of Tidying Up: The Japanese Art of Decluttering and Organizing, brought minimalism to the mainstream, and millennials in particular are seeking out this minimalist lifestyle.  It may be the case that millennials are not just buying less, but are proactively rejecting a lifestyle focused on owning stuff.

It is very interesting because Japan, where decluttering and the “extreme” minimalist lifestyle (such as owning only 150 items total) trend emerged, was hit by a prolonged recession that was probably even worse than what we saw in the US.  As a result, they are even more wary of buying and owning stuff.  Minimalist lifestyle among millennials is probably a global phenomena, and it’s not a fad.

Millennials are probably the first generation forced to survive the impact of a full-fledged globalization.  They are living in the era where there are more people and less global resources.  Competition is substantially more fierce and at a much larger scale compared to what older generations have experienced. They may be instinctively sensing that trying to own more would be a fruitless game to play in the world of such a relentless, massive-scale musical chairs.

Then what kind of place would they be living in?  Millennials are not interested in owning extravagant properties but instead are interested in investing in experiences.  What about multifamily dwelling units (MDUs) that radically changes the idea of ownership? Instead of maximizing personal space – which has been our conventional strategy – what about radically maximizing community areas? 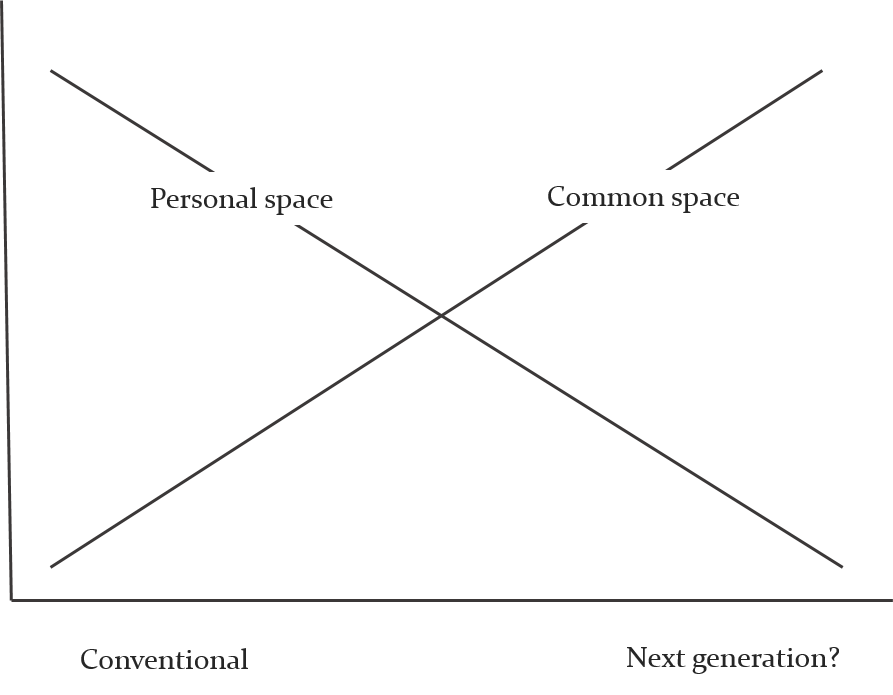 It may sound unrealistic if you stick to the assumption that increased personal space results in increased satisfaction and happiness.  But in reality, you may only get a small unit with a small bedroom (or two) and a tiny kitchen/bathroom if you are in a big city like San Francisco looking for an affordable room.  How much more satisfaction would a 500 square-foot unit give you compared to 400? Or 350 compared to 300? 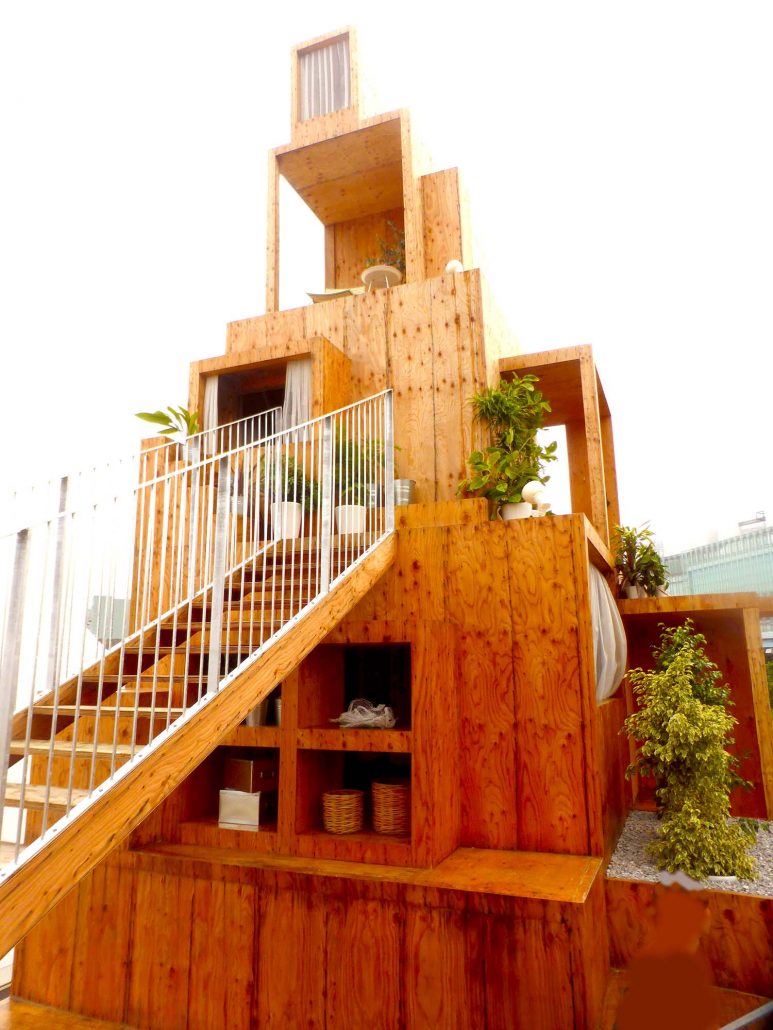 If marginal satisfaction is small anyway, and if it creates significant redundancy (because every unit has to have the same thing), what if we forget about maximizing personal space and personal ownership, and just focus on shared assets and experiences?

Is it color? Or is it absence of color? White: color of Zero