If traditional Japanese paper exists ambiguously between solid and liquid, earth belongs to the world of solid, liquid and gas – albeit metaphysically – says Kengo Kuma. He grew up in a traditional-style house that had earth-finished walls, and he remembers how particles came loose from the walls, drifted in the air and eventually landed on the tatami mattresses. Earth was at once the solid walls, but also particles floating in the air and dust, collecting on the floor. And when it was cleaned, earth quickly dissolved in water. Looking back, he sees that it belonged to the world of continuity and there were no explicit boundaries between the different states.

Earth can bring a breath of nature in architecture. It has the texture that make us feel at home. Kuma leverages water in different ways to embrace the potential of earth, sometimes applying it to metal surfaces, sometimes using it as a bed where plants can grow spontaneously. 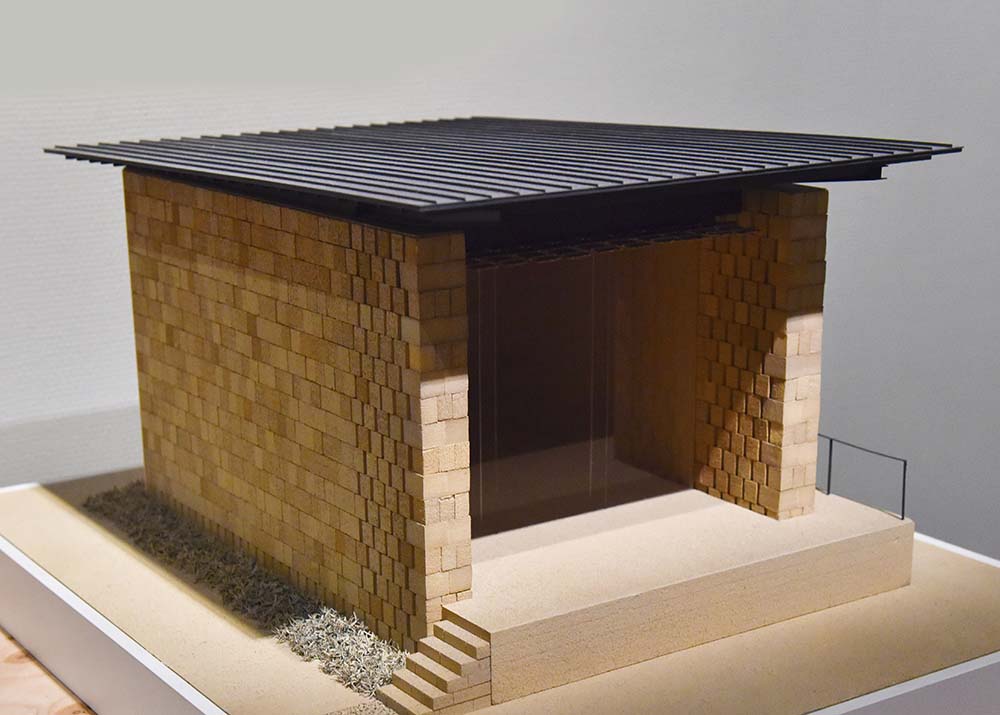 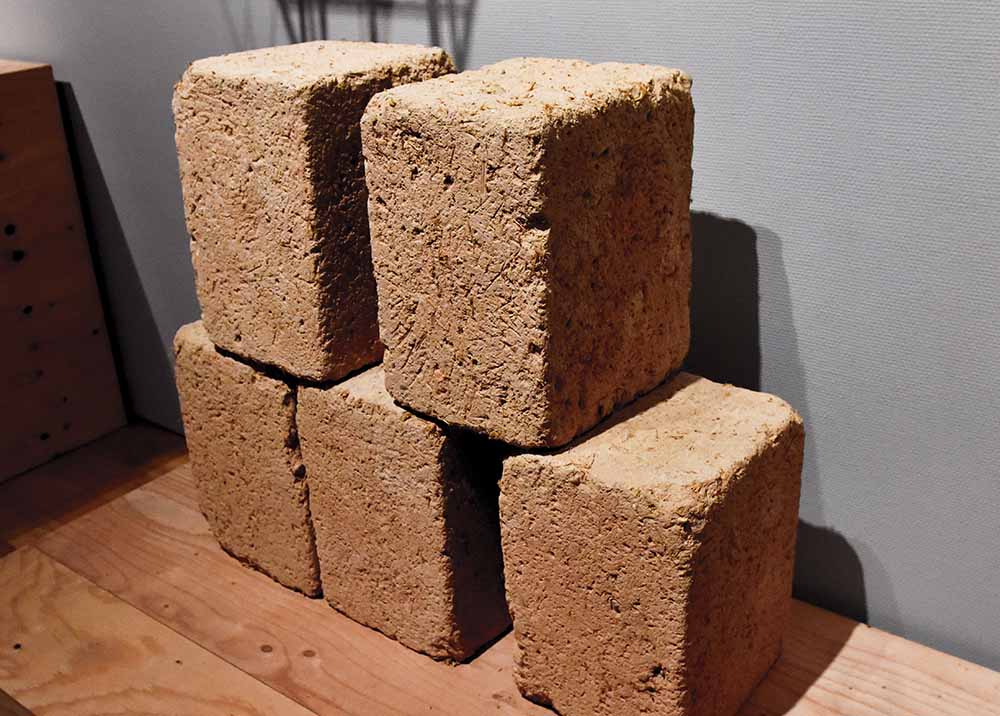 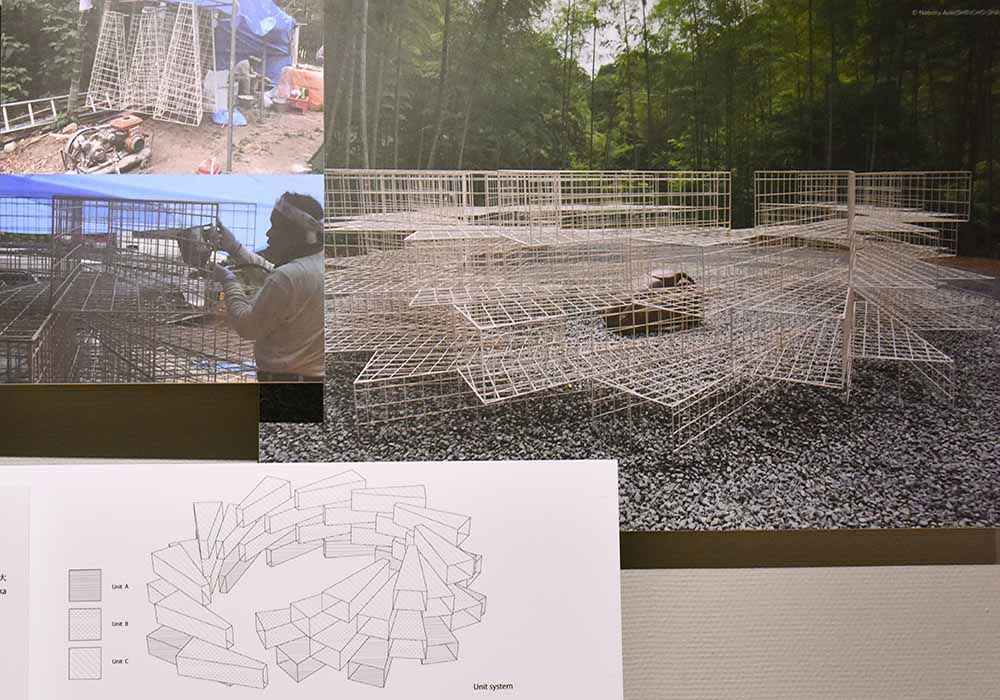 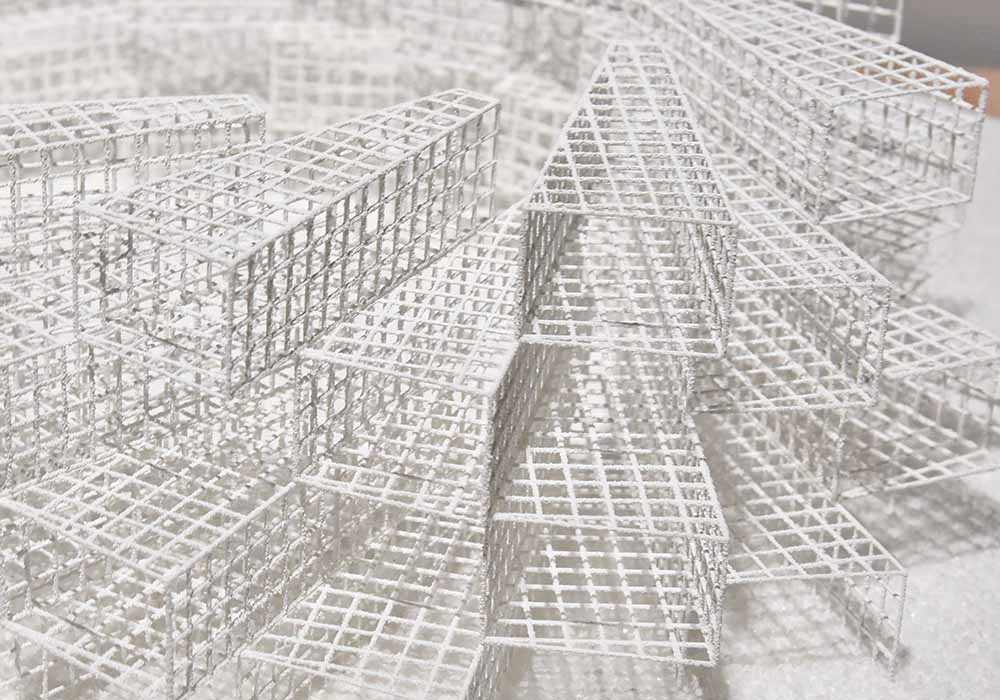 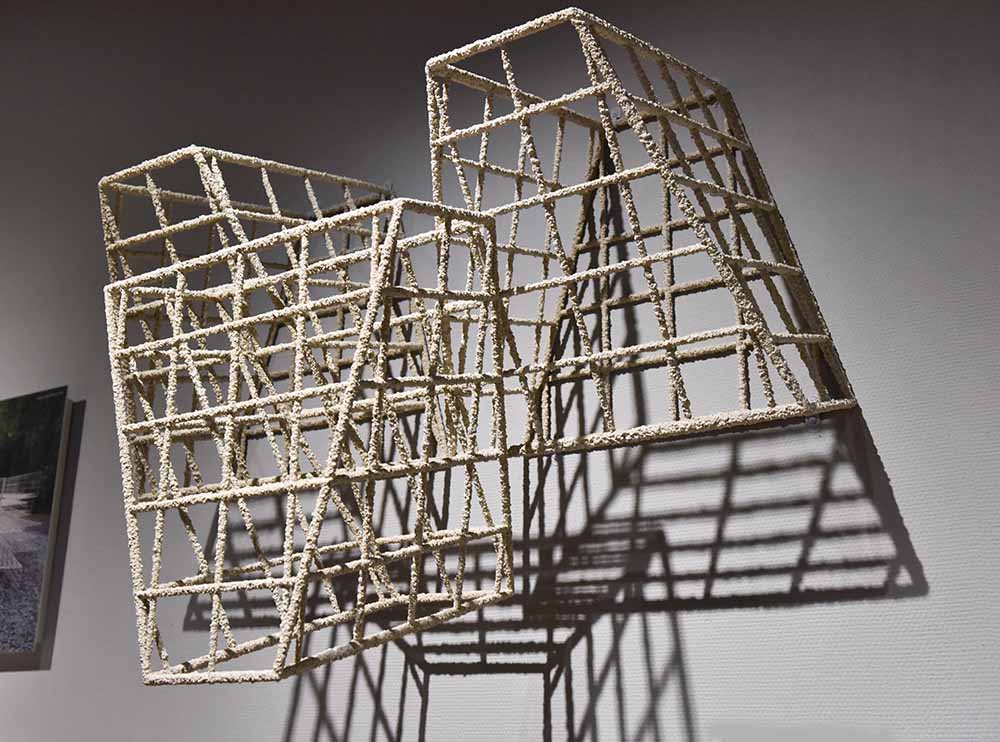