Kashiwa Sato Exhibition at the National Museum of Art, Tokyo

Japanese creative director Kashiwa Sato is behind the branding/marketing of not a few Japanese brands you may know, including UNIQLO, Kirin Beer, Nissin (Cup Noodles), Nissan and Rakuten. The National Art Center, Tokyo is currently holding Kashiwa Sato Exhibitions (through 10, May 2021) to celebrate his prolific work that successfully differentiated brand identity of some major Japanese companies. And since many of them are global companies, it would be safe to say that his work also helped cement the perception of today’s Japanese products, many of which are popular for their quality and packaging, that are often stylishly minimalist, or can be quirky and anime-influenced.

After studying graphic design at Tama Art University, Kashiwa Sato worked at Hakuhodo, one of Japans’ major marketing companies known for trend-setting creative works for marketing/advertisement. He left Hakuhodo and started his own company (named Samurai) in 2000, and ever since, has been working with many Japanese companies/organizations. As he is a graphic designer, many of his iconic works are brand logos and other types of visual works. But he doesn’t work on visuals for the sake of creating visuals. As he is “obsessed” by organizing/tidying things up, he is also obsessed with stripping off every non-fundamental elements that do not contribute to his customers’ strength. Through his conversation with them (which are often the top executives), he meticulously extracts essential elements only, and highlights/emphasizes them in a most effective way. That’s why his visual works catch so many people’s attention and leave long-lasting impressions: they become visual representation of what the brand is all about. Because of his ability to identify strategic focuses that are needed to thrive or go global, he often ends up assuming extended responsibilities that go beyond marketing, including strategic planning, product development or supervising retail store design. Noritaka Ando, President of Nissin Food Products Co. Ltd., works extensively works with Sato on various projects including Cup Noodles marketing. According to him, Sato is a “strategic adviser” with whom he needs to brainstorm on a regular basis so that his new visions and ideas can take shape. Find some key works by Sato that demonstrate his ability to elevate creativity to represent company’s strategic visions. 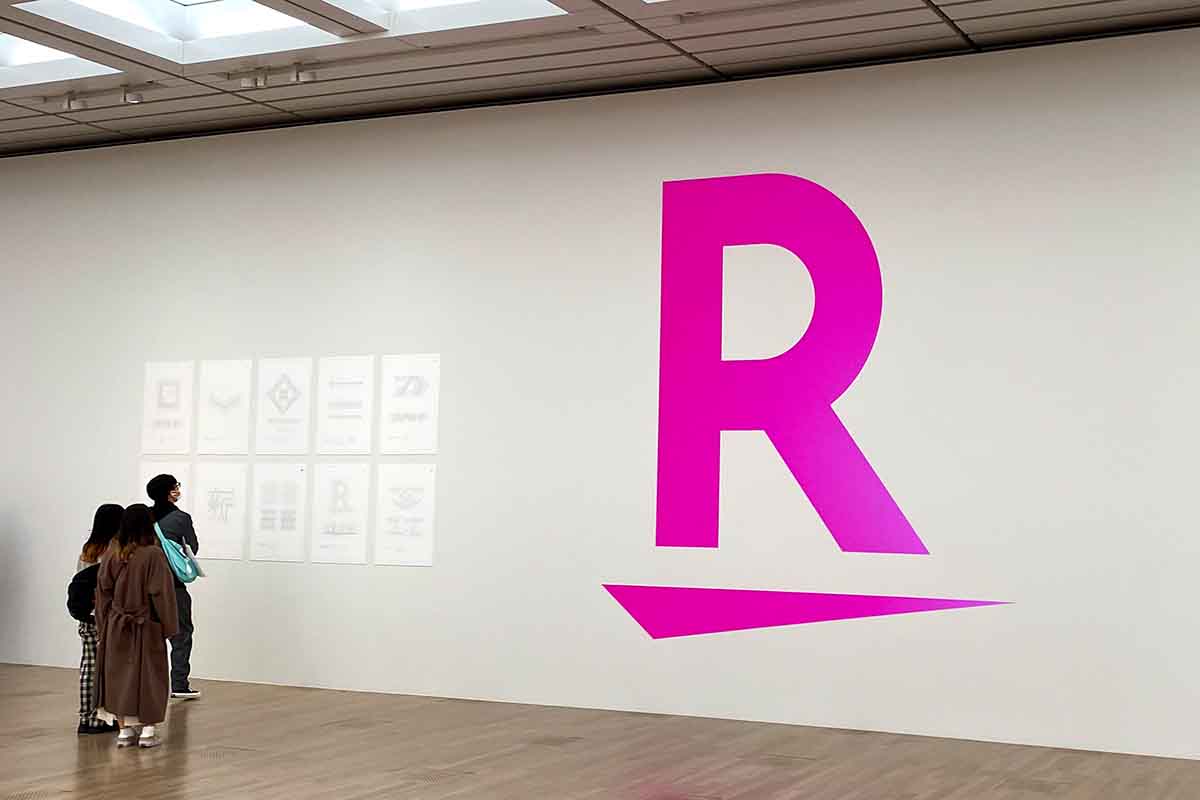 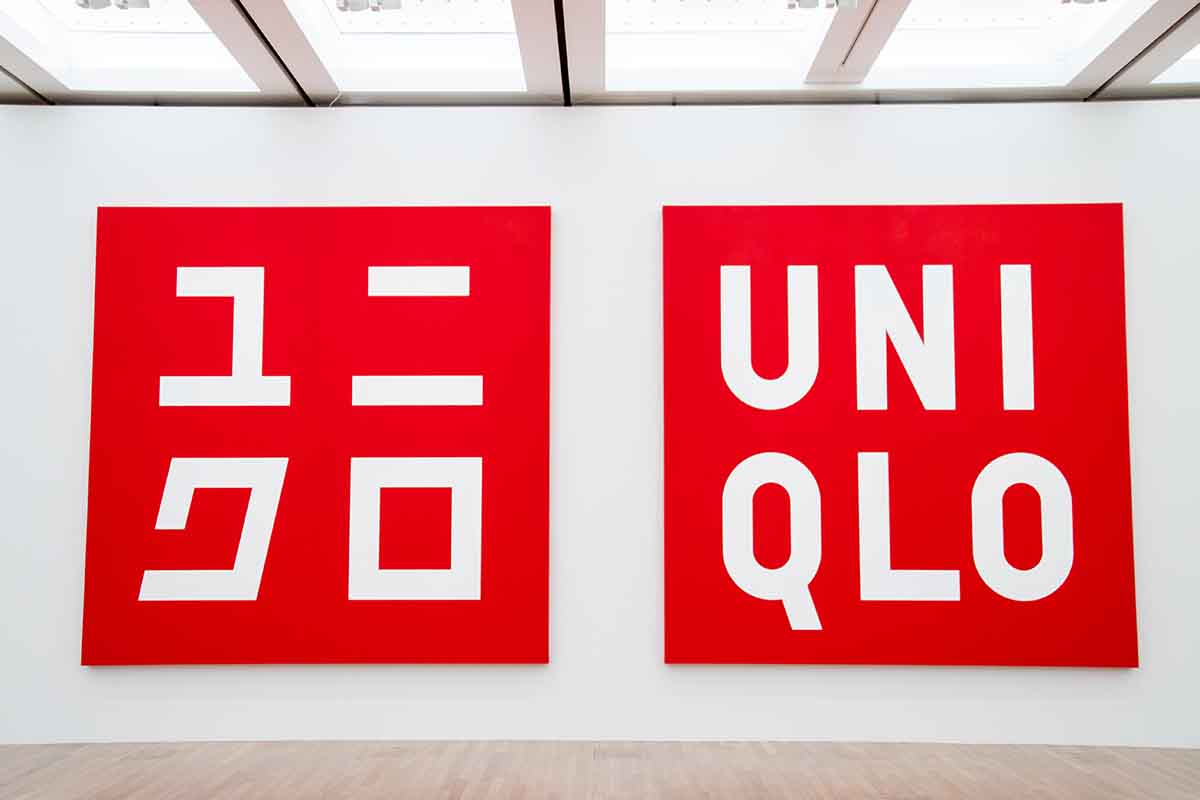 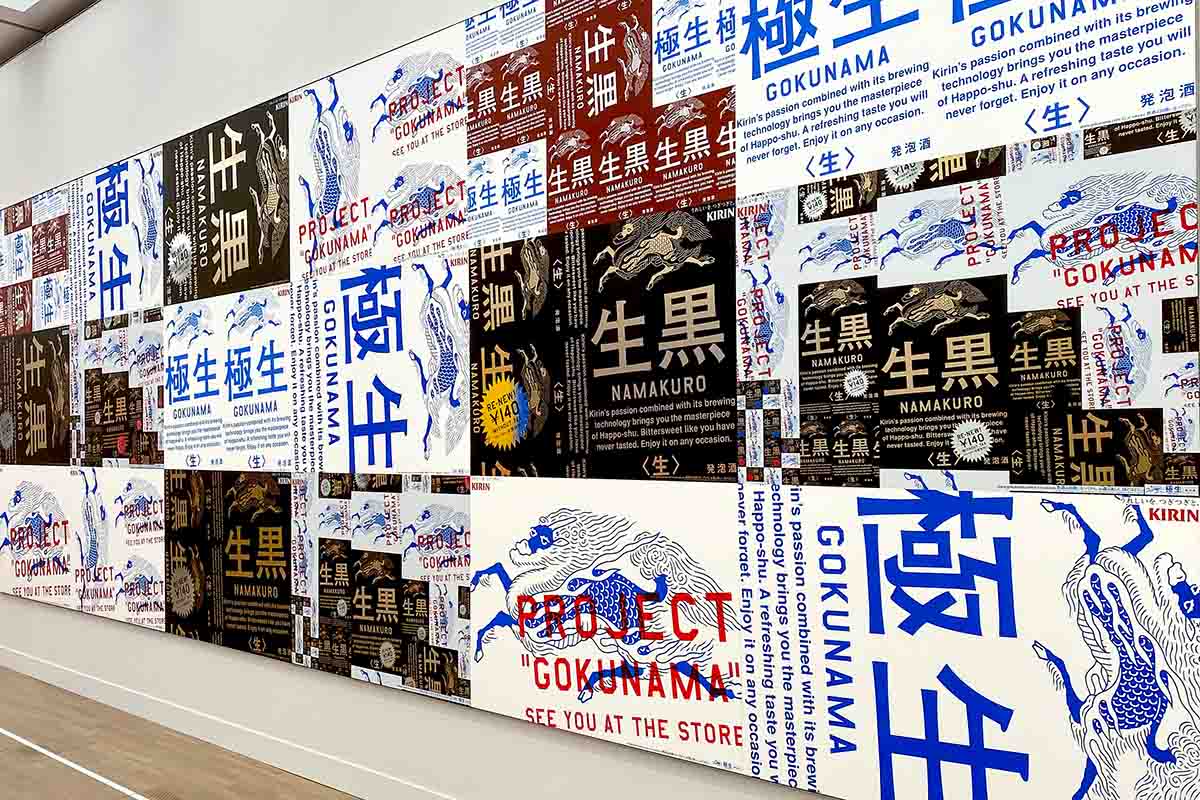 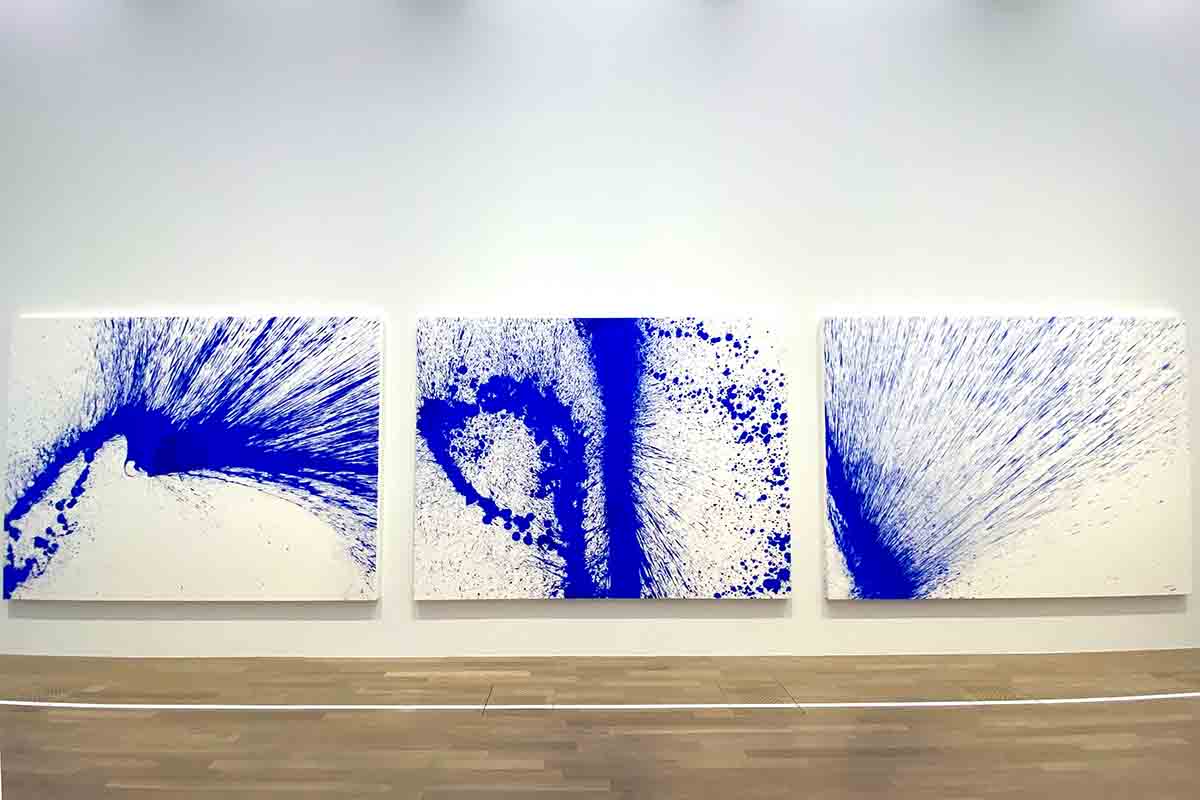