Japanese aesthetics are known for its simple and minimalist design details and unique appreciation of natural beauty.  There have been a couple of decisive moments in history that helped cement those qualities. “History of Japanese Aesthetics” reviews social backdrops of 1) Heian, 2) Kamakura, 3) Muromachi and 4) Edo period and discuss how they influenced the formation and crystallization of Japanese aesthetics.

Chapter 1: The Heian period and Mono no Aware 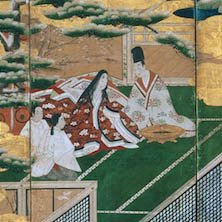 The 平安時代 (Heian era, 794-1185) was the last part of the Japanese Classic period during which people became aware of their unique cultural identity in the face of a powerful and advanced Chinese culture, which became increasingly accessible thanks to improved navigation techniques. As the Japanese enthusiastically imported and absorbed various elements of the well-established, continental civilization, they also attempted to marry them with their own approach, which cherished subtle, natural and spontaneous sensitivities. The aristocrats in Kyoto – the national capital – led cultural endeavors during the Heian culture and cemented the aesthetics of mono no aware.

READ  History of Japanese Aesthetics 1: The Heian period and Mono no Aware

Chapter 2: The Kamakura period and Mujo 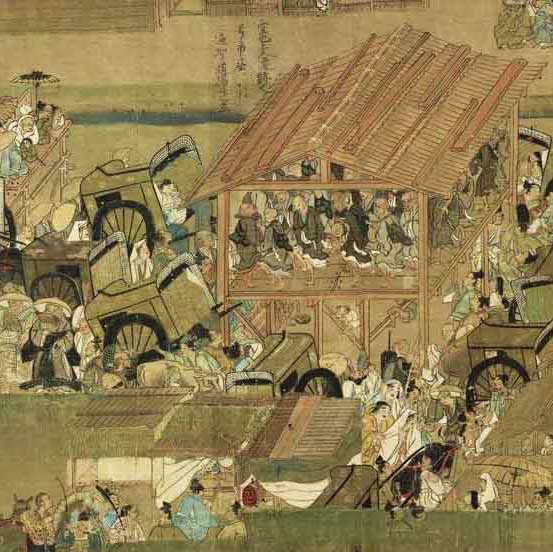 At the end of the Heian period, regional military leaders started overpowering the Kyoto aristocrats, and conflicts among opposing political groups became the norm. The 鎌倉時代 (Kamakura era, 1185-1333) was an unstable, transitional era during which people were forced to survive warfare and tragedy. The art of the Kamakura period dug deep into the truth of our lives, or the notion of mujo, a Buddhist teaching that taught everything in our world is transient and destined to change, that every power, beauty or happiness would eventually fade away.

READ  History of Japanese Aesthetics 2: The Kamakura period and Mujo

Chapter 3: The Muromachi period and Wabi-sabi

The difficult Kamakura era was the harbinger for the 室町時代 (Muromachi era, 1333-1573), which saw a culmination of traditional Japanese art. As was the case during the Renaissance that was occurring at the same time on the other side of the globe, the Muromach culture flourished thanks to expanded international trade and the unprecedented profits that accumulated. But curiously enough, unlike the Europeans who re-discovered humanism in a revolutionary way, the Japanese artists in Muromach era devoted themselves to elevate the concept of mujo into crystallized abstract art, which later became known as wabi-sabi aesthetics. What was behind it? Zen Buddhism instead of Christianity.

READ   History of Japanese Aesthetics 3: The Muromachi period and Wabi-sabi

Chapter 4: The Edo period and Iki 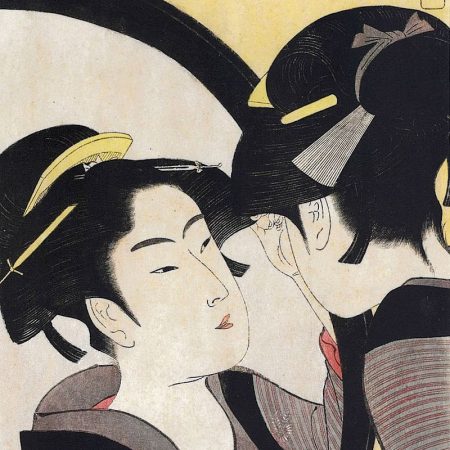 After the Muromachi era, Japan plunged into the “Warring States” period, primarily because several regional political/military leaders became powerful/affluent enough to contend for the position of national ruler. Eventually, Tokugawa Ieyasu grabbed power and started the Tokugawa Bakufu dynasty, which continued to rule the country over the next 250 years. The Tokugawa era is called the Edo era (1603-1868), because Ieyasu moved the capital from Kyoto to Edo, modern-day Tokyo which became one of the largest metropolis of the time. The Edo culture is different from previous ones in that it embraced modern elements while fostering iki spirit – Edo citizens’ aesthetics looked to find coolness in everyday life.

READ    History of Japanese aesthetics 4: The Edo period and iki