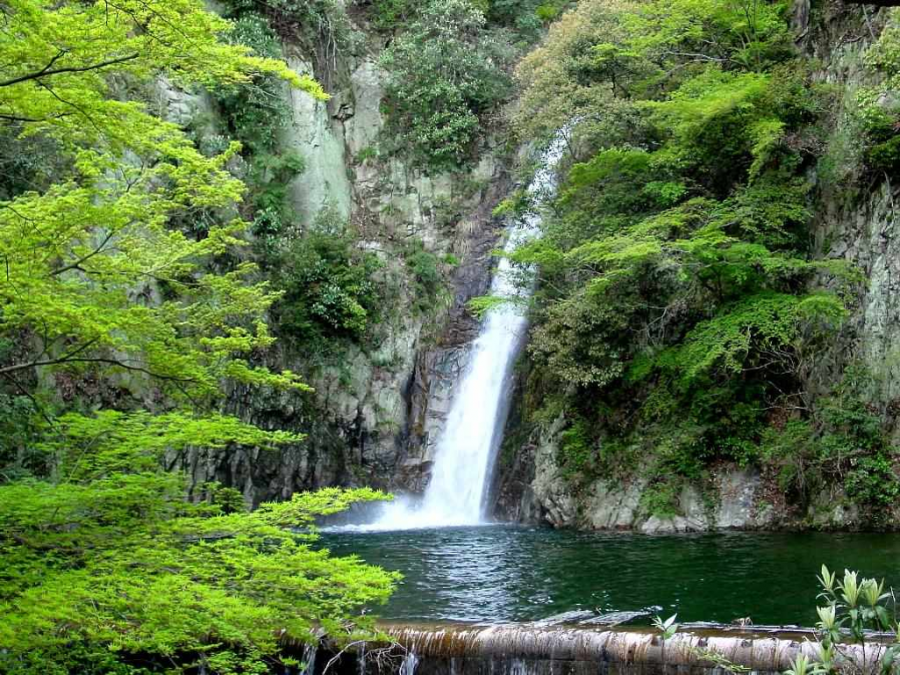 Kare-sansui, or Zen rock garden, lets the infinite beauty of nature emerge by intentionally doing away with green and water,  the elements considered to be essential for an authentic garden.

Those elements are crystallized and concentrated in a few stones and small mounds covered with mosses.  Because the essential elements of the garden are missing,  we can unleash our imagination. 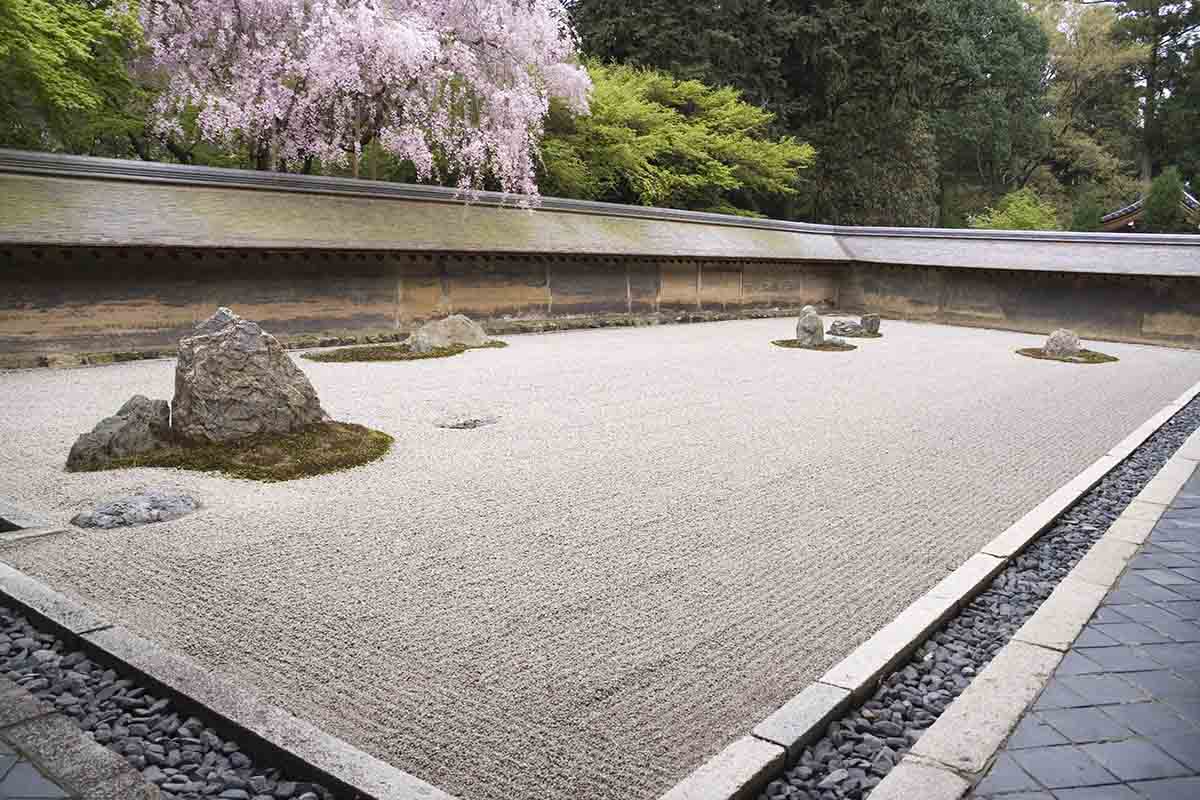 Norman Slamecka, a widely recognized cognitive scientist, once conducted a famous research by having groups of people memorize pairs of antonyms using flash cards.  The first group was given the cards with words printed in full, and the second was given the ones that showed only the first letter of the second word.

Surprisingly enough, the group with the missing letters memorized better than the first group, simply “by forcing their minds to fill in a blank” (Nicholas Carr, The Glass Cage).

The same effect happens with a Kare-sansui garden.  Kare-sansui forces visitors’ minds to fill in the blank with their own imagination.

When you unleash your own creativity and imagination to fill the void, what emerges is powerful and abundant.