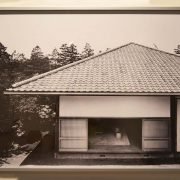 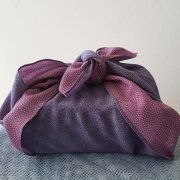 Furoshiki and tenugui are traditional Japanese items made of cloth. They come in cool design and unbelievable versatility. Find various ways to use them, not just as gift wraps or wash clothes. 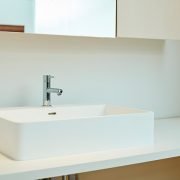 Japanese graphic designer Kenya Hara is known for his “emptiness” design philosophy as you can see in MUJI products. He says we shouldn’t own too much because it will ruin the beauty of our living environment. Find his take on decluttering to live a truly rich live. 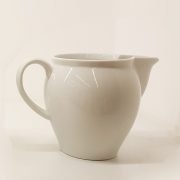 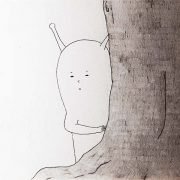 TAKEO Paper Show “SUBTLE” was originally held in 2014 in Japan as part of the exhibition series that has been presented by the Japanese paper company, TAKEO, since 1966. It was brought to the newly opened “Japan House” in the heart of Hollywood, Los Angeles, to quietly but powerfully showcase the potential of “subtlety. 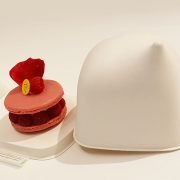 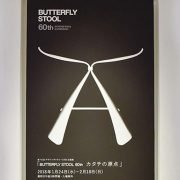 The exhibition “BUTTERFLY STOOL 60th:カタチの原点 (the groundwork of the form)” focused on how Sori Yanagi, a trailblazing industrial designer in Japan, came up with the idea of a beautifully minimalist stool that consisted of only two pieces of plywood held together by a couple of bolts. 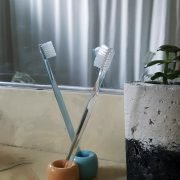 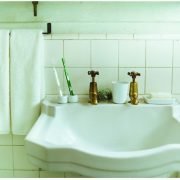