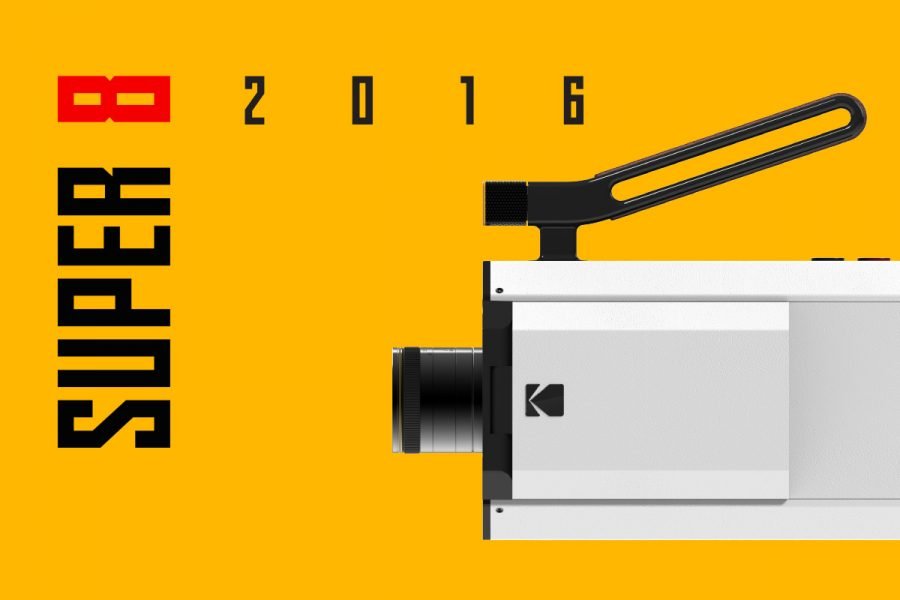 Kodak calls this phenomena “Analogue Renaissance.”  Apparently,  demand for analogue products is increasing in the era of streaming and Youtube. Why are we going back to turn table and dark room when we have an easy option just a click away?  Is it a campaign to console people who grew up analogue and having trouble catching up with the latest and greatest technologies? It is just nostalgia for good old days?

On its Super 8 website, Kodak states: “There are some moments that digital just can’t deliver, because it doesn’t have the incomparable depth and beauty of film. These moments inspired Kodak to design a new generation of film cameras.”

Filmmaker Quentin Tarantino further explains “some moments” that digital just can’t deliver: “When you’re filming something on film you aren’t recording movement, you’re taking a series of still pictures and when shown at 24 frames per second through a light bulb, THAT creates the illusion of movement. That illusion is connected to the magic of making movies.”

Does the magic of “illusions” sound familiar if you’ve already read the entire chapters of “Zero Narrative?”  Illusion is not something that actually exists. Like a mirage, it’s something our vision captures and our imagination enhances. Whereas movements recorded using digital camera are tangible and physically present, illusions are not.

In Chapter 4, we talked about abundance by absence, a concept depicted in the figure below.

Digital camera can capture movement with high resolution.  Very little moment is left un-captured.  It provides very detailed information (external stimulus) to us, and that’s what we like about digital. But fills up our world. There is little room for our imagination to play a role.

On the other hand,there are only 24 stills per second in film. There are a lot of room in between. Tarantino says that the room is filled by illusions, which in turn unleash audience’s imagination. 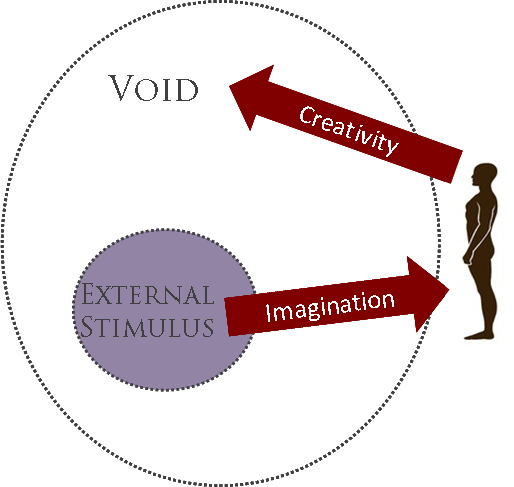 Boundless beauty emerges when our imagination and creativity is unleashed.

And in order for it to happen, external stimulus needs to be reduced to ultimate essentials. Enough room (void) needs to be left so that our imagination can freely explore its potential.  24 still pictures per second creates illusions, and they function as void. Illusion unleashes our imagination and our senses become alert and creative. Watching a movie can become a lot more engaging because we are leveraging our own imagination and creativity.

We will discuss more about the effects of digital versus analogue from aesthetic and artistic standpoint. It has deep implications to understand the abundance created by Zero.

Probably it’s not a coincidence that Tarantino pointed out about illusion of analogue film; he is heavily influenced by Japanese movies.

More on arts and culture

Discover the profoundness of REI’s #OptOutside

Infobesity: Our attention span is now shorter than a gold fish!
Scroll to top